SS-W vs MS-W Dream11 Team Prediction and Suggestions for today’s Women’s Big Bash League 2021 Match between Sydney Sixers Women vs Melbourne Stars Women: The 2021 edition of the Women’s Big Bash League (WBBL) is set to kick off on Thursday, with Ellyse Perry’s Sydney Sixers Women (SS-W) squaring off against Meg Lanning-led Melbourne Stars Women (MS-W) in the tournament opener. The opening match of WBBL will take place at the Bellerive Oval in Hobart on Thursday, and it is scheduled to begin at 02:10 pm (IST).

In the previous edition of the league, Melbourne Stars Women finished as runner-up and this time around, they will aim to go all the way. However, they will enter the tournament this year as a weaker side on paper compared to last year following the departure of their top English duo – Katherine Burnt and Natalie Sciver.

In contrast, the Ellyse Perry-led outfit has increased its firepower at the top of the order by signing Indian teenage sensation Shafali Verma.Shafali is expected to open Sydney Sixers’s innings this year alongside world-class Alyssa Healy.

In the head to head battle, Melbourne Stars are ahead as they won six games out of 12 matches in the past while one encounter was abandoned.

Here are all the details about today’s Women’s Big Bash League 2021match between Sydney Sixers Women and Melbourne Stars Women:

The Sony Sports Network has the broadcasting right for SS-W vs MS-W match in India.

The match between SS-W vs MS-W can be live-streamed on the SonyLIV app in India.

The match will be played on Thursday, October 14 at Bellerive Oval, Hobart. The SS-W vs MS-W match will start at 02:10 pm (IST). 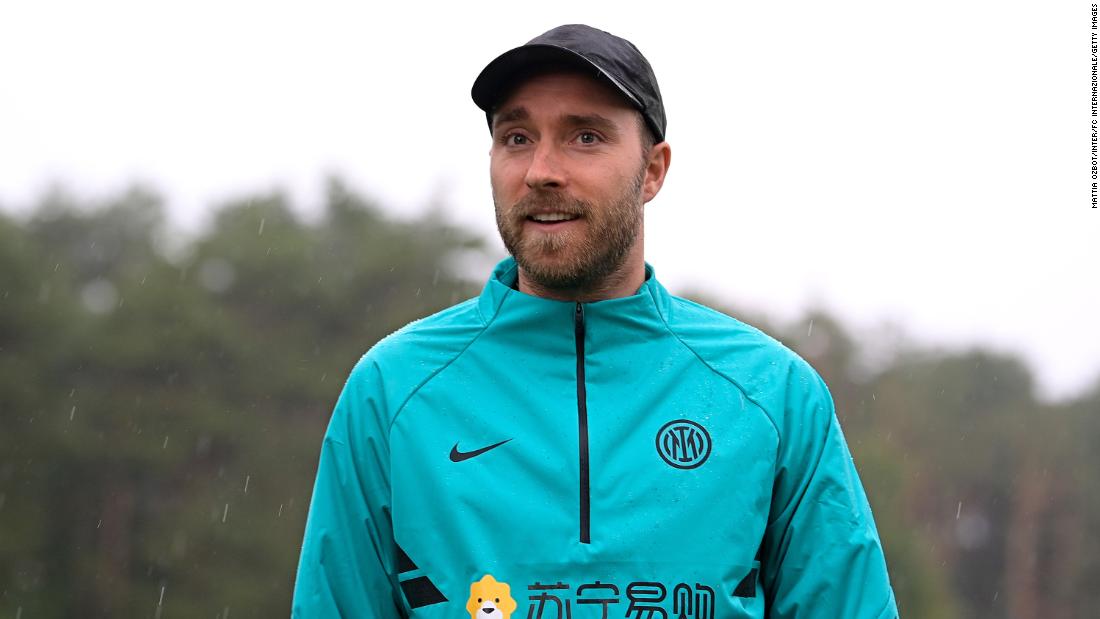 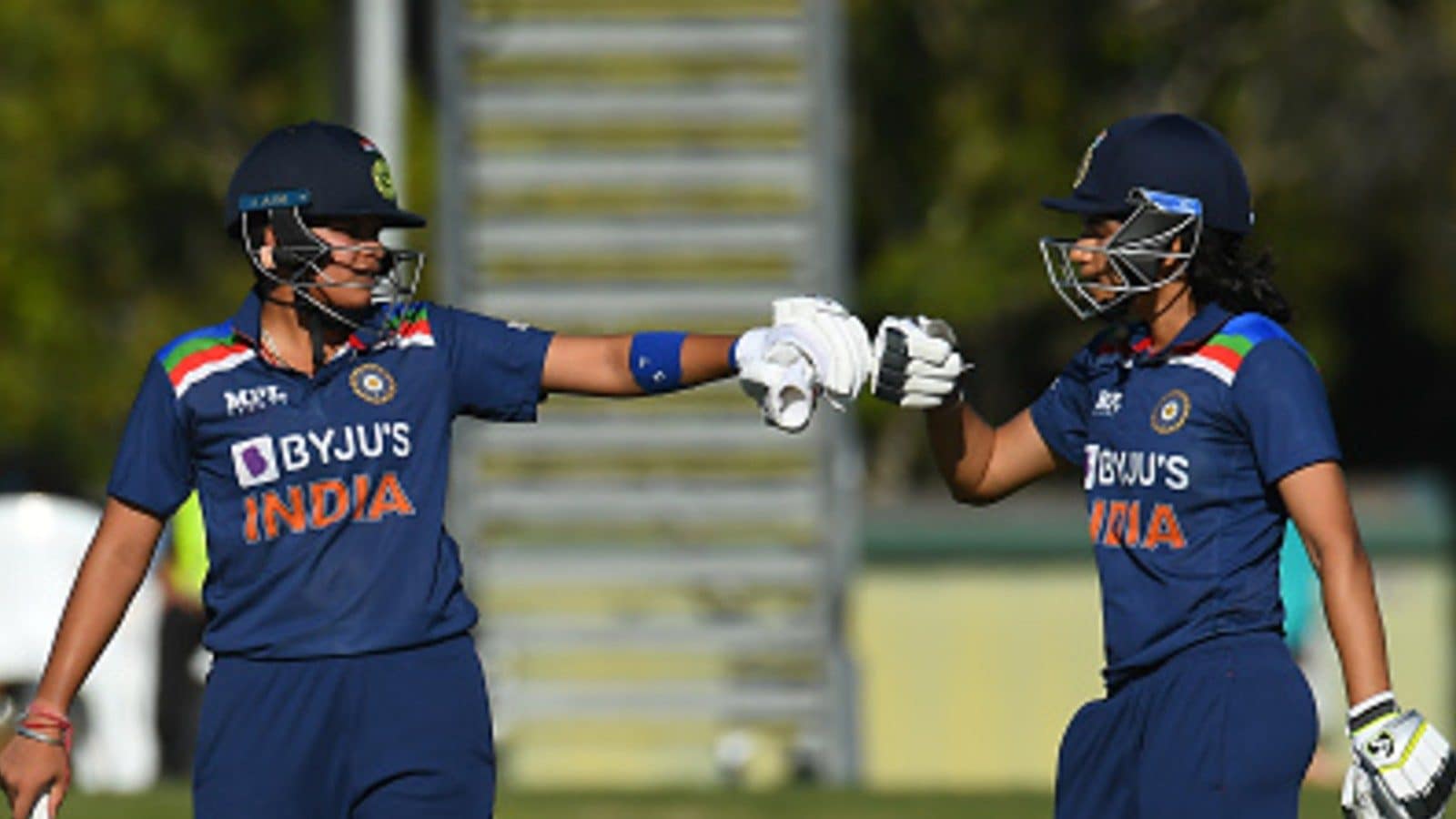 With a Good Mix of Youth and Experience, Former Cricketers Bullish About India’s Chances at 2022 Women’s World Cup 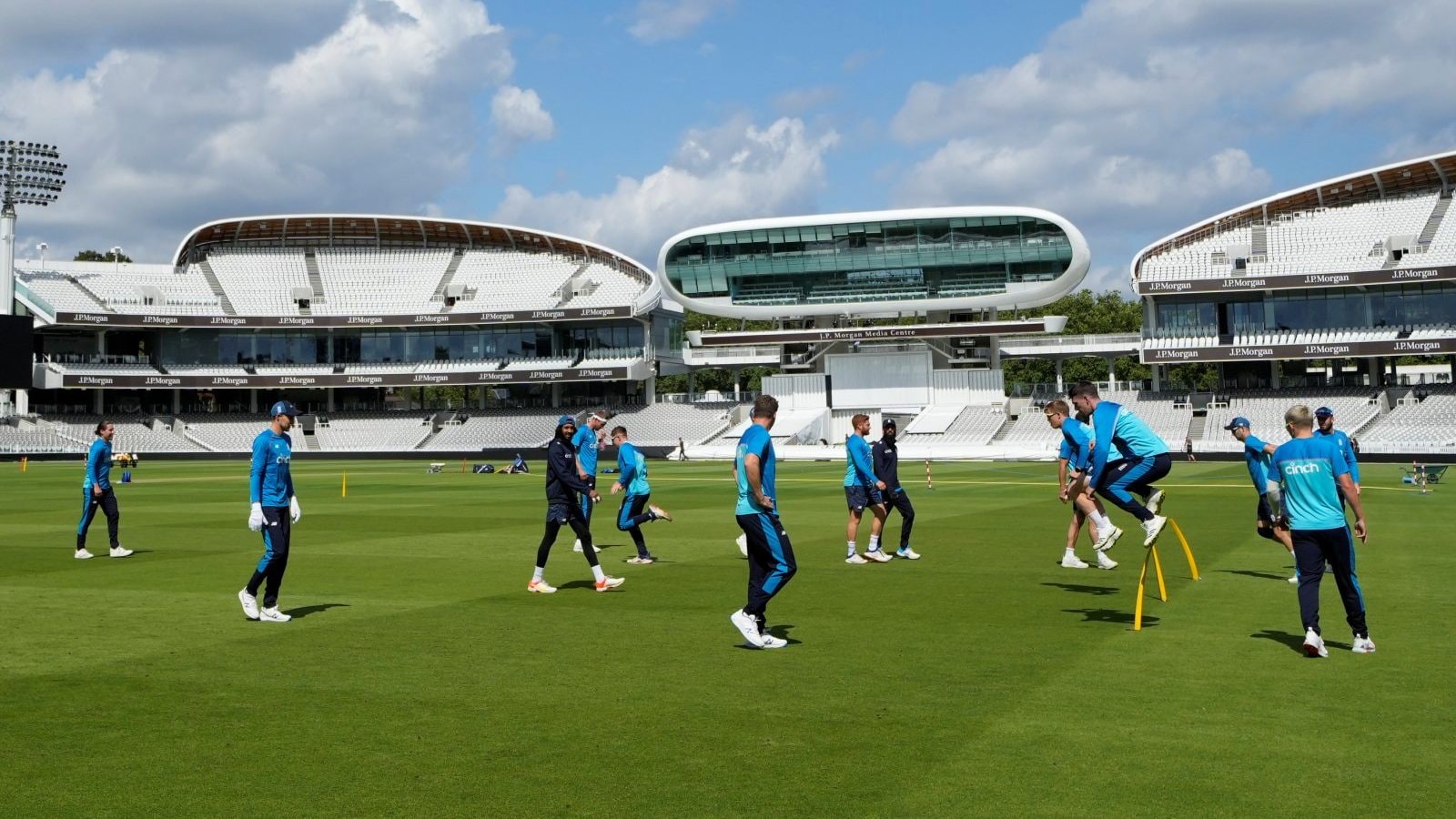