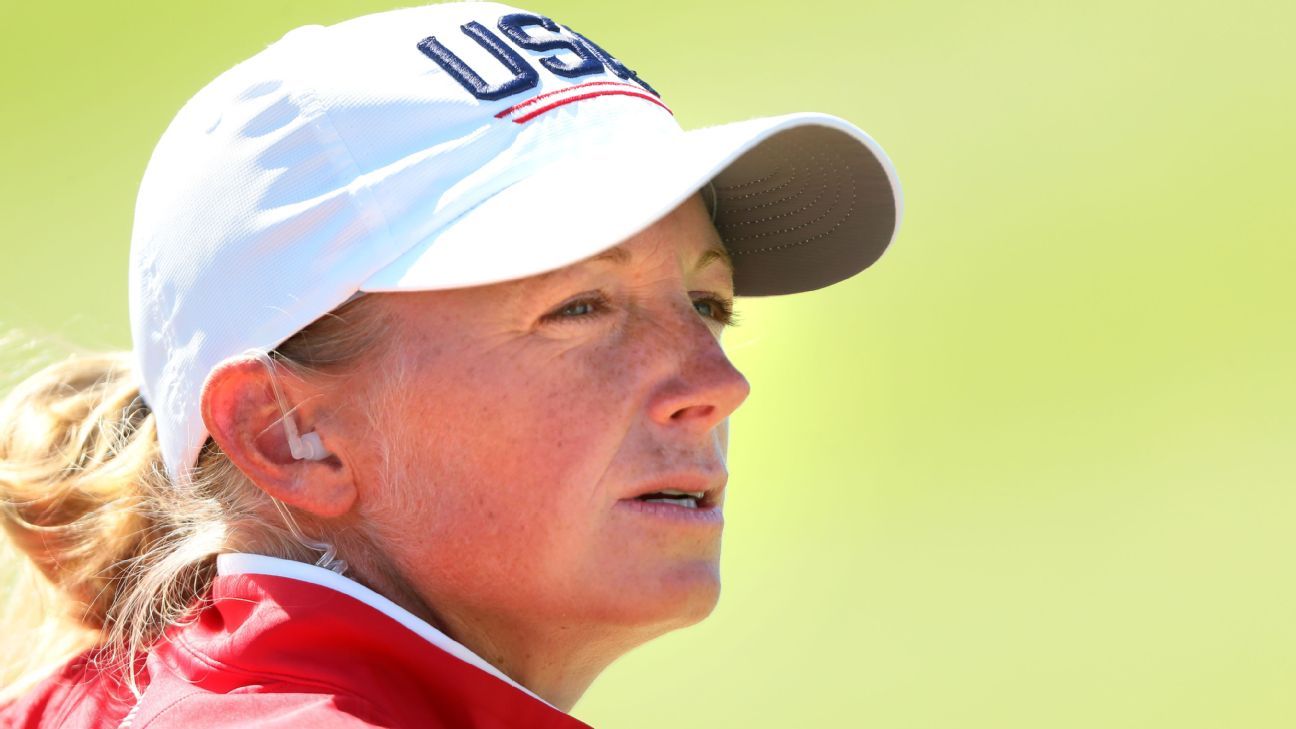 Lewis will lead a team of the top 12 American golfers that will seek to reclaim the cup when they face a Team Europe squad captained by Suzann Pettersen at Finca Cortesin in Spain.

Lewis will be 38 when the Sept. 22-24, 2023, event is played, making her the youngest American captain in Solheim Cup history and the event’s second-youngest captain ever. (Catrin Nilsmark was 36 when she captained Team Europe in 2003).

“To get the opportunity to lead your team and represent your country, basically you’re leading your country into this tournament, I don’t know how you put it into words,” Lewis told ESPN. “It’s such an honor.”

“As my career has gone on, I knew at some point I was going to get to do this, and it was definitely a little unexpected that it came earlier than I anticipated, but it’s such an honor to have those past captains select me and tell me on the phone that they really think I’m ready for this, knowing that they are going to be there to support me too,” she added. “I’m really, really excited for this opportunity to lead Team USA.”

“I think you could say a little bit of having Chesnee [Lewis’ 3-year-old daughter] is going to help me as a captain,” Lewis said. “I’m going to be a little motherly and have to pick them up at times and boost their confidence and build them up and comfort them when things don’t go right. I think having Chesnee is going to be a really great asset in being a captain and managing a team. I want this to be their experience. This is not about me. It’s about them.”

Held every two years, the Solheim Cup is a match-play competition that features the best players from the LPGA Tour and Ladies European Tour. Last year, Team Europe won for the second consecutive time with a 15-13 victory at Inverness Club in Ohio. Since the start of competition in 1990, Team USA maintains a 10-7 all-time lead over Team Europe.