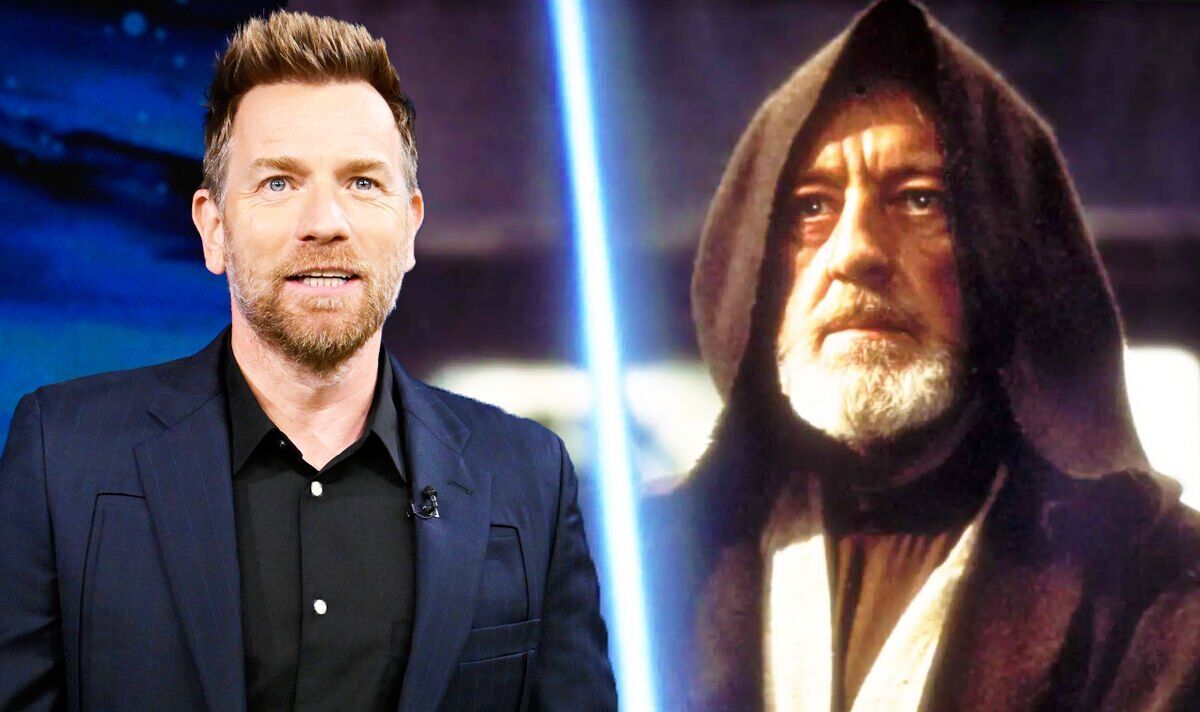 Ewan McGregor recently made his return to the Star Wars franchise in the Disney Plus show Obi-Wan Kenobi, for the first time since 2005. The actor played the titular Jedi Knight after years away from the series.

Oddly enough, his connection to Obi-Wan goes all the way back to the original film by George Lucas: A New Hope.

McGregor recently revealed in an interview that his uncle was a part of the original trilogy from 1977 – 1983.

Speaking on Jimmy Kimmel Live, McGregor confessed he was “blown away” after he saw his uncle in Star Wars at the cinema as a child.

“I remember standing outside the school, I was five or six,” he recalled. “With my brother, and my mum and dad picked me up and they were taking us to the big city to watch the movie that my uncle Denis was in.”

He added: “Then we sat down and it was Star Wars and it just sort of blew our minds away.”

“He survived all three of the original Star Wars movies,” he added.

What’s more, he also made an unexpected cameo in the third film of the sequel trilogy, 2019’s The Rise of Skywalker.

McGregor was quick to praise his uncle for his incredible work over the years.

While it seems like Lawson’s time in the Star Wars series has come to an end, McGregor’s may not.

Deborah Chow, the director of Obi-Wan Kenobi, recently stated that the series was always intended to be a one-off show.

She said: “It was definitely conceived as a limited series, and it is one big story with a beginning, middle, and end. The approach has always been that it is one full story.”

But McGregor has confessed that he thinks something else is coming for his character.

McGregor was recently quizzed about the future of his franchise going forward at a convention.

On if he has heard anything yet, he added: “I’m absolutely honest, there’s no plans made yet. But I think, I’m pretty sure they’re just biding their time. But nobody has approached me as of yet.”

The Obi-Wan Kenobi series and the rest of the Star Wars saga are available to stream on Disney Plus now.