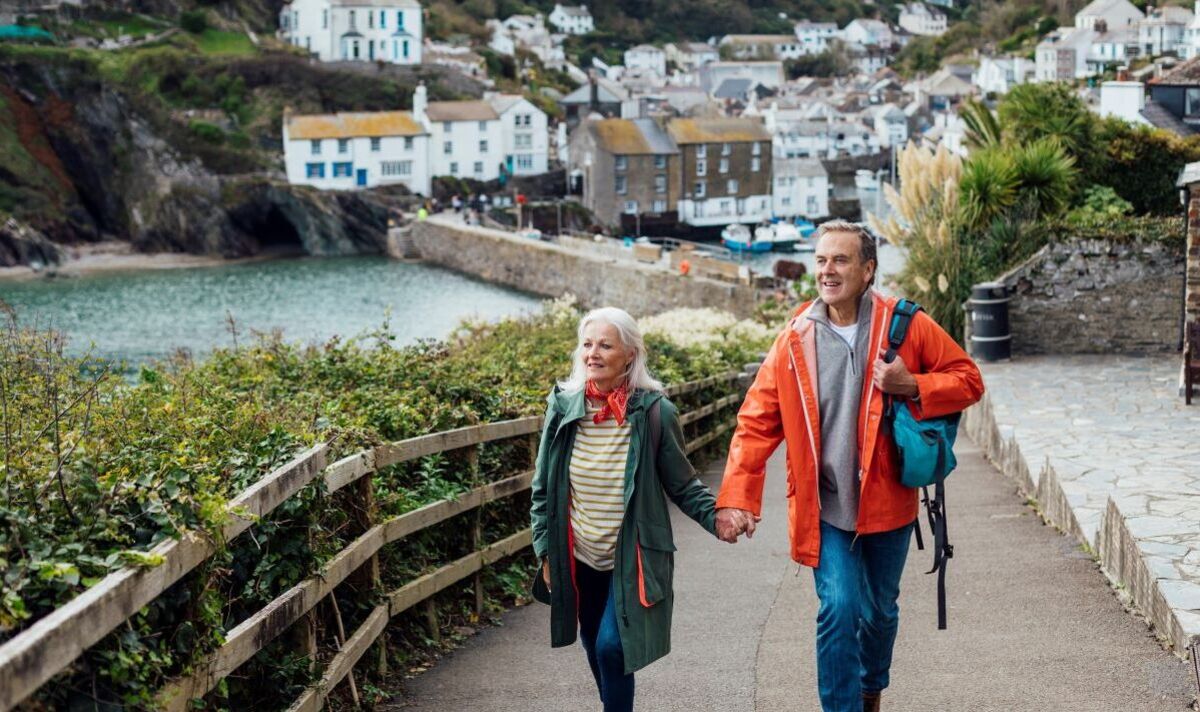 Families are now taking trips to UK tourist attractions in an effort to “prioritise spending special time with special people in special places,” after years of isolation during the pandemic.

The pomp surrounding the Queen’s funeral also boosted UK tourism from overseas, say experts, who are predicting a bumper 2023 because of the King’s coronation.

The crisis may have seen families sacrifice other leisure spending but not on outings to museums, galleries, zoos, stately homes or parks, they said.

But it is not good news for city-centre theatres, which have been hit hard by rail strikes.

Bernard Donoghue, of the Association of Leading Visitor Attractions, said: “The public seem to be prioritising day visits almost against everything else. We’ve also been heartened by people keeping up memberships of museums, galleries and the National Trust.”

However, visitors are spending less when they arrive, wanting “special moments on a budget”, said Mr Donoghue.

He added: “In moments of crisis, people prioritise spending special time with special people in special places. So visitor attractions were the first places people went to after Covid lockdown and they remain a special place in people’s hearts.

“We are confident this is going to be another good year for staycations.”

Joss Croft, of UKinbound, a trade association representing foreign tourism, said: “We had pretty much two to three devastating years. Inbound tourism was probably part of the economy first hit, hardest hit and hit for the longest.

“But last year was a pretty good recovery, about 75 per cent of 2019 figures, and there’s a lot of confidence for this year.”

A fall in the pound and the return of Chinese tourists, the biggest spenders after the US, will further boost the sector.

And to a different audience, Eurovision will showcase the UK as “an open, tolerant and welcoming destination”.

Foreign visitors were largely unaffected by train strikes as they tend to stay in city centres.

However, Richard Toomer, of the Tourism Alliance, said: “The tourism industry is facing a very difficult start to the year, with the cost-of-living crisis affecting people’s willingness to book.

“The ongoing rail disruption is yet another blow. One way or another it must be resolved urgently. We call on all sides to work towards a solution.”

The Society of London Theatres said June rail strikes saw three-quarters of theatres suffer cancellations or “no shows”. A spokeswoman said: “We rely heavily on the rail network to bring our audiences and staff to and from venues.

“Around 40,000 people see a show in London every evening – 81 percent of whom are reliant on public transport.”