In 2019, Ofcom told Stonewall “we have ruled on two instances where transphobic comments made in programmes breached the code”. One such case referred to a radio presenter who said he would be uncomfortable with his six-year-old daughter changing in an environment where the changing rooms were not segregated based on sex, and described a “transfeminine person” as “him, her, him, it” – for which he had apologised on air. 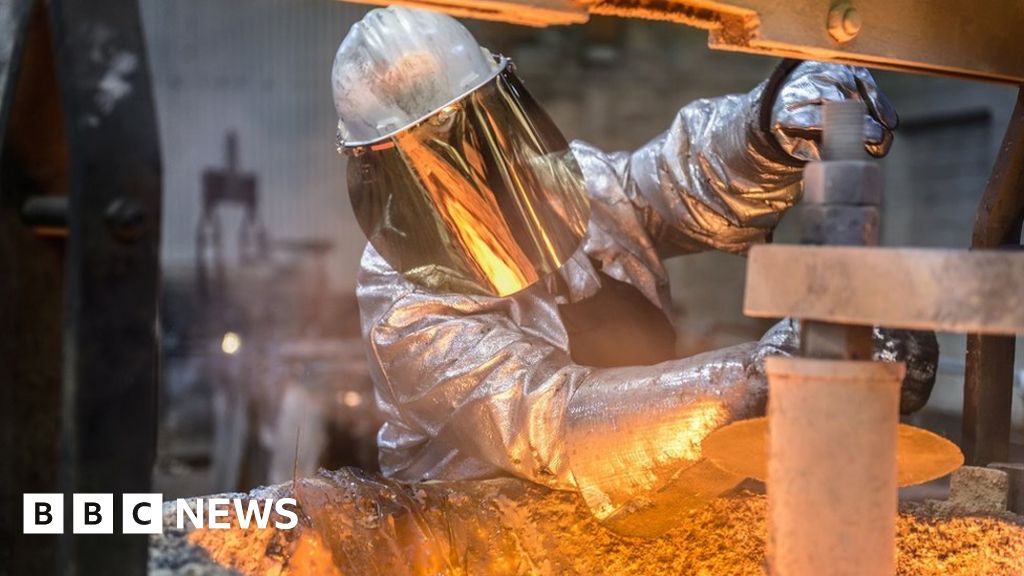