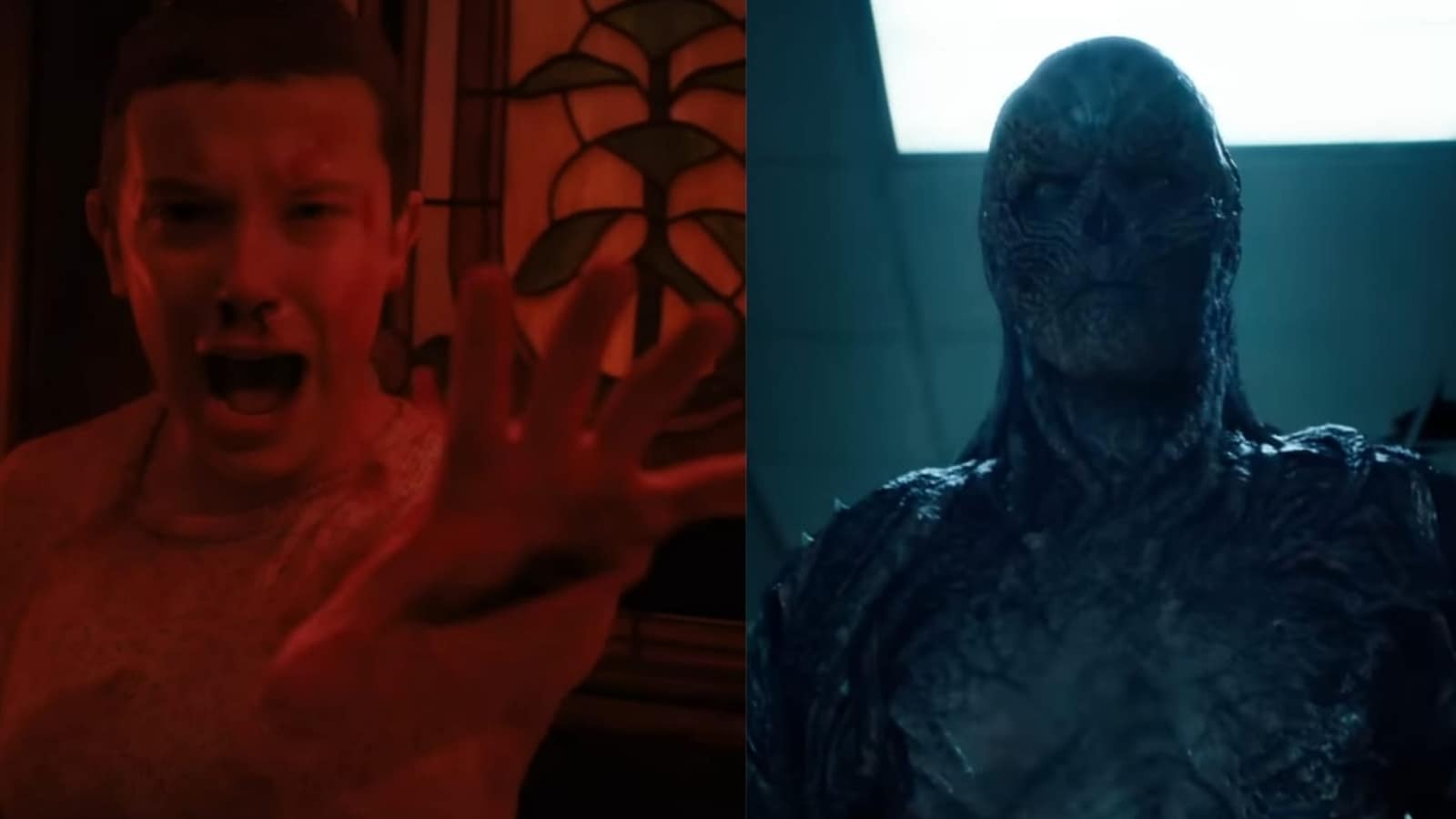 The trailer for the concluding part of the fourth season of Netflix’s popular series Stranger Things was released by the streaming platform on Tuesday. The first volume of Stranger Things 4 debuted on Netflix in May while the second volume–comprising two film-sized episodes–will premiere on July 1. The trailer follows the gang of kids from Hawkins as they finally come face to face with the season’s primary antagonist–Vecna. Also read: Stranger Things season 4 Vol 1 review: Netflix’s first blockbuster is scarier than ever before

Stranger Things is set in the 1980s in the small American town of Hawkins, where a group of kids find themselves facing dark forces and monsters from a hidden dimension they call the Upside Down. The fourth season has seen them face a new threat from the Upside Down, who they call Vecna. This ‘monster’ has the power to take over people’s minds and kill them.

The trailer opens with glimpses of the kids as they reel from the events of volume one, where they went into the Upside Down and tried to kill Vecna. Dr Brenner is heard telling Eleven, “Hawkins will fall,” as she replies, “My friends need me.” We see Vecna stalking Nancy as Will says in the voice-over, “He is not going to stop until he has taken everyone.” We see Hopper in Russia looking at a vortex before we see Robin say, “I have a strange feeling it might not work out for us this time.”

The ominous tone continues as Vecna wreaks havoc on Hawkins and the kids decide to take him on. We hear the monster tell a cornered Eleven, “It’s over. Now I just want you to watch. Your friends have lost!”

The season’s second volume’s official synopsis reads, “It’s been six months since the Battle of Starcourt, which brought terror and destruction to Hawkins. Struggling with the aftermath, our group of friends are separated for the first time – and navigating the complexities of high school hasn’t made things any easier. In this most vulnerable time, a new and horrifying supernatural threat surfaces, presenting a gruesome mystery that, if solved, might finally put an end to the horrors of the Upside Down.”

The two episodes, both reportedly nearly two hours long, will release on Netflix from July 1. Volume 1 of season 4 contained seven episodes. Stranger Things is created by the Duffer Brothers and has been one of the most popular web series in the world.