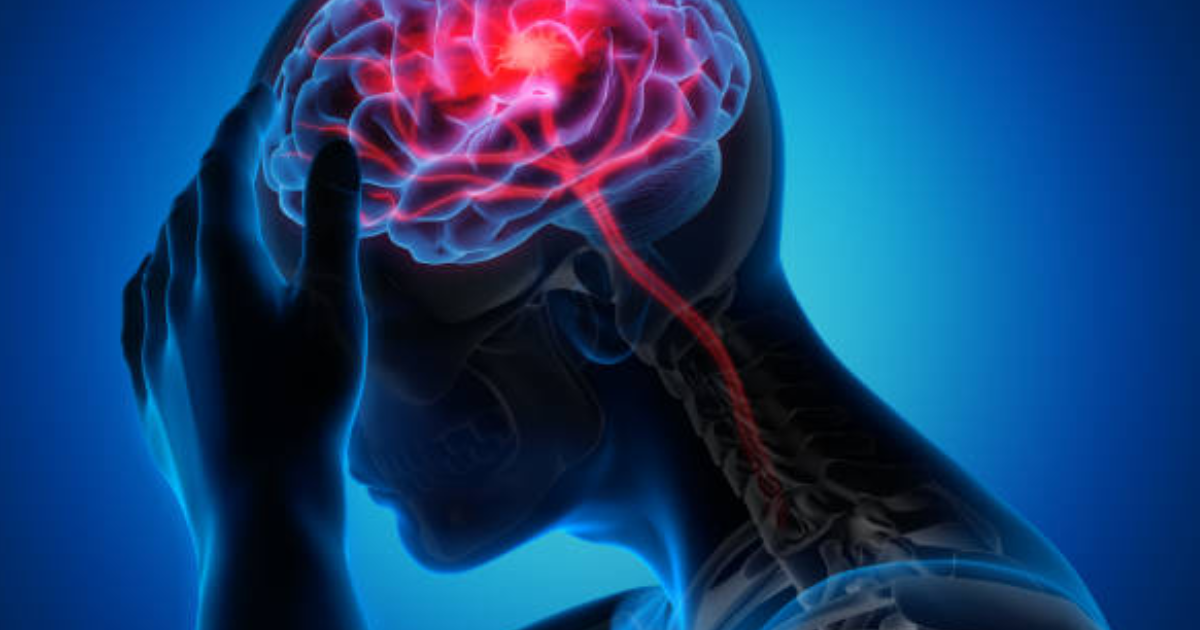 This clearly shows that the occurrence of the symptoms of depression increased 2 years before the stroke happened, which draws a link between the two health conditions.

People who never had a stroke, had a consistency in their scores throughout the study.