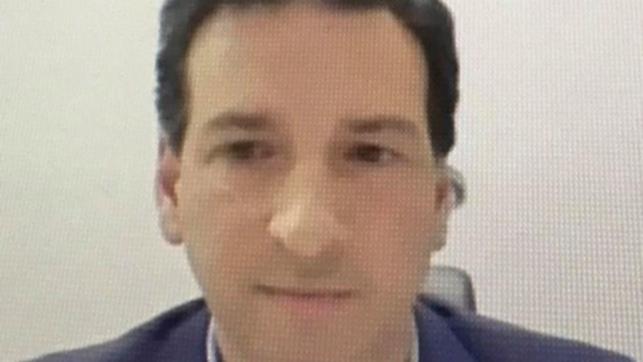 A suburban mayor who once aspired to be a Labor MP has admitted branch stacking, paying about $18,000 for others’ memberships.

Rick Garotti, who is the mayor of Banyule City Council in Melbourne’s north east, told an IBAC anti-corruption inquiry on Monday that he became aware of branch stacking when he first joined the Labor Party.

Mr Garotti said he got involved in branch stacking about five or six years ago, paying about $5000 a year to cover the costs of the Heidelberg party branch, including paying for people’s memberships.

About $3000 of that went annually towards paying for memberships, he said.

“I paid money for the membership of others in the branch,” he said.

“$3000 a year would be a fair amount that was going towards memberships.”

Mr Garotti also said the practice of MPs hiring family members in their office was “just part of the culture of the party”.

The 36-year-old said he became involved in the ALP in about 2005, rising to become a senior member of the moderate faction.

He said he aspired to be an MP and in 2012, he met Labor powerbroker Adem Somyurek, who was from the same faction and someone he regarded as a mentor when it came to party strategies.

“He was a person I would talk to to learn and understand what was going on within the party factionally,” he said.

Mr Garotti said he quit the party earlier this year.

Branch stacking describes the act of signing up new members to local political party branches, so they can use their voting power to pick candidates and influence decisions.

While branch stacking is not illegal, staff receiving public salaries are not allowed to do party political work.

It was launched after allegations of branch stacking — involving factional heavyweight Adem Somyurek, his allies and taxpayer-funded workers — were aired in leaked videos.

The bombshell hearings started last week and have already claimed the scalp of a Victorian cabinet minister, Luke Donnellan.