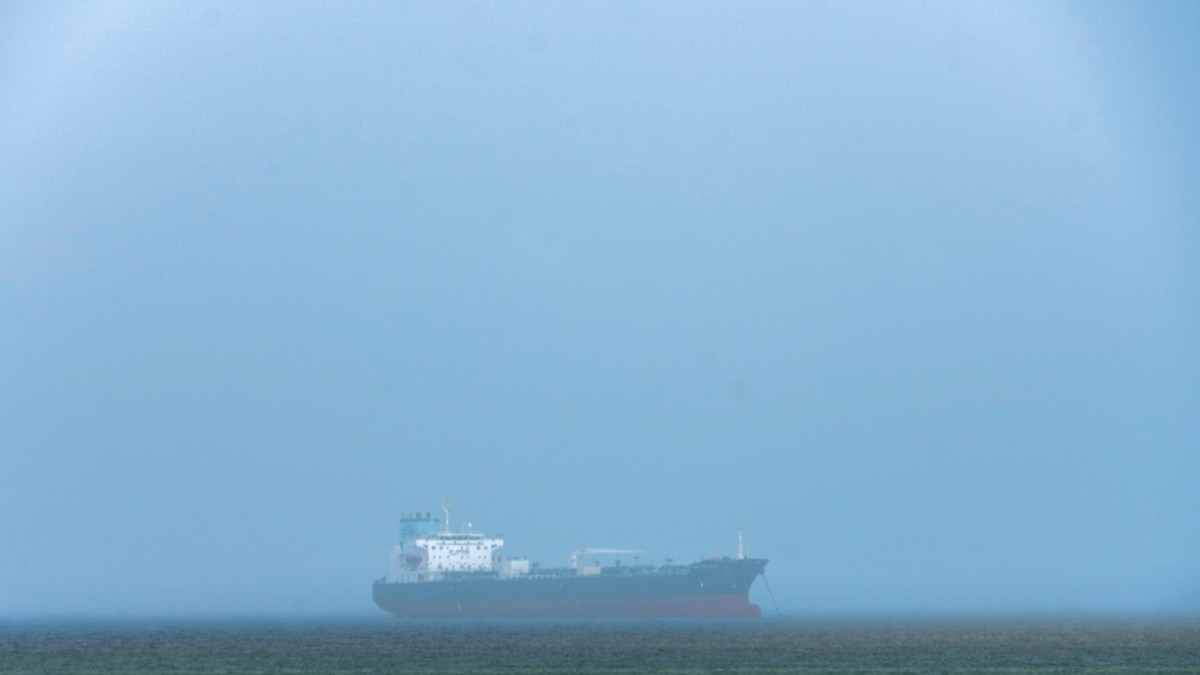 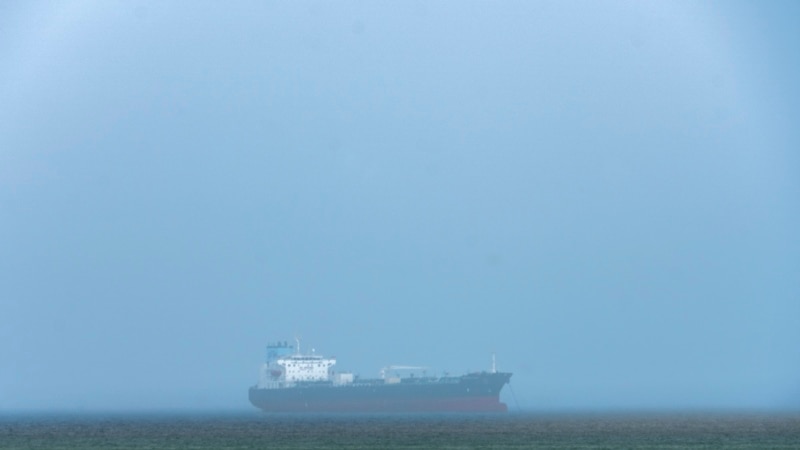 Egyptian officials this week said the Suez Canal had record high revenues in April of more than $620 million. Analysts say that was due in part to an increase in purchases by European nations of oil and gas from Persian Gulf countries as Europe reduces its dependence on Russian energy sources. Egypt’s Suez Canal Authority reported 1,929 ships passed through the canal in April, representing a 6.3% rise in traffic over the same period last year. In this photo essay, Cairo photojournalist Hamada Elrasam shows scenes of the canal, where the rise in activity has been noticeable.