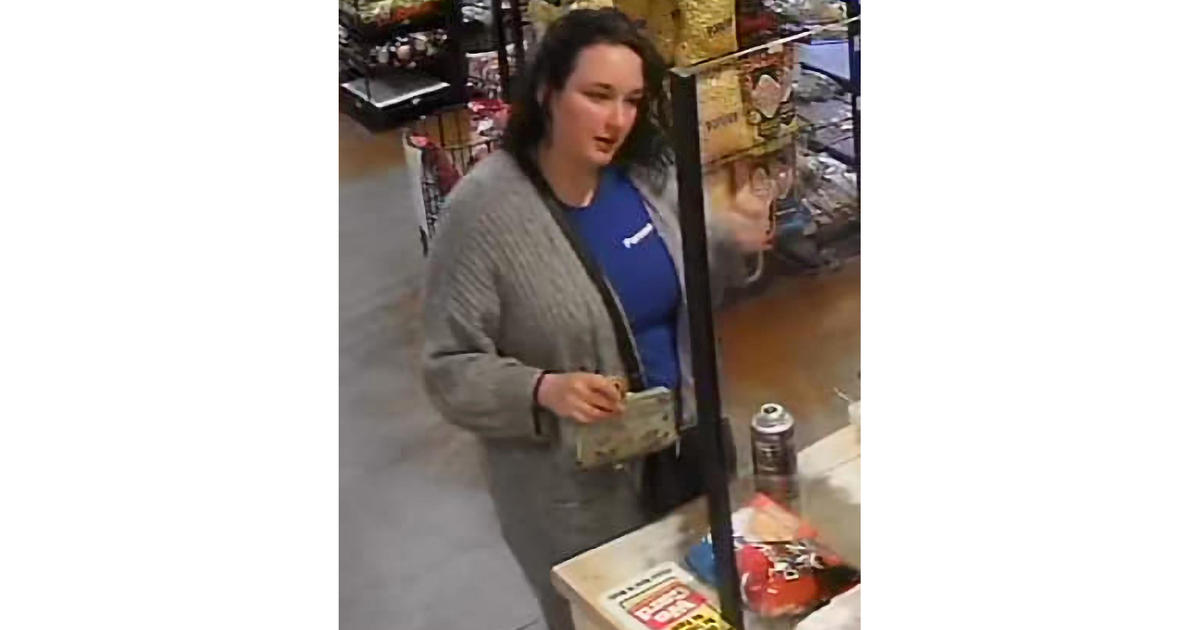 Fernley, Nevada — A prosecutor said Monday that a Fallon man was expected to face a judge this week on a first-degree kidnapping charge in the disappearance of an 18-year-old Fernley woman last seen in her car in the parking lot of a Walmart store more than two weeks ago.

Irion was last seen about 5:25 a.m. on March 12, when security video showed a masked man wearing a hooded sweatshirt approach her car outside a Walmart store in rural Fernley, about 30 miles east of Reno.

Irion’s older brother, Casey Valley, said she was in the parking lot to meet an employee bus for a ride to work at a Panasonic facility. He said the man approached Irion’s car from behind and did or said something to make Irion move over from the driver’s seat before he got into her car and drove away.

Lyon County Sheriff Frank Hunewill has said Irion’s car was found a short distance away and that evidence suggested a dark pickup truck was linked to the case.

Driver was being held at the Lyon County Jail on $750,000 bail. Patrick Mansfield, an attorney in Dayton, said Monday his law firm had not been hired by Driver or appointed as his public defender.

The Lyon County sheriff’s office released a photo of Driver and said investigators impounded a pickup truck as evidence in Irion’s disappearance.

Investigators didn’t say what evidence was provided to a judge to obtain a warrant to arrest Driver and seize the vehicle.

Sheriff’s Detective Erik Kusmerz has said deputies and the FBI haven’t found Irion’s cellphone or detected a signal from it since shortly after they believe she was abducted.

CBS Reno affiliate KTVN-TV, citing the Ukiah (California) Daily Journal, says Driver has a criminal record including pleading guilty to accessory to murder after the fact for his role in a 1997 homicide in Willits, California. He was 17 at the time.

Irion’s brother, Casey Valley, told the station the family is optimistic that she’s still alive. “We haven’t heard anything to tell us otherwise, so we’re hopeful and we have faith that she’s still out there and we’re going to bring her home,” Valley said.