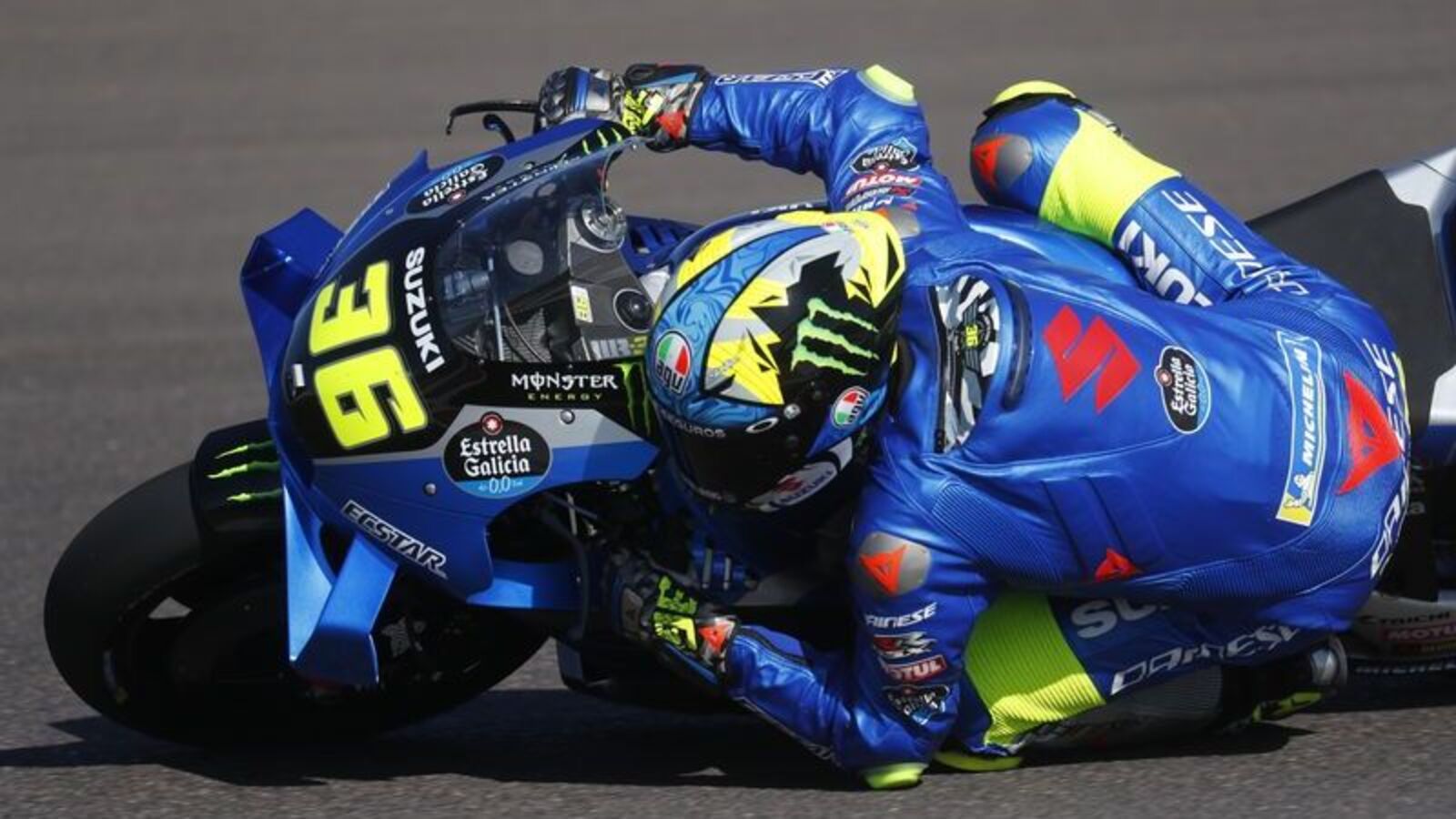 Suzuki’s contract ends in 2026, but the company is slated to leave the MotoGP at the end of current season.

Japanese auto giant Suzuki has confirmed its early MotoGP exit plan at the end of this season, four years ahead of the end of their contract, reports AFP. The auto company on Wednesday said that they have come to an agreement with the championship promoters Dorna to leave MotoGP at the end of this season. Suzuki’s current deal with the MotoGP started in 2015 and was due to finish in 2026. However, earlier this year, in May, the company revealed their plan to quit MotoGP for financial reasons. On Wednesday too, Suzuki cited the same reason behind its decision to quit the MotoGP.

Speaking about the decision, Suzuki’s representative director and president Toshihiro Suzuki said that motorcycle racing has always been a challenging place for technological innovation, including sustainability, and human resource development. “This decision means that we will take on the challenge to build the new motorcycle business operation by redirecting the technological capabilities and human resources we have cultivated through the motorcycle racing activities to investigate other routes for a sustainable society,” he further added.

This is not the first time Suzuki ended its tryst with MotoGP. Earlier, the company left motorsports at the end of 2011, before returning to the arena again in 2015. Since their return to MotoGP seven years ago, the company has won the riders’ title in 2020. In the 500cc segment, Suzuki won multiple world titles. It is not sure, if Suzuki would re-enter the MotoGP after 2026, when the current format is slated to be revised.