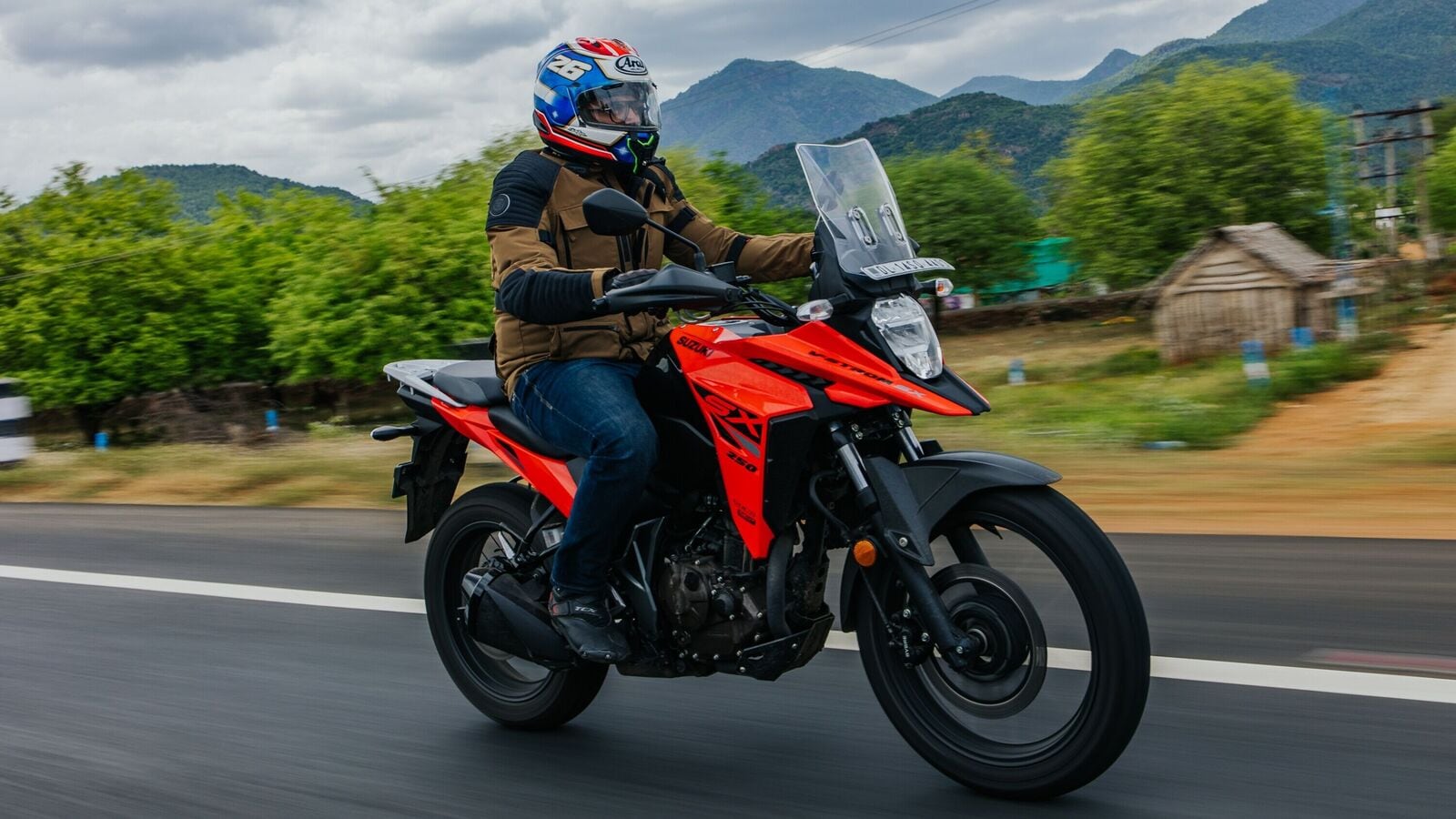 The incentives will be provided to Suzuki Motorcycles for setting up a new manufacturing plant in Sonipat with an investment of more than ₹2,000 crore.

While awarding the incentive package, Khattar said that the new Suzuki Motorcycles facility will help to make the state’s auto manufacturing ecosystem stronger. Haryana is already home to some of the biggest auto manufacturers in India, which also include the largest car manufacturer Maruti Suzuki India Limited.

The new Suzuki Motorcycles facility will be set up in the state at an investment of ₹2,000 crore. The facility, spread across 100 acres of land in Kharkhoda in Sonipat, was recently approved after the state government allotted the land to the two-wheeler manufacturer in May this year. The facility is strategically located at the Industrial Model Township in Kharkhoda on the Delhi-Haryana border adjoining the western peripheral Expressway and State Highway-18. Due to its proximity to Delhi and connectivity with Gurugram, IMT Kharkhoda is expected to be the next big hub for industrial development in the state.

The new Suzuki Motorcycles plant in Sonipat will be operational as its second facility in the state besides the existing one at Kherki Daula in Gurugram. The facility has an annual production capacity of 11 lakh two-wheelers and has created jobs for more than 3500 people in the state. IMT Kharkhoda will also be home to Maruti Suzuki’s third facility in Haryana besides the two plants at Gurugram and Manesar. Maruti’s third plant at IMT Kharkhoda is spread across 800 acres.