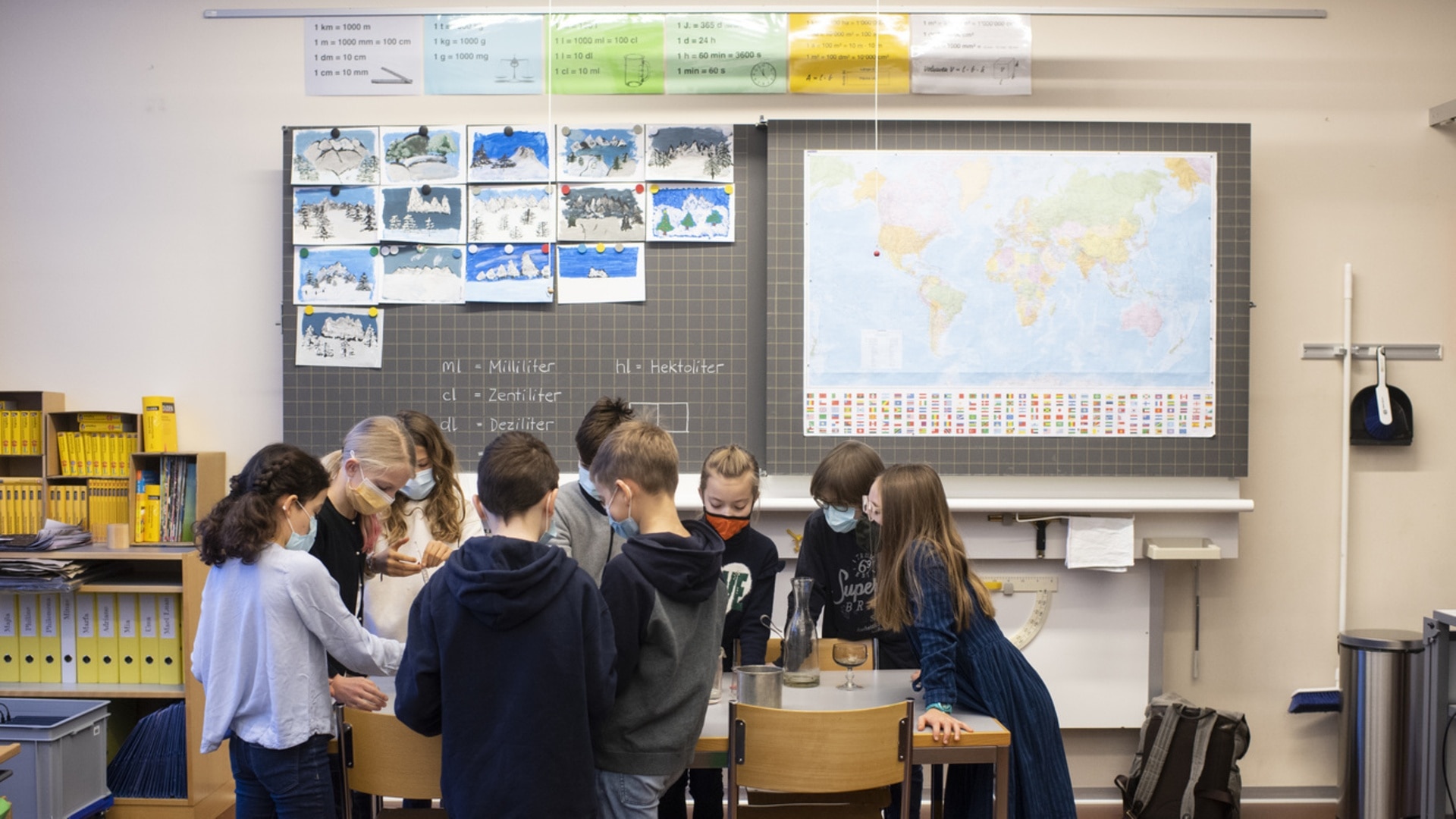 A new ranking of states’ compliance with the international Convention on the Rights of the Child (CRC) puts Switzerland in second place, in a year in which children around the world were hard hit by Covid-19 restrictions.

Iceland topped the annual survey published on Thursday by the Amsterdam-based NGO KidsRightsExternal link. Finland came in third place.  At the bottom of the list were Chad, Afghanistan and Sierra Leone.

Switzerland scored first place in one of five categories – right to protection – and placed fifth for right to life. But it fared less well in right to education (16th) and health (20th-21st).

The effects of the pandemic over the past year have been dire for young people, who risked a “generational catastrophe” if governments do not act, KidsRights said. More than 168 million of them have been denied access to education due to health restrictions. One in three children do not have access to distance learning.

Another 142 million children have been left in material deprivation following the negative consequences of the pandemic on the economy. Millions more have also missed routine immunisations because of pressure on health services. In addition, there has been an “unprecedented increase” in domestic violence, of which children are often victims, the NGO added.

KidsRights publishes the yearly index – the only one of its kind that measures respect for children’s rights by signatories of the CRC – together with the Erasmus University Rotterdam. The 2021 survey includes a total of 182 countries.

Switzerland ratified the convention in 1997, eight years after its adoption by the United Nations general assembly.