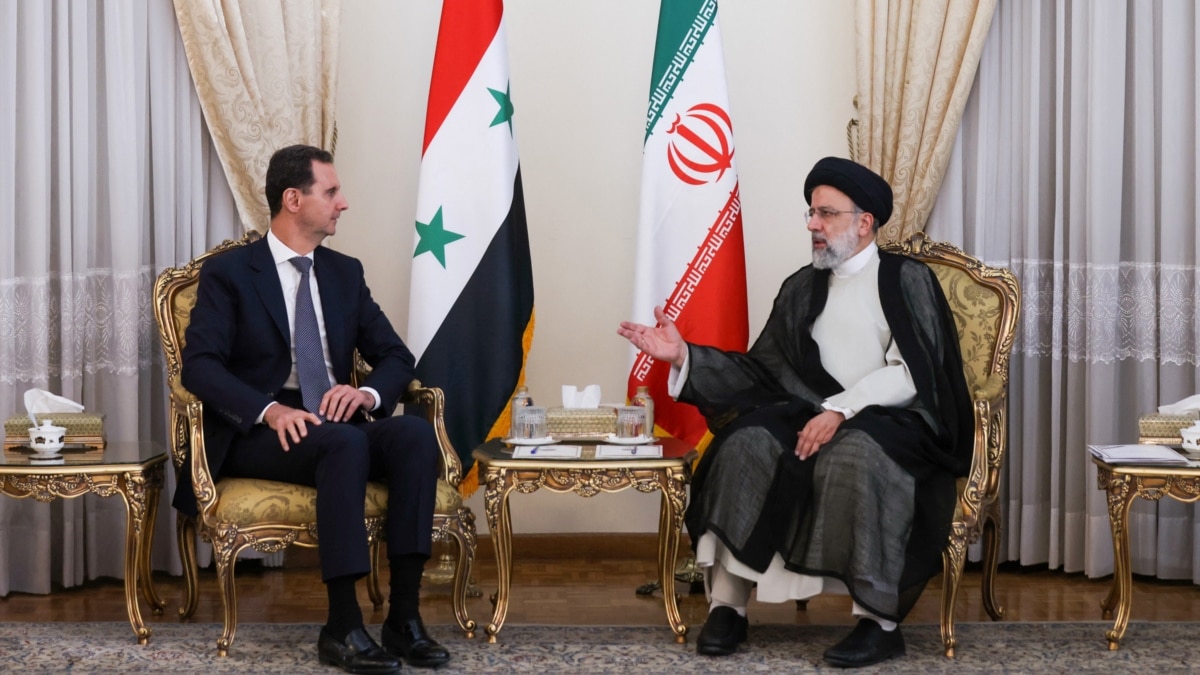 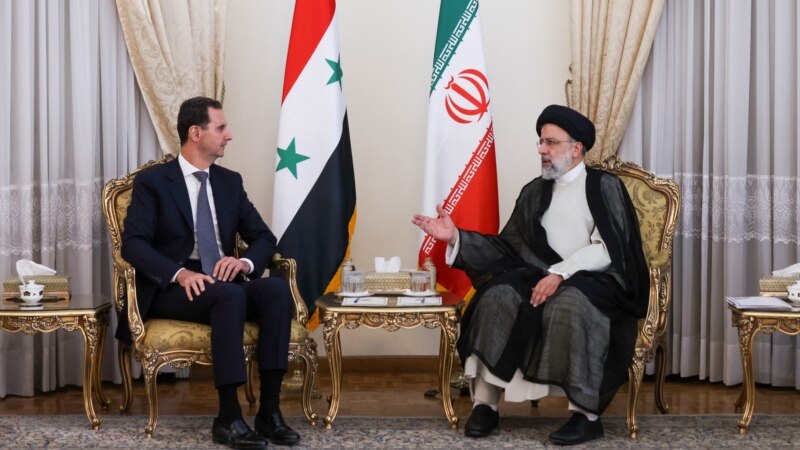 Assad, who was making his second trip to Tehran since the start of Syria’s war in 2011, also met Iranian President Ebrahim Raisi during his trip, Iran’s state news agency IRNA reported.

“Today’s Syria is not what it was before the war, although there were no destructions then, but the respect and prestige of Syria is greater than before, and everyone sees this country as a power,” Khamenei told Assad, according to Iran’s state TV.

Assad was able to turn the tide of Syria’s civil war, which erupted from pro-democracy protests in 2011, with crucial help from Iran’s proxy militias and Russia’s major military intervention in 2015.

Iranian State TV quoted Assad as saying that “the strategic ties between Iran and Syria has prevented the Zionist regime’s [Israel] dominance in the region.” Iran’s Nournews said Assad had left Tehran for Syria.

Israel, Which the Islamic Republic refuses to recognize, has mounted frequent attacks against what it has described as Iranian targets in Syria, where Tehran-backed forces including Lebanon’s Hezbollah have deployed over the last decade to support Assad in Syria’s war.