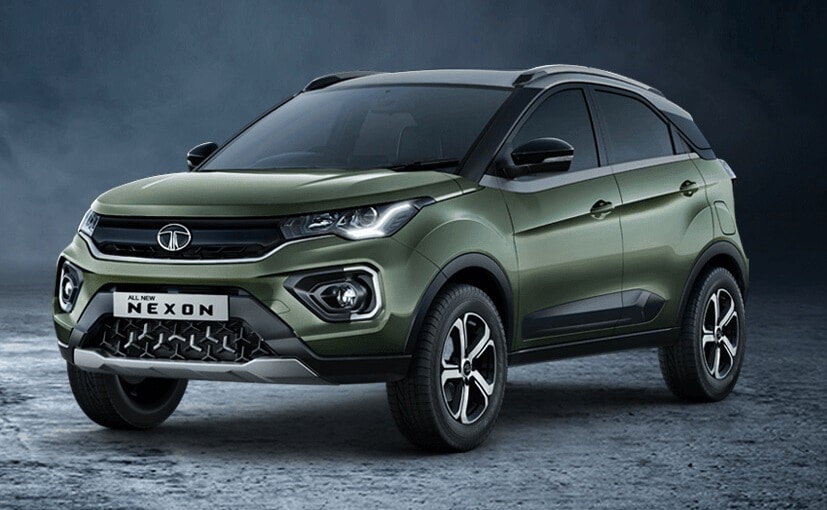 With XE variant discontinued, the new base variant of the Nexon diesel is the XM trim

The Tata Nexon is one of the popular subcompact SUVs on sale in the Indian market. To trim off the excessive variants for customers, Tata Motors made a couple of updates to the Nexon subcompact SUV lately. First, it discreetly discontinued the Tectonic Blue paint scheme, followed by an introduction of new five-spoke diamond-cut alloy wheels. Now, it has discontinued four variants of the Nexon diesel – XE, XZ, XMA and XZA+ (S). Recent reportage on social media led to rumours about the carmaker discontinuing its Nexon diesel range. However, the company has clarified the same through an official statement. 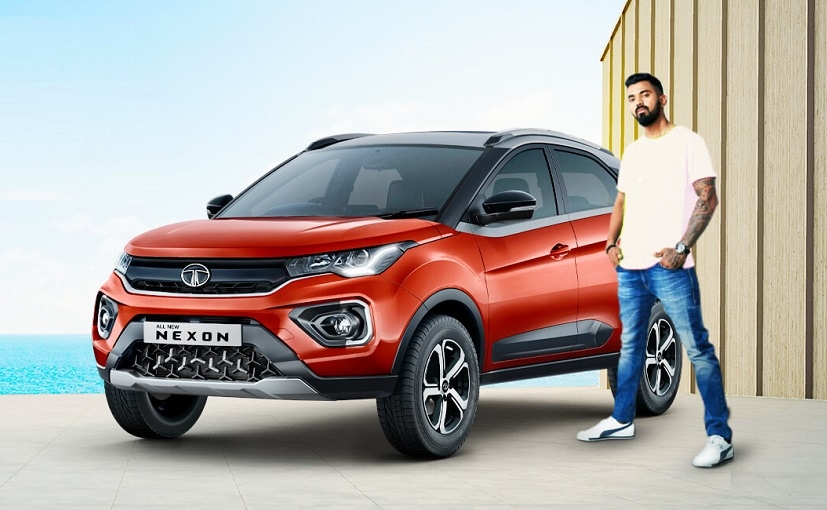 In an official statement, Tata Motors said, “The Tata Nexon is among the most popular compact SUVs in India and its diesel variant is very popular with a growing demand and a loyal following. To simplify the choices for its customers, Tata Motors has opted to discontinue select variants and introduced updates in others. In keeping with its brand promise of ‘New Forever’ and with the objective to offer more value to customers, Tata Motors refines and refreshes its portfolio of trims and variants from time to time in line with market feedback.” 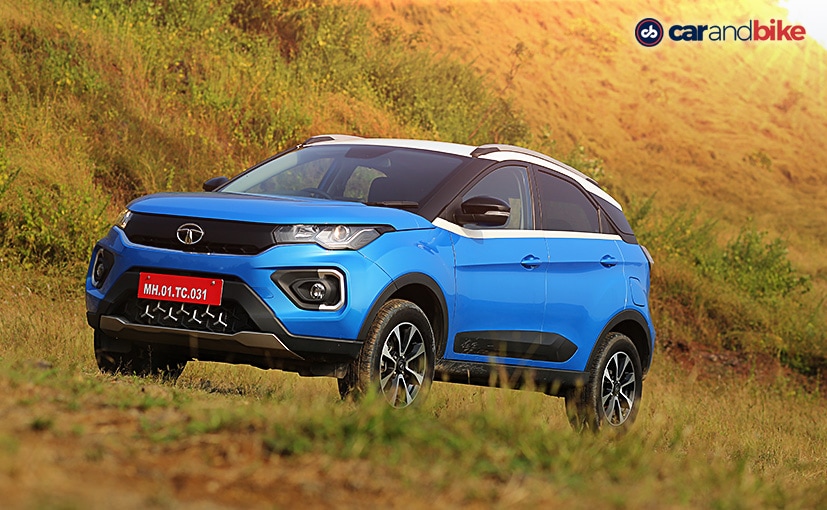 The SUV is available with a choice of petrol and diesel engines. While the petrol is a 1.2-litre turbocharged mill tuned to produce 118 bhp and 170 Nm of peak torque, the latter is a 1.5-litre motor good for 108 bhp and 260 Nm of power figures. Transmission options include a 6-speed manual and 6-speed AMT.