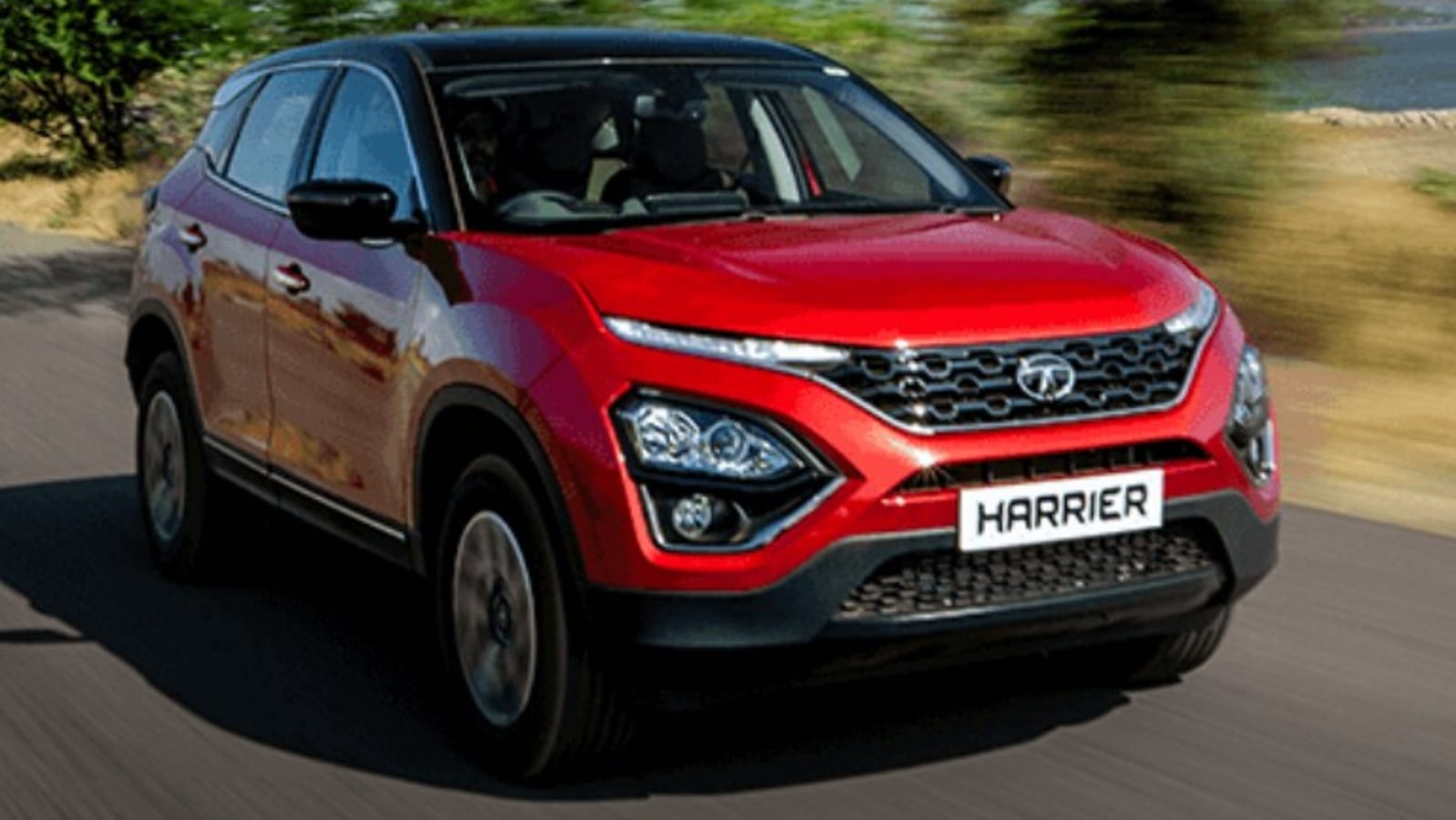 Tata Motors’ British arm Jaguar Land Rover (JLR) posted revenue of 4.4 billion pounds in the first quarter, down 7.6 per cent from the fourth quarter of FY22.

The company had posted a consolidated net loss of ₹4,450 crore in the same quarter last fiscal.

Consolidated revenue from operations during the period under review stood at ₹71,935 crore as against ₹66,406 crore in the year-ago period, the company added.

The company’s British arm Jaguar Land Rover (JLR) posted revenue of 4.4 billion pound in the first quarter, down 7.6 per cent from the fourth quarter of FY22, impacted by supply challenges including semiconductor shortages.

JLR’s CEO Thierry Bollore said headwinds from the global semiconductor supply and COVID lockdowns in China impacted its business performance in the period under review.

“We have a completely reinforced organisation set-up to respond to the semiconductor crisis. This is now starting to recover production growth to achieve greater volumes and will allow us to take advantage of our record order book in the second quarter,” he added.

Tata Motors Group CFO P B Balaji said in a conference call with reporters that the loss recorded in the quarter was due to JLR as the other two businesses — CV (Commercial Vehicle) and PV (Passenger Vehicle) — were making operating profit.

Standalone revenue from operations stood at ₹14,874 crore as against ₹6,577 crore in the same period a year ago, the company said.

Tata Motors noted that it expects demand to remain strong despite worries on inflation and geopolitical risks, while the supply situation is expected to improve further.

Cooling commodity prices are expected to aid improvement in underlying margins, it added.

“We aim to deliver strong improvements in EBIT and free cash flows from second quarter onwards to get to near net auto debt free by FY24,” the auto major said.

Electric vehicle sales grew over 440 per cent in the first quarter as compared with the same period of previous year, he added.

“Going forward, we expect the supply side, including that of critical electronic components, to progressively improve. We continue to monitor the evolving demand and supply situation and will stay nimble to take necessary actions swiftly,” Chandra noted.

Domestic commercial vehicle wholesales were at 95,895 vehicles in the first quarter, up 124 per cent year-on-year.

Exports were, however, at 5,218 vehicles, lower 23 per cent affected by the financial crisis in few export markets, the company noted.

Balaji noted that the company expects semiconductor shortage to ease out going ahead.