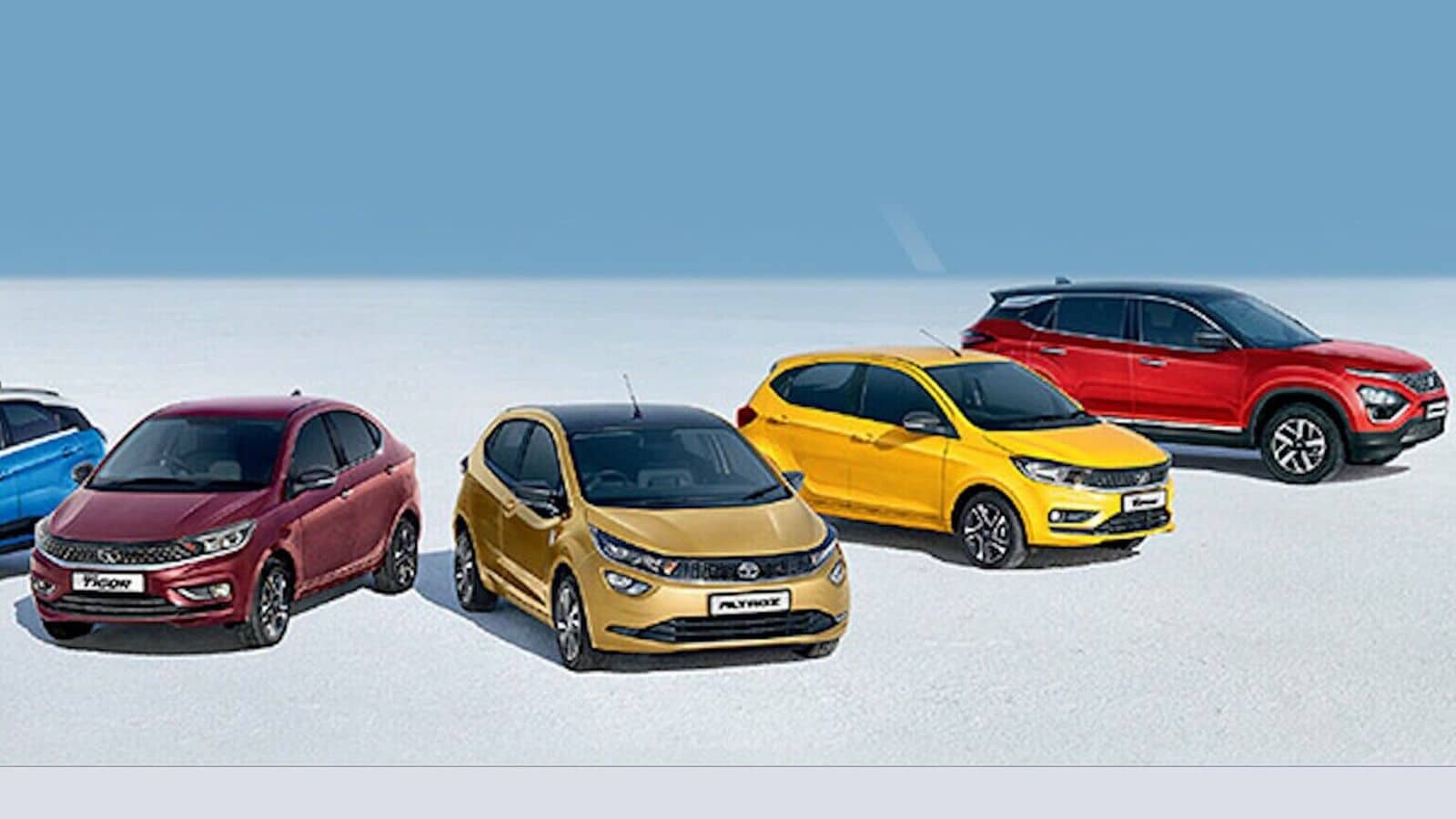 Tata Motors has announced its monthly discount rates across its lineup. The offers, to be applicable for the entire month of July, do not include CNG or electric vehicles from Tata Motors.

Tata Motors has announced heavy discounts across its model range in India for the month of July. Applicable till the end of the month, the discounts go up to ₹70,000 for certain models and variants. The least amount of discount one can get is ₹7,500. The discount scheme on Tata Motors cars for July include the likes of Harrier, Safari and Nexon SUVs besides the Altroz and Tiago hatchbacks and Tigor sub-compact sedan. However, the discounts on Tata Motors cars do not include the Punch SUV or any electric cars and CNG vehicles.

Here is a look at the discount offers on Tata Motors cars for July.

Tata Motor’s flagship SUV Harrier comes with the biggest discount this month. The carmaker is offering up to ₹70,000 on Harrier SUV in July. This includes exchange bonus worth ₹40,000 besides ₹5,000 as corporate discount. For those associated with the carmaker as employee or vendor will get an additional ₹25,000 discount.

The three-row Safari SUV from Tata Motors gets the second highest discount this month. The carmaker is offering ₹40,000 exchange bonus on Safari SUV. The Safari does not get any other additional discounts.