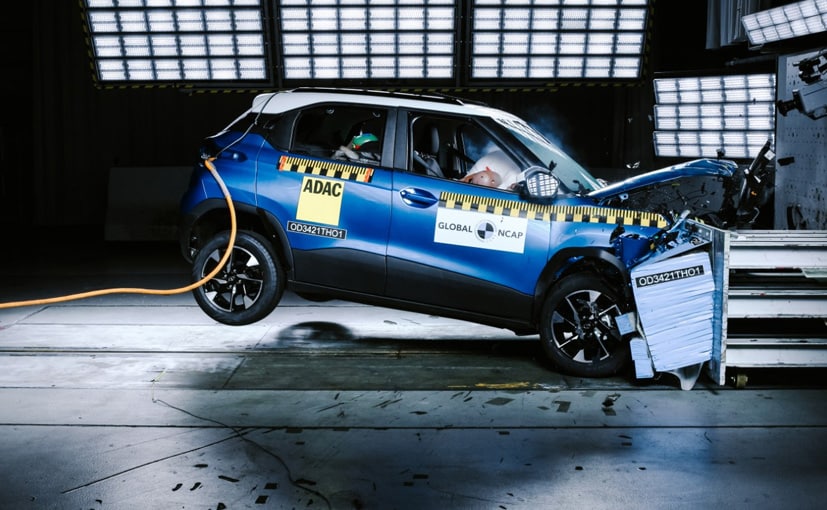 In what should come as no surprise to many – the Tata Punch has scored 5 Stars from safety rating agency Global NCAP. The micro-SUV was crash tested and has punched way above its weight as it were, to come off with this score for adult occupant protection. The part about it not being a surprise goes to Tata’s recent track record, as also the company’s stated commitment towards building safer cars. The bit that is going to raise eyebrows? Being able to achieve such scores at the entry end of the market with such a small car – scores that are higher than the Nexon’s and Altroz’s.

When it launches next week, the Tata Punch will compete against the likes of the Hyundai Grand i10 Nios and Maruti Suzuki Swift – even though in terms of attributes and segment there is no exact like rival. The Punch’s body shell has been rated stable, and the car has scored an impressive 16.45 out of a possible 17 points for Adult Occupant Safety. This now makes it the highest rated car in all crash tests Global NCAP has conducted under its Safer Cars For India programme. 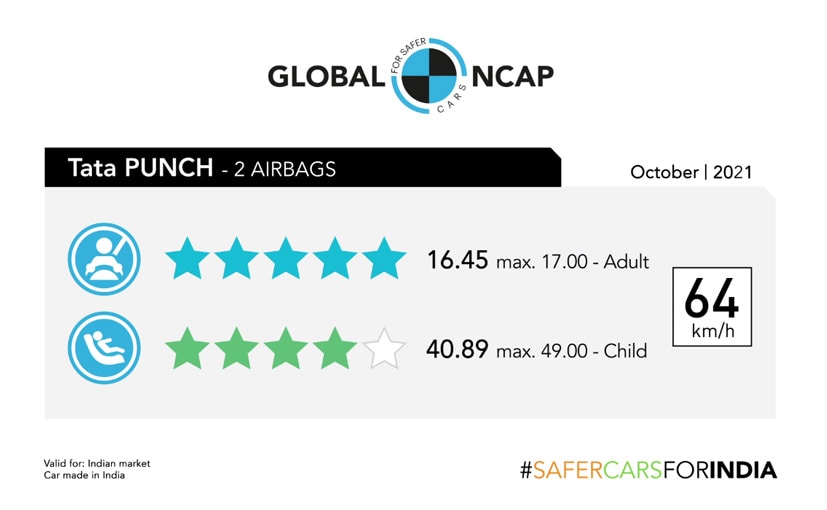 The Tata Punch has also scored impressively for Child Occupant Protection with a solid 4 Stars. The score here was also the best yet for an Indian-made car crash tested by Global NCAP, at 40.89 of a possible 49 points. Until now the Mahindra XUV300 was the only car to have the distinction of a 4 Star crash rating for child safety. It must be noted though that the two cars use different CRS or a Child Restraint Systems. And so the scores are not comparable at face value. Global NCAP always uses CRS in its testing – that is in-line with what the manufacturer recommends in the marketplace to it buyers. 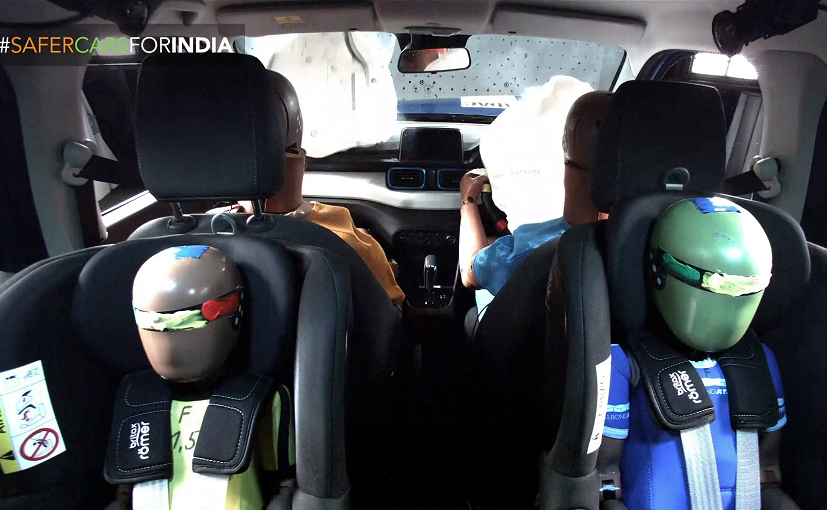 Rearward facing child seats were indicated as ideal for the Tata Punch, and that has helped it get the high score

In the case of the Tata Punch, rearward facing seats were indicated as ideal. And that has helped the score to be higher as well. Alejandro Furas, Secretary General of Global NCAP said, “Our test procedures demonstrate Tata‘s progress in becoming one of the safety leaders in the Indian market with our current protocols. As the protocols evolve to include electronic stability control (ESC), side impact head protection and pedestrian protection, we would encourage Tata to maintain this leadership position.” 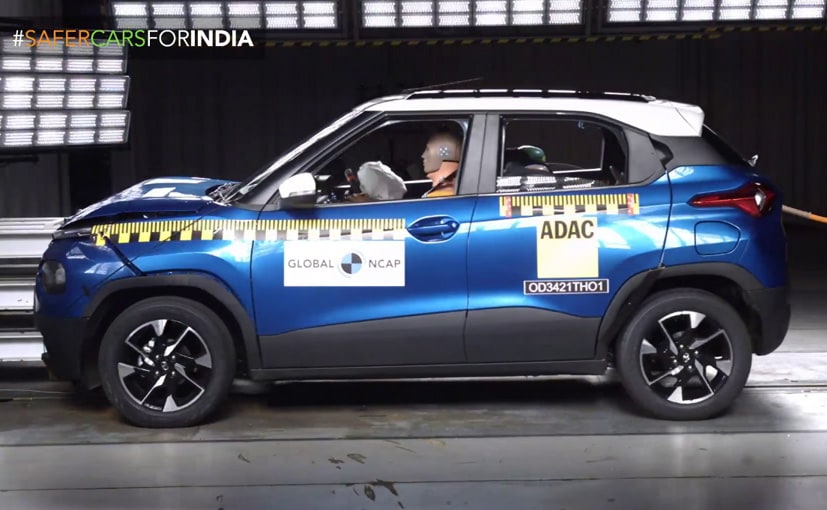 The Punch’s body shell has been rated stable, and the car has scored an impressive 16.45 out of a possible 17 points for Adult Occupant Safety

Global NCAP has recommended that Tata examine the possibility of offering the Punch with ESC, side head impact protection, and 3-point seatbelts in all seating positions – as standard. We have reached out to Tata Motors for both – a reaction to the result as well as whether it would be considering offering these above-mentioned features as standard on the Punch. No comment has been received by carandbike at the time of publishing this story. Global NCAP conducts self-sourced as well as voluntary tests of cars on a regular basis. The latter is when a manufacturer wishes to have a car tested, and is willing to bear the expenses incurred. Global NCAP then selects the vehicle for testing (by either buying one anonymously from a dealership, or if it is a pre-launch test – as is the case for the Punch – Global NCAP makes a random selection off the production floor. That car is then sealed and transported to the crash test facilities, assessed, and a technical report shared with the manufacturer. The findings – regardless of the result – are also shared by Global NCAP publicly. The Tata Punch has undergone a voluntary test. 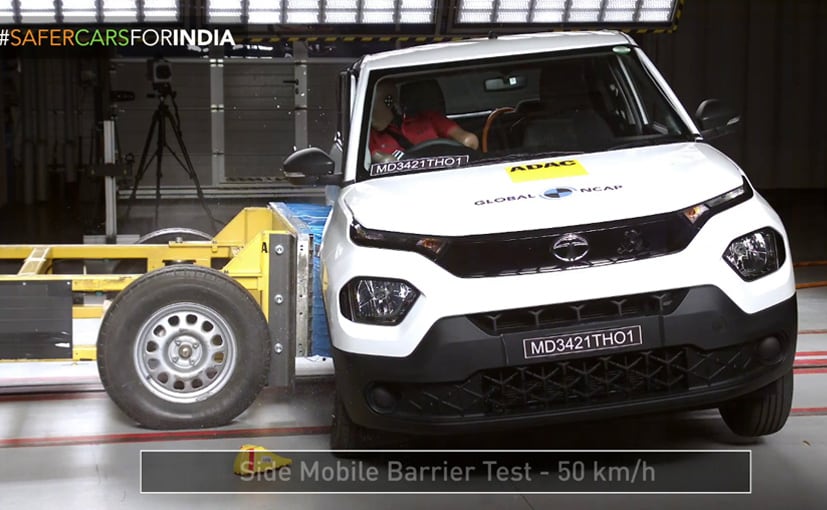 Global NCAP has asked Tata Motors to consider offering ESC, side head impact protection, and 3-point seatbelts in all seating positions as standard with the Punch

David Ward, President of the Towards Zero Foundation said, “We are obviously delighted with Tata’s safety result in this voluntary test. Global NCAP encourages manufacturers to participate in our programme on a voluntary basis to help create a market for safety.” The Punch did well on the adult safety side, by offering protection to both front passengers’ head, neck, and chest – as well as the knees. Unlike many larger cars tested off late, the body shell as also the footwell were both rated as stable, capable of withstanding further loading. As for the child safety score, the Punch offered good protection to the head and chest of both child dummies. Dual airbags, ABS (antilock brakes), and ISOFIX child seat anchors are standard on the Punch.

The frontal-offset test was conducted at 64 kmph as per Global NCAP protocol. The Punch was also tested separately for side impact protection. The model tested in this case was a lower variant. The reason a higher variant (Creative trim) was used for the frontal impact test – was since a) the safety features remain same across all variants, and b) alloy wheels on the Creative. The alloy wheels’ stiffness means they don’t absorb as much of the crash impact – and so more of that energy is allowed to travel to the body. This gives the worst-case scenario picture, as steel wheels are softer by comparison and would absorb a lot of the crash energy. Ward also said, “It remains disappointing that not all car makers in the Indian market have such a strong commitment to safety improvements.” 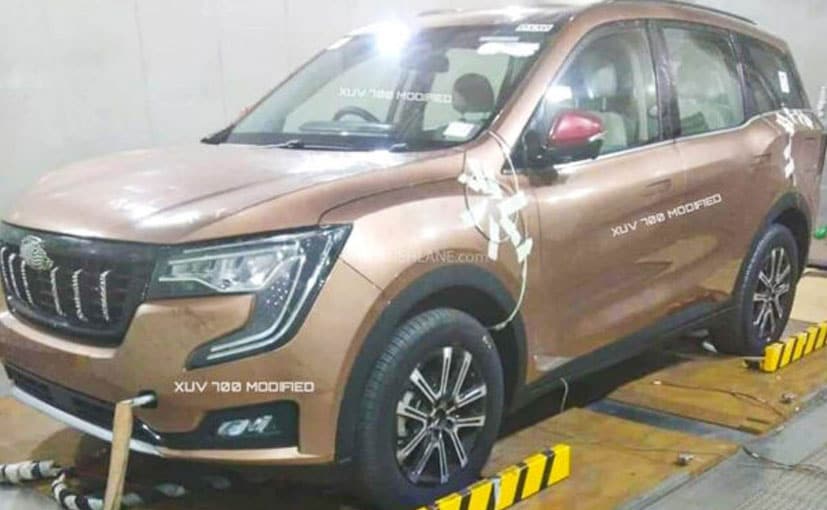 Ford Endeavour Base Variant Discontinued, Now Available In Only 3 Trims