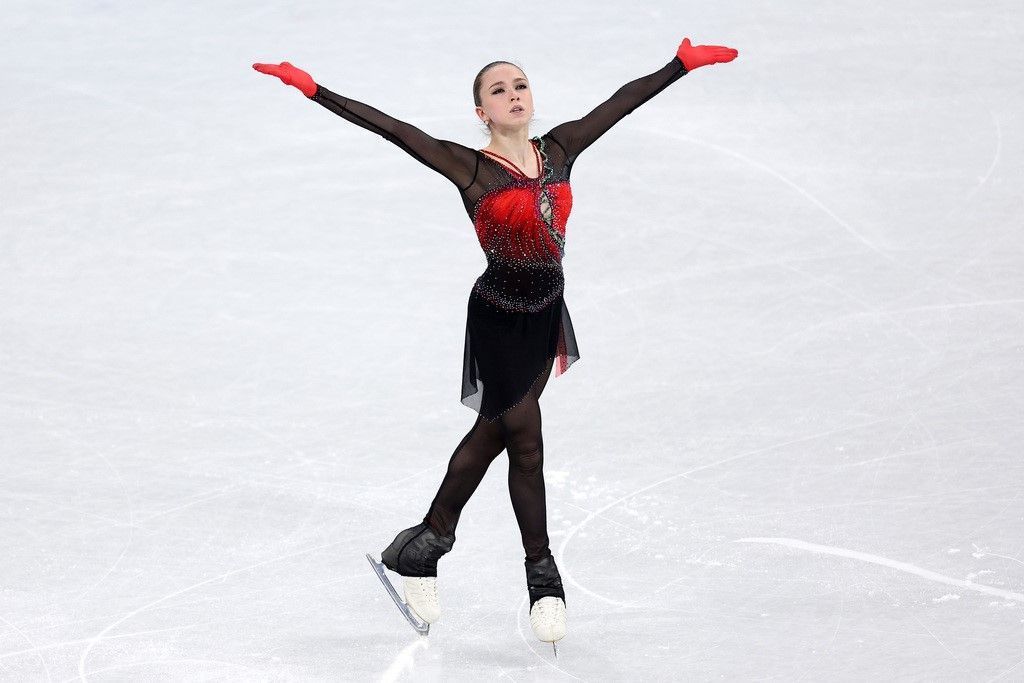 BEIJING — An ongoing legal issue that could affect the medalists in the team figure skating competition at the Beijing Olympics has caused the award ceremony to be delayed, the IOC said Wednesday.

The ceremony to award the Russian team the gold medals, the United States silver and Japan bronze was pulled from its scheduled slot late Tuesday.

International Olympic Committee spokesman Mark Adams said the reason was a “legal consultation” required with the governing body of skating. Details of the case were not specified.

“We have athletes that have won medals involved,” Adams said at the daily news briefing.

If any athlete and team were disqualified, an appeal would likely follow to the Court of Arbitration for Sport. Canada placed fourth and would be in line to be upgraded.

Some skaters in the men’s competition are due to finish their events Thursday and leave China soon after.

“Everyone is doing absolutely everything that the situation can be resolved as soon as possible,” Adams said.

However, he cautioned “as you know, legal issues can sometimes drag on.”