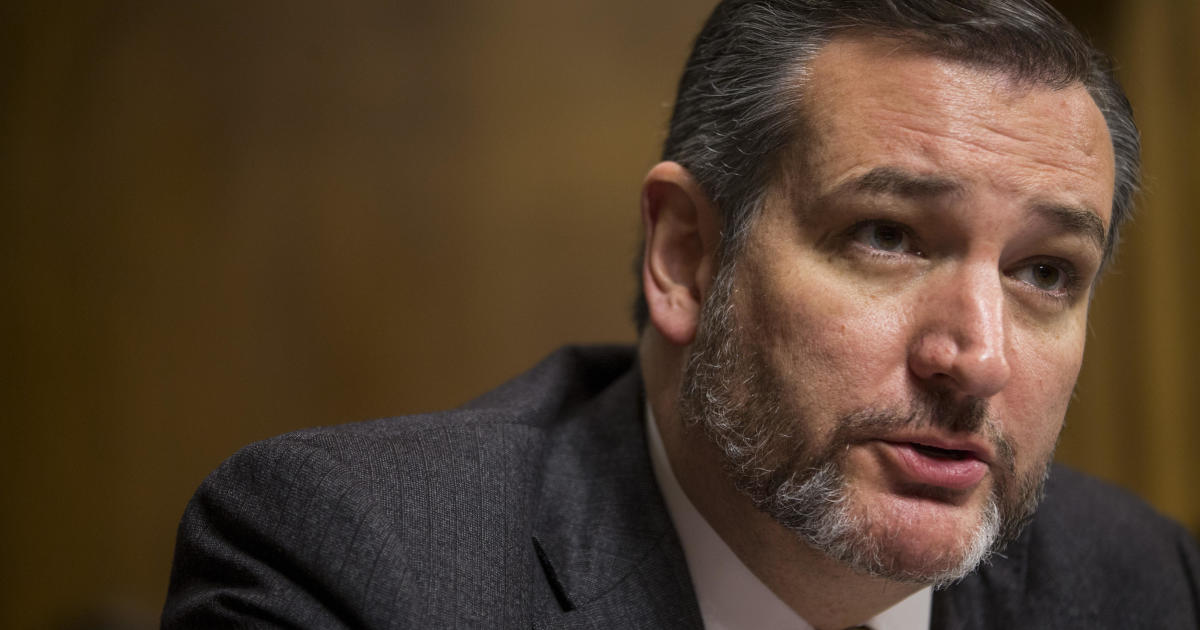 A viral clip from the Senate floor on Monday shows Senator Sherrod Brown, a Democrat from Ohio, and Alaskan Republican Senator Dan Sullivan briefly arguing over masks. In the clip, Brown asks his colleague to wear a mask while speaking, and Sullivan refuses. Many people shared the clip on social media and now another senator is weighing in – Ted Cruz.

The Senate was voting to limit debate on Kristi Haskins Johnson’s nomination to be a U.S. District Court judge for the Southern District of Mississippi, according to CSPAN.

The video from the Senate session shows Majority Leader Mitch McConnell calling up Brown to speak. Brown begins by voicing his concern about the maskless Sullivan. “I’d start by asking the presiding officer to please wear a mask as he speaks since people below him are…,” Brown says before Sullivan interjects.

“I don’t wear a mask when I’m speaking, like most senators,” Sullivan retorted. “I don’t need your instruction.”

“I know you don’t need my instruction, but there clearly isn’t much interest in this body in public health,” Brown replied. “We have a president who hasn’t shown up at the Coronavirus Task Force meeting in months. We have a majority leader that calls us back here to vote on an unqualified nominee and at the same time to vote for judge after judge after judge, exposing all the people who can’t say anything.”

Brown was referring to staff members who were also in the room, potentially being exposed to the virus. “And the majority leader just doesn’t seem to care,” he said.

After CSPAN and other other news outlets shared a short video clip of the exchange, it went viral. Republican Senator Ted Cruz retweeted the video writing: “This is idiotic. @SherrodBrown is being a complete ass. He wears a mask to speak—when nobody is remotely near him—as an ostentatious sign of fake virtue. @DanSullivan_AK was over 50 feet away, presiding. Last I checked 50 feet is more than 6 feet.”

Some people agreed with Cruz, others didn’t – which is reflective of the ongoing debate about masks, which have been politicized in the country.

Many Twitters users pointed out the staffers and stenographer who are visible in the video were within six feet of Sullivan. “It’s pretty revealing that you don’t consider the staffers right in front of Sullivan as people worth protecting. Only the senators matter, right?” historian Kevin Kruse replied to Cruz’s tweet.

“Isn’t there a woman standing a couple feet away from him in the video you tweeted,” wrote Talking Points Memo founder Josh Marshall.

Brown tweeted video his original exchange with Sullivan, writing: “Once again, I asked my Republican colleagues to stop endangering all the Senate workers – and simply wear a mask when presiding over the Senate. Once again, they refused.”

CBS News has reached out to the offices of Brown, Sullivan and Cruz for comment.

In many states and cities, masks are required in most indoor spaces – like gyms, stores and museums. Wearing a mask around other people is considered an effective way to slow the transmission of coronavirus.

The Centers for Disease Control and Prevention recommends all people over the age of two should wear masks in public settings and when around people who don’t live in their household.

The CDC notes that while masks may not be necessary when you are outside, by yourself and away from others, some localities may have mask mandates while out in public, which should be followed.

In July, Speaker of the House Nancy Pelosi mandated face masks in the U.S. House of Representatives. However, mask guidance varies depending on location – not just in the nation, but in Congress. Masks are only recommended in the Senate – not mandatory – according to The Washington Post.

Their positive test results came just hours after it was revealed President Trump and first lady Melania Trump had contracted COVID-19. Several White House staffers subsequently tested positive after attending a “superspreader” event – the nomination ceremony for Amy Coney Barrett, which was held outdoors but where many people did not wear masks.