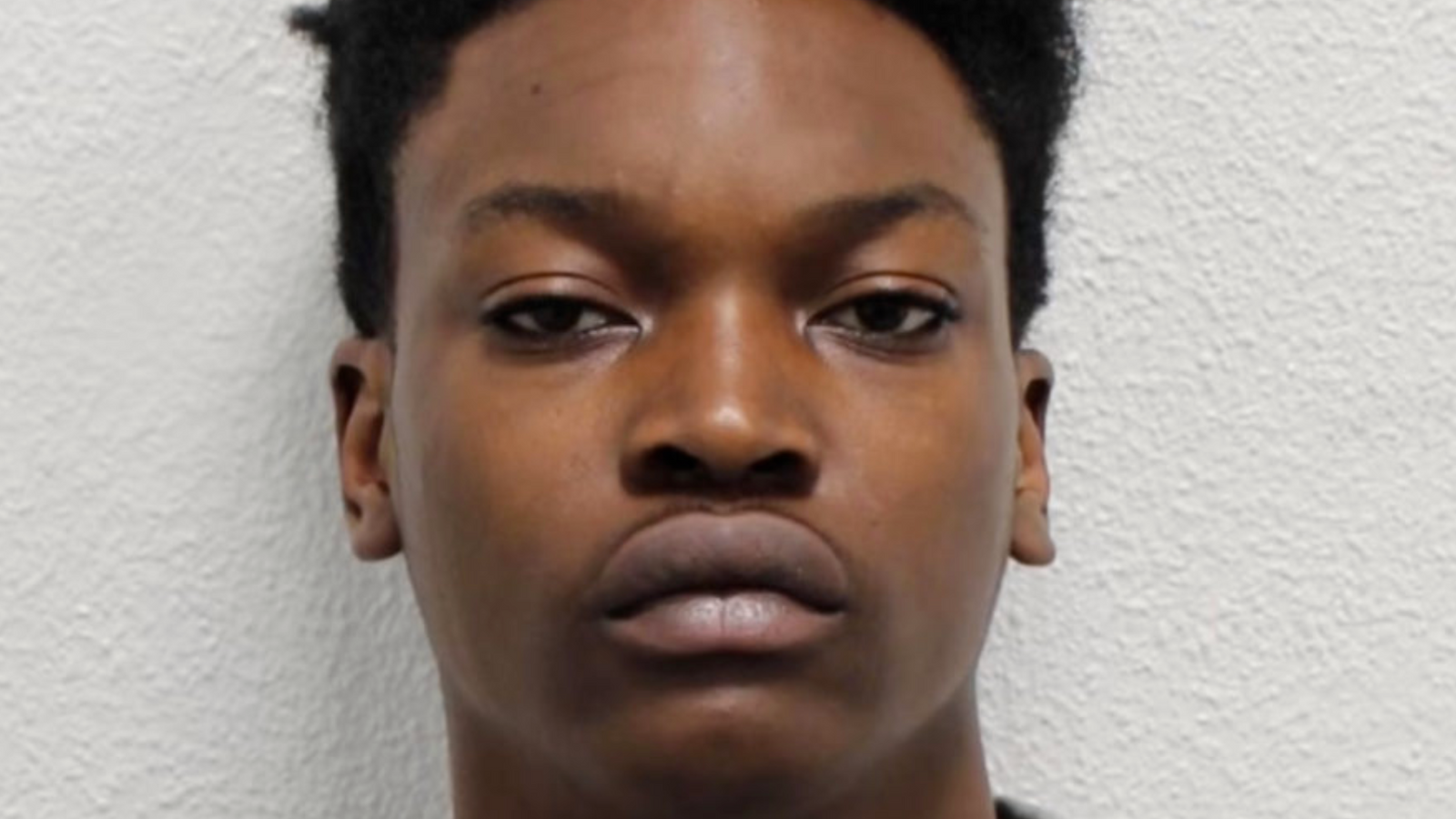 A teenager who fatally stabbed a motorcyclist during the making of a music video has been jailed for life.

Brandon McNeil was handed a minimum of 24 years for carrying out the brutal attack on Shane Jerome, 23, who was riding his motorbike in Brixton, south London on 21 July last year.

The Old Bailey heard how Mr Jerome was part of a convoy of vehicles, including green and red Lamborghinis, who were featuring in the film for rap artist Chariffe Greaves, who also goes by the stage name of “Reef”.

However, McNeil, 19, ran up to Mr Jerome while armed with a knife and stabbed him in the chest, piercing his heart.

He also swung the blade at a second man on a quad bike which was also part of the convoy near Brixton Tube station.

Mr Jerome, from Thornton Heath, south London, was pronounced dead at the scene that evening.

At his sentencing hearing, Judge Sarah Munro told the court how McNeil was involved with the local “7” or “L” gang and “must” have believed those involved in the video were linked with rivals.

However, there was no evidence that any were.

While passing the sentence, she said: “Nothing I can do today can bring Shane back nor heal the pain and lifelong grief you have inflicted upon his family and loved ones.”

She told the court McNeil had made several recordings and photos in which he rapped about killing and played with knives, which were uncovered by police.

She said: “You have made recordings in which you have recorded rap lyrics glorifying the carrying of knives and the use of them to kill your rivals. One such video was uploaded less than a week before the murder.

“Your Instagram account is in your gang name and contains photographs of you proudly brandishing knives in known gang territory, just like the weapon you used to kill Shane.

“Even more chillingly, a week after the murder three videos were recorded on your phone of you playing with knives and bragging about your skill with them. A fourth video was of the murder scene after the killing which had been sent to you.”

‘You have taken the most precious gift’

Mr Jerome’s family sat in court and wept throughout proceedings.

Several of them also stood as McNeil, of Lollard Street, Vauxhall, south London, was sentenced.

Several family members gave statements to the court, including his mother Dawn, who shared how the murder had left her with “unbearable pain”.

She told McNeil: “I feel you are not fit for society, you have taken the most precious gift any mother could have, my boy.”

Mr Jerome’s longstanding girlfriend Seleka Gathercole, told the judge how she had watched him die and that she now suffered from flashbacks.

She had known Shane for eight years and they planned to marry and start a family, the court heard.

Addressing McNeil, she said: “You had no right to take the action you took that day.”