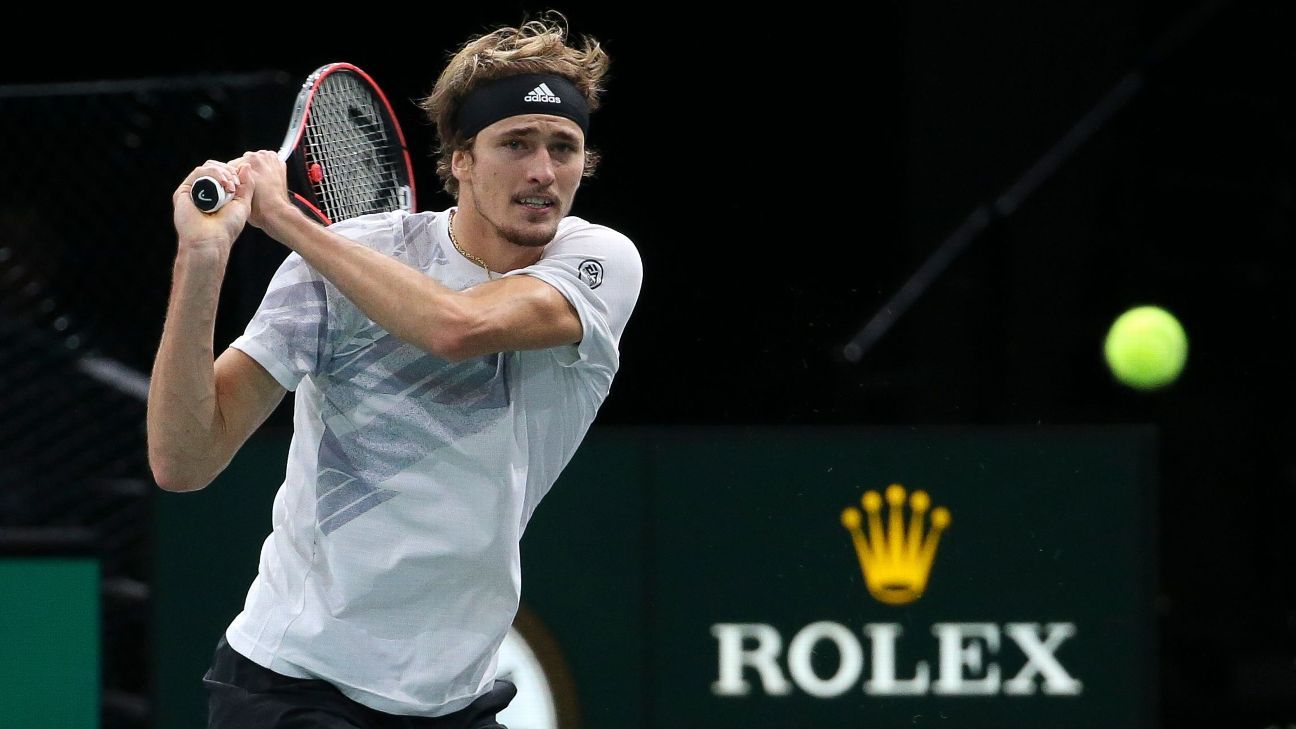 LONDON — German tennis player Alexander Zverev gave a more detailed denial of domestic abuse allegations made by a former girlfriend, saying Friday “that’s not who I am.”

Olga Sharypova said last month that the 23-year-old Zverev tried to strangle her with a pillow before last year’s US Open.

The seventh-ranked Zverev was asked about the allegations during a news conference ahead of the ATP Finals that begin Sunday in London. He has previously denied the accusations on social media and in brief comments, but elaborated Friday.

“These accusations are just unfounded and untrue,” he said. “We had our ups and downs, but the way our relationship is described in the public is not how it was. That’s not who I am, that’s not how I was raised by my parents, that’s not just simply who I am as a person.

“It makes me sad the impact that such false accusations can have — on the sport, on the outside world, on myself as well. I truly apologize that the focus has shifted away from the sport.”

Zverev was looking down toward his phone on his lap as he spoke.

Sharypova initially accused an unnamed ex-boyfriend of abuse on Instagram. But in an interview with Russian sports website Championat, Sharypova said Zverev attempted to strangle her with a pillow and hit her head against a wall at a New York hotel before the US Open in 2019. She said she feared for her life at the time.

In a Racquet magazine interview published this month, Sharypova said Zverev was emotionally and physically abusive to her.