NEW DELHI: American electric vehicle maker Tesla may set up manufacturing unit in India if it first succeeds with imported vehicles in the country, according to company CEO Elon Musk.
He, however, said at present import duties in India are “the highest in the world” and is hoping for “at least a temporary tariff relief for electric vehicles”.
Interacting on twitter with followers who asked him to launch Tesla cars in India Musk said, “We want to do so, but import duties are the highest in the world by far of any large country!”

Currently, India imposes 100 per cent import duty on fully imported cars with CIF (cost, insurance and freight) value more than $40,000 and 60 per cent on those costing less than the amount.
Musk further said, “Clean energy vehicles are treated the same as diesel or petrol, which does not seem entirely consistent with the climate goals of India.”
He, however, said, “We are hopeful that there will be at least a temporary tariff relief for electric vehicles. That would be much appreciated.”

Asked by a follower if Tesla could start with local assembly in India, Musk said, “If Tesla is able to succeed with imported vehicles, then a factory in India is quite likely.”
A senior government official on Friday had said Tesla had asked for reduction in import duty.
Recently, Union Minister Nitin Gadkari had said Tesla has a golden opportunity to set up its manufacturing facility in India given the country’s thrust on e-vehicles.
Tesla is already sourcing various auto components from Indian automakers and setting up base here would be economically viable for it, the road transport and highways minister had said.
In February this year, Karnataka chief minister B S Yediyurappa had claimed that Tesla would set up its manufacturing unit in the state.
The company has registered Tesla India Motors and Energy Pvt Ltd with Registrar of Companies, Bengaluru. 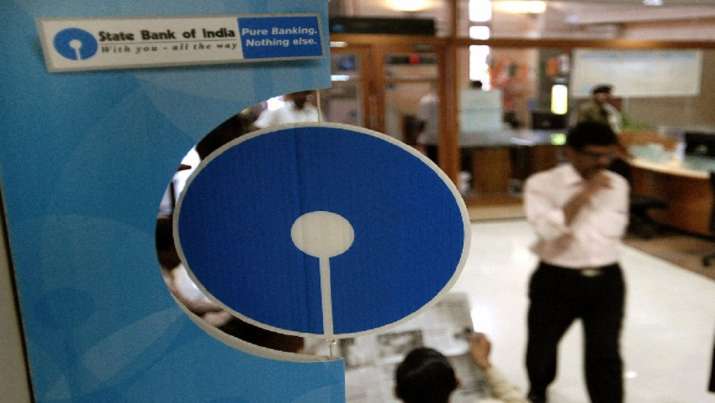 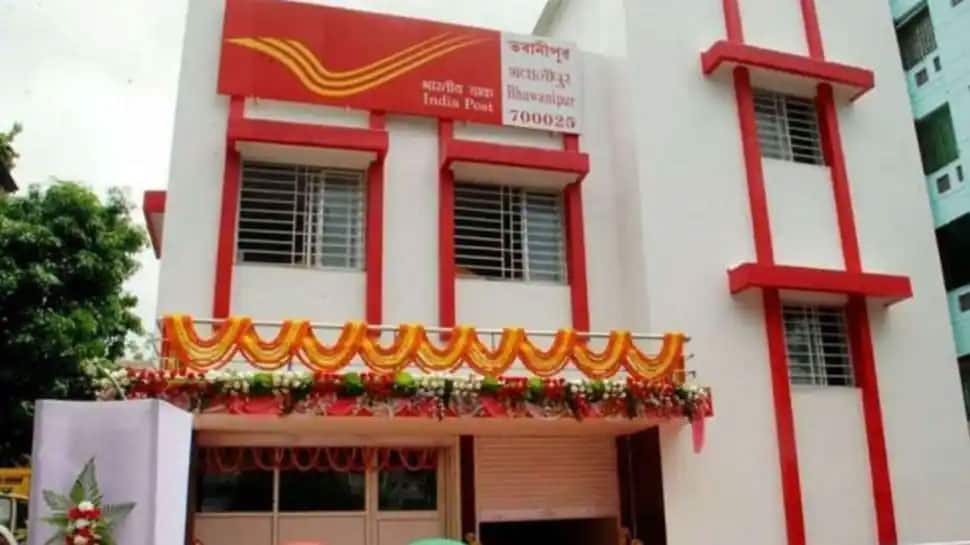