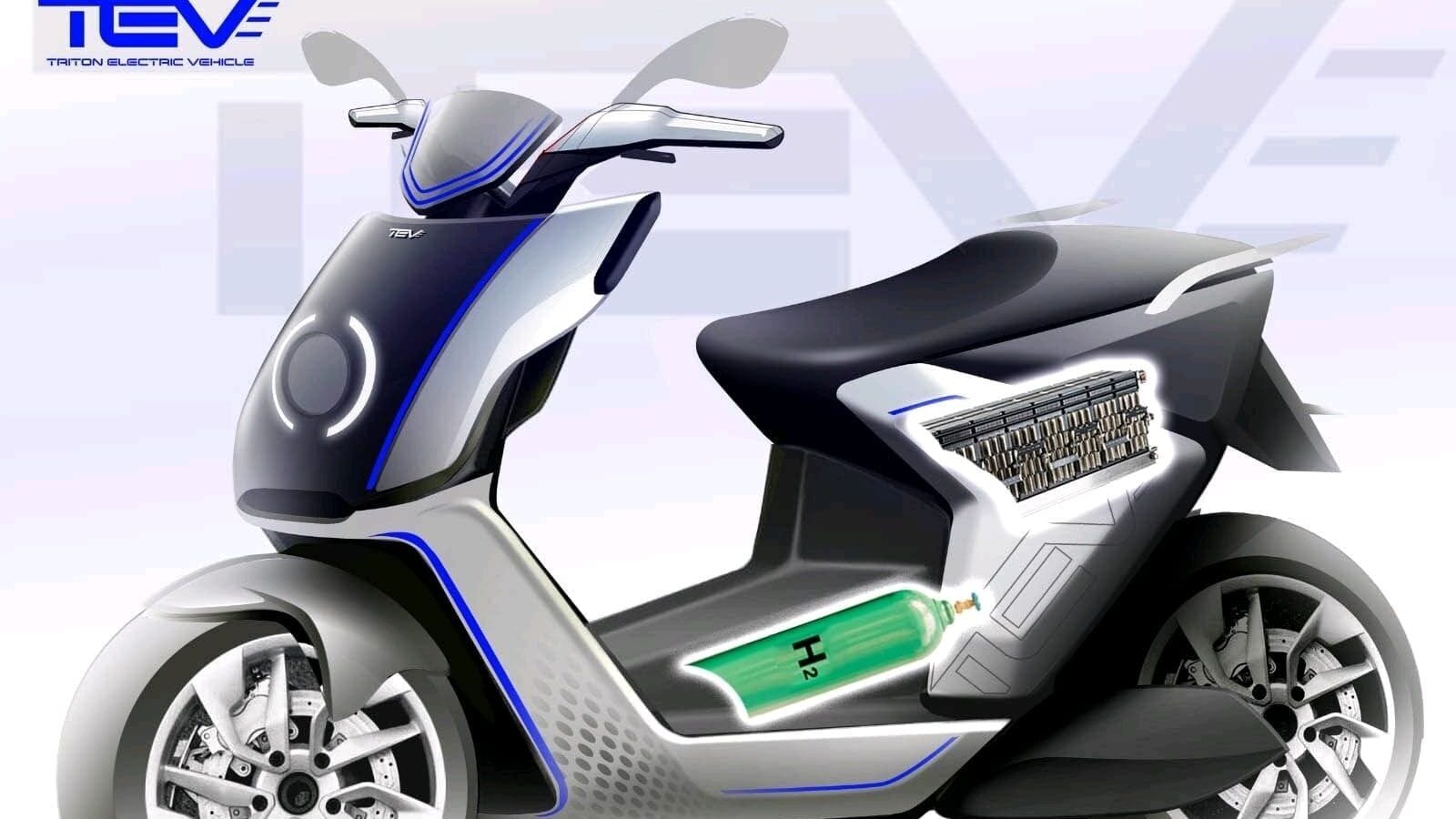 US-based Triton Electric Vehicle had earlier said that it will set up its  manufacturing facility in Bhuj, Gujarat. The EV maker is known for its large electric SUVs.

US-based Triton Electric Vehicle is all set to launch its first models in India. The company has announced that it will launch two-wheelers and three-wheelers powered by hydrogen fuel soon. The EV maker will manufacture these models in India. The launch timeline has not been revealed yet. Earlier in March, the Tesla rival had announced that it has selected Bhuj in Gujarat to set up its first manufacturing facility in India.

Himangshu Patel, CEO and Co-Founder at Triton Electric Vehicle made the announcement on Friday. He said, “Very soon we will have our first two-wheeler on Indian roads,” as he confirmed that the EV maker is currently in the production phase of the upcoming two-wheeler and three-wheeler. “Since our priority is to drive the new age mobility, hydrogen-fuel-run vehicles are natural advancements for Triton EV,” Patel added.

Triton EV’s Bhuj facility is set up on a land spread across more than 600 acres. The plant, when completed, will be three million square feet in size. The hydrogen-based vehicles to be manufactured by Triton EV in India are being developed at its R&D centre in Anand near Ahmedabad, capital of Gujarat. The facility will also double up as Triton EV’s global R&D centre. For global markets, Triton EV offers electric cars, trucks and special purpose vehicles.

Tritone EV was earlier expected to set up its facility in Telangana. The company showcased its eight-seater H electric SUV last year in Hyderabad while announcing its India plan. It said that the company aims to set up a local manufacturing facility in order to make electric cars, SUVs and pickup trucks in the country, which would be sold in India and shipped to other South-East Asian markets as well.