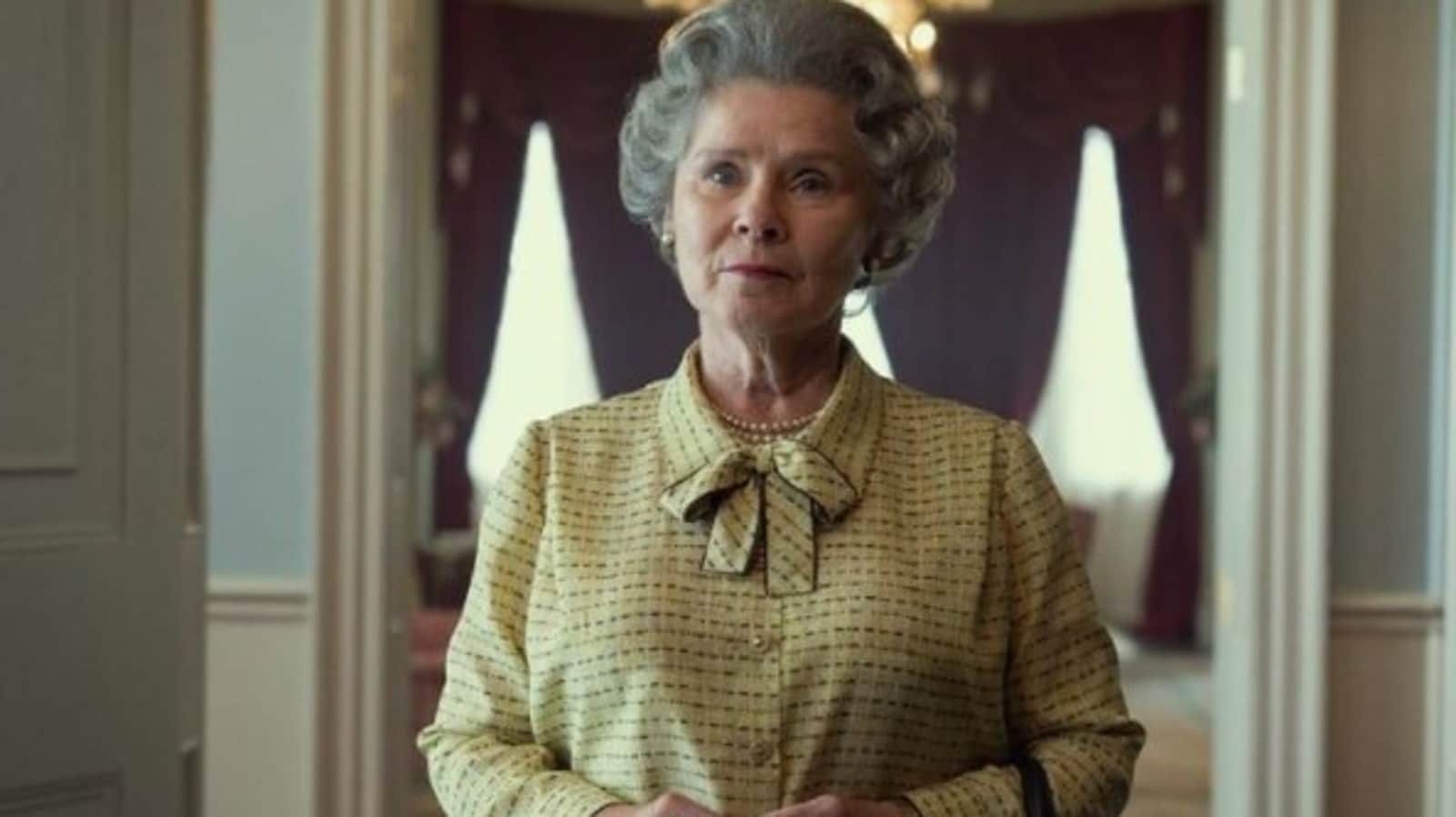 Following the death of Queen Elizabeth II, Netflix’s biographical drama on her life and reign–The Crown–is expected to stop filming as a mark of respect for the British monarch. The queen died on Thursday afternoon in her Scottish castle. The show, created by Peter Morgan, depicts the life of Elizabeth from 1947 to the turn of the century. Four seasons have aired, a fifth will stream in November, and one more is being filmed right now. Also read: Queen Elizabeth II: Her best on-screen portrayals from The Queen to The Crown

However, Morgan has said that following the queen’s death, the show would stop filming but he did not specify for how long that would be. In an e-mail statement to Deadline, the writer said, “The Crown is a love letter to her and I’ve nothing to add for now, just silence and respect. I expect we will stop filming out of respect too.” Claire Foy and Olivia Colman have played Queen Elizabeth in The Crown over the four seasons so far with Imelda Staunton taking over for the final two seasons. The show has received critical acclaim and multiple awards.

Back in 2016, when it was about to premiere, director Stephen Daldry had told Deadline that the show did have a plan on how to deal with the monarch’s death. “None of us know when that time will come but it would be right and proper to show respect to the Queen. It would be a simple tribute and a mark of respect. She’s a global figure and it’s what we should do,” he had said.

Peter Morgan has created most of the seminal works of pop culture on Queen Elizabeth II. Apart from The Crown, he also wrote the Oscar-winning film The Queen (2006), and the play The Audience (2013-15). In both, Helen Mirren portrayed the monarch and won awards for her performances.