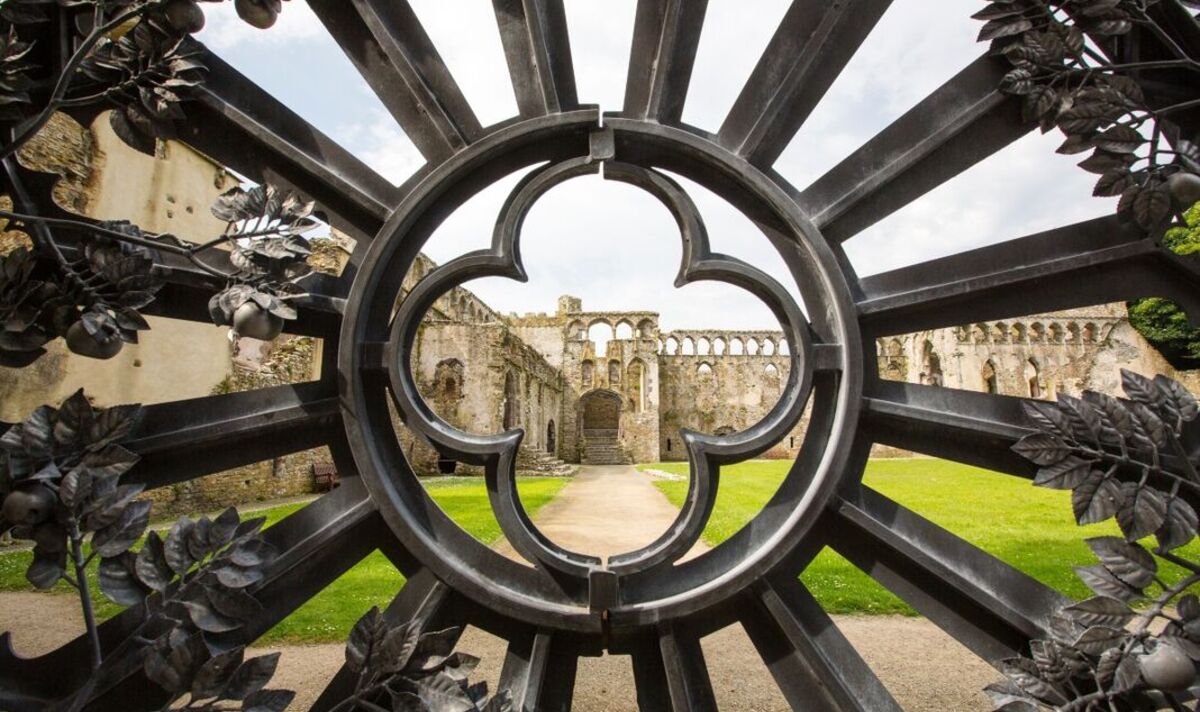 New research by angi looked at the most beautiful buildings around the world. The team used Tripadvisor reviews to find each country’s more attractive building, including a stunning spot in Wales.

St Davids Cathedral, which dates back to the 6th century, was crowned the most beautiful building in Wales.

Begun in 1181, the Cathedral has been an active place of worship for the past 1,500 years and offers a glimpse into Welsh history.

Visit Wales states: “St Davids is one of the great historic shrines of Christendom. Nowhere in Britain is there a more ancient cathedral settlement.”

“St David chose this wild, beautiful region as the site of his monastery in the 6th century and you will find his shrine in the purple-stoned cathedral, which nestles inconspicuously in a grassy hollow beneath the rooftops of the tiny city.”

READ MORE: Expats complain that Germans are ‘obsessed with rules’

A visitor wrote on Tripadvisor: “A truly incredible piece of history. Both the old and new deserve patience and attention.”

Another tourist said: “Not the biggest, but certainly one of the most interesting and beautiful cathedrals.

“The views on the way down are worth the walk. If you are in the area, it is certainly worth visiting.”

“The inside of the Cathedral is breathtaking and well worth a visit,” said another tourist who visited St Davids.

Tourists can find out more about the life of St David in the exhibition at the cathedral which also covers the importance of the cathedral.

The Cathedral Treasury is also worth a visit and holds treasures which tell the story of the landmark’s history.

In medieval times, the Cathedral occupied a strategic point between major sea and land routes between England, Wales and Ireland.

William the Conqueror visited the site in 1081, after taking an interest in its position and importance.

Tourists can also pay a visit to St Non’s Holy Well while they are in the area. Non was David’s mother.

There is a ruined chapel at the site which overlooks the coastline, just a short walk from the city centre.

St Giles’ Cathedral was named the most beautiful building in Scotland although none of the three made the world’s top 20 best buildings.