Plants know winter is coming. But exactly how they detect this seasonal change has never been clear.

Yale researchers took a novel approach to understanding a plant’s secrets. They asked one.

And the answer they received — in the form of changes in the gene expression of a common weed known as Arabidopsis — has implications for farmers and conservationists alike as climate change increasingly makes native ecosystems less hospitable, forcing some plants to migrate.

Their findings were published in the journal Developmental Cell.

Most research on plant seasonality has focused on how they know when to flower, an understandable emphasis since it is key to almost all agricultural production. Plants are able to detect not only changes in the lengths of daylight, but even the arrival of dusk or dawn. As days become longer in spring, a well-described set of genes begin actively signaling to the plants that it is time to flower.

“It is an extremely elegant system,” said Joshua Gendron, an associate professor of molecular, cellular, and developmental biology at Yale. “Almost everyone thought it was the whole story.”

Scientists have thought that a plant’s ability to adjust to the shorter daylengths that accompany winter was simply a reversal of the genetic processes that plants use at spring’s onset. But Gendron and colleagues at Yale thought there might be more to the story.

The question becomes increasingly important in an era of global climate change. As the earth warms, plants still maintain their ability to detect changes in daylength, but other variables such as temperature and availability of water are rapidly changing. That means optimal growing conditions for agricultural crops may be found closer to the poles or at higher elevations. Studies have shown that many plants are indeed shifting to higher latitudes where conditions are wetter and cooler.

Plants use daylength to try and predict when those optimal temperatures and water conditions might come, but climate change is causing them to arrive at different times of year. So understanding how plants detect changes in daylength to predict the seasons becomes especially critical.

We often think of winter as a time of inactivity for plants, but it’s really a time of a lot of cellular activity

For their study, Gendron and his colleagues “asked” the weed Arabidopsis how it detects the arrival of winter by following changes in its gene expression. To do this, they tagged winter-expressed genes inside of living plants with bioluminescent markers. Then the researchers mimicked different seasonal daylengths in specialized plant growth chambers and watched as the plants’ responses would reveal what season they “thought” it was.

“This is like taking a peek at the plant’s calendar in real time,” Gendron said.

They found that during periods of decreasing light many genes become highly expressed. In a series of experiments, they found that one gene in particular, PP2-A13, is crucial for the plant to survive the shorter days of winter. Surprisingly, they found, the expression of these “winter genes” is controlled by the metabolic networks of the plant, distinct from the system that controls flowering.

The findings indicate that this newly discovered daylength measurement system is crucial to maintaining vegetative health during winter, Gendron said. As days grow shorter, plants go into recycling mode and convert available nutrients into winter storage to prevent starvation. They do this even if days are warm and there is plenty of moisture available.

“We often think of winter as a time of inactivity for plants, but it’s really a time of a lot of cellular activity,” he said. “A plant needs to take every bit of usable energy and store or use it to survive winter.”

With this information in hand, a plant’s genetic “calendar” can theoretically be manipulated, which can help keep crops healthy in different environments, even as the climate changes. For instance, scientists may be able to extend a plant’s growth period by genetically overriding its winter storage signals.

“We can also begin to understand the changes that a plant must make to migrate to new areas of the earth,” Gendron said. “This is critical to ecosystem survival because animals, such as pollinators, coordinate their development with the plants in their environment.”

OJEE to be held in 30 districts, three places outside Odisha 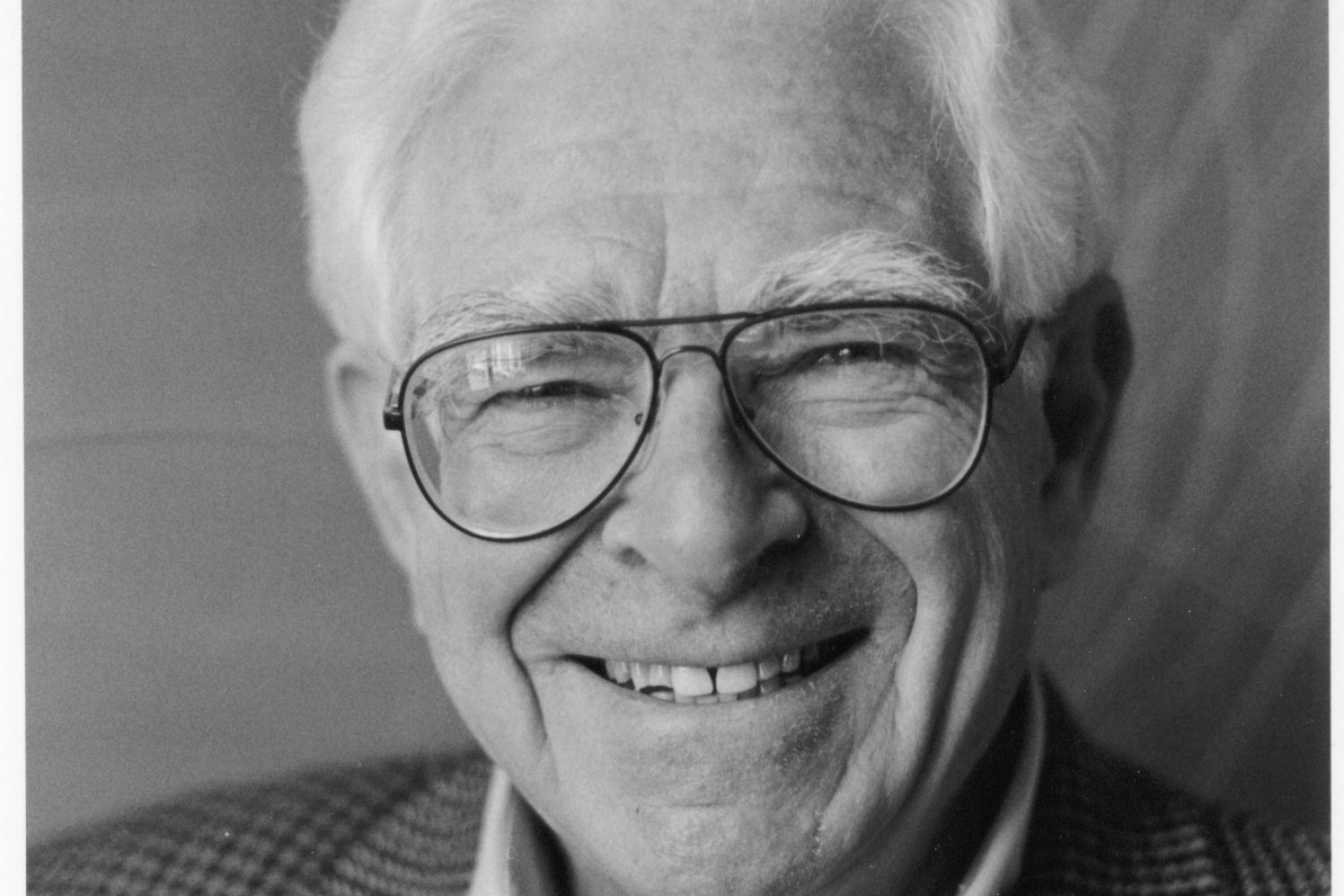