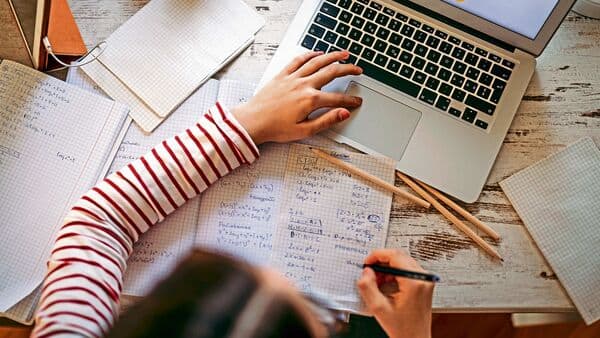 When it comes to scales measuring how much a country is developed, education is a major indicator. Recent statistical data shared by the World of Statistics on Twitter showed a list of the top ten most educated countries in the world.

Canada topped the list of the most educated countries, followed by Russia, Japan, Luxembourg, South Korea, Israel, United States, Ireland, United Kingdom, and Australia. Despite focusing on education and increasing spending on the education system, India struggles to make its place on the list.

The top-ranked nation in terms of education is Canada. Over 60% of adults in the Great White North, according to the OECD, have completed post-secondary education.

The education of Canadians, according to Canadian Prime Minister Justin Trudeau, is the country’s most valuable resource, he said at the 2016 World Economic Forum in Davos.

He stated that education was necessary to help people learn, think, and adapt. “Our natural resources are and always will be significant. However, Canadians are aware that it needs more than simply what is under our feet to thrive and prosper.

Canada is followed by countries like Russia, Japan, Luxembourgh and South Korea. The giant United States of America seems to have slipped off a rank as it was on number six according to the same list released in previous years.

Notably, India spent around 3.1% of its GDP on education in 2019-20, as per the Economic Survey. An increase in spending and an enhanced education policy at a national level will surely help India in improving the quality of education it provides.

This is a list we must not be left out of.
It’s not just the Government’s task. We all have to do our bit. Each one Teach one is an old saying. And the more of us supporting education, the better. https://t.co/ohUhhSIqFq

In his latest tweet, the business tycoon shared the list of top ten educated countries of the world and gave a clarion call to the Indians to strive to make place for India in the list. In his tweet, he said that India must not be left out of the list. He also expressed that it’s not only the government’s task to ensure good quality education in the country. He encouraged people to do their bit to achieve the purpose. “We all have to do our bit. Each one Teach one is an old saying. And the more of us supporting education, the better.” said Anand Mahindra in his tweet.

Anand Mahindra is known for expressing his views on myriad of issues ranging from education to sports on the micro-blogging site. Earlier in the day, he tweeted to praise the Sri Lanka Team for their stupendous show in the Asia Cup cricket tournament. He applauded them for their team spirit and high morale even after facing a demoralising loss against Afghanistan in the earlier matches.