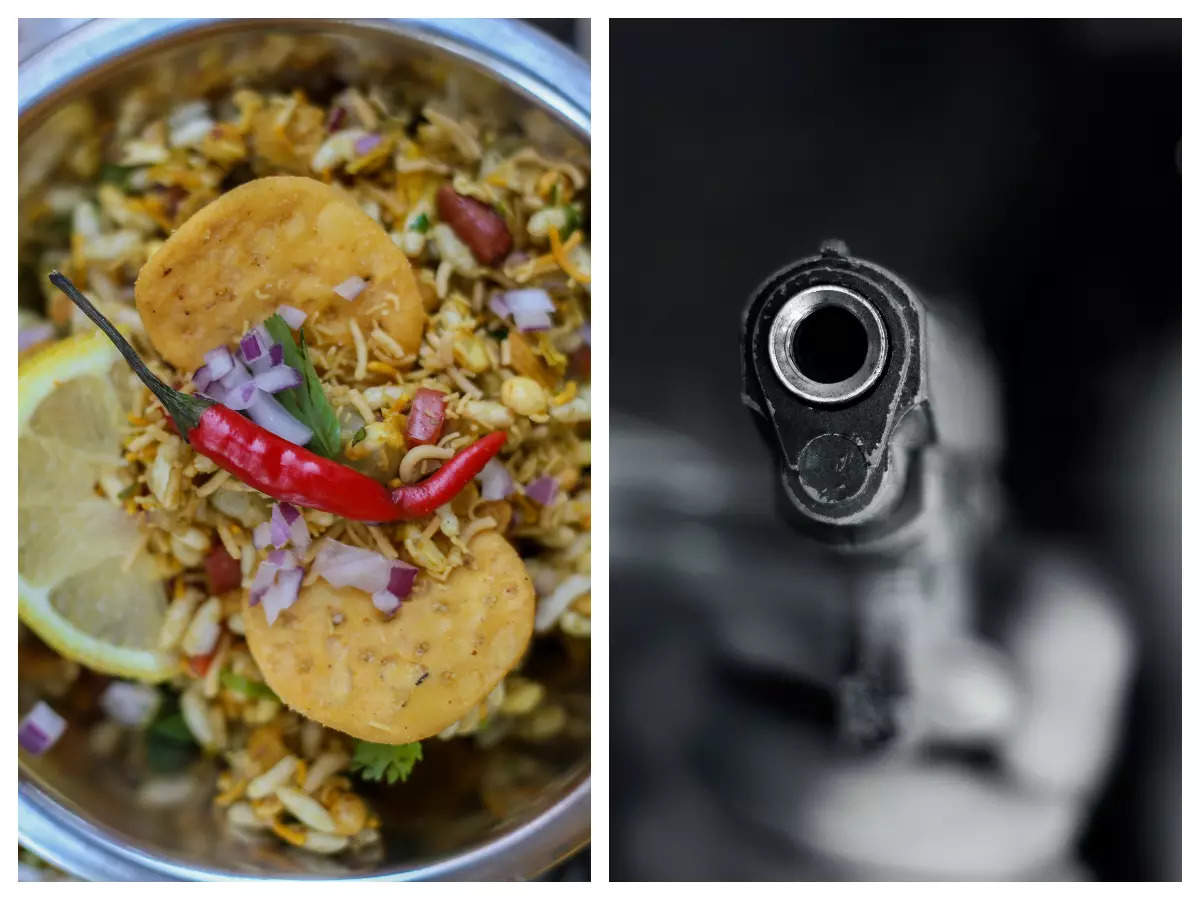 Yes, you read the sub-header right! If we go by the reports making rounds online, the chef died because of the humble Indian snack ‘Bhel Puri’. The British chef William Harold was known for his perfectionist approach in everything he cooked and that is why he was sent to India as a personal chef to a high ranking officer of the British army. The officer once got to taste Bhel Puri, a sweet and spicy snack made with crispy papdis, puffed rice, sev, onion, potato, tamarind chutney, green chutney, chaat masala, oil, green chilli, mango powder, coriander leaves and lemon juice. He was so tempted by the double dose of balanced sweetness and spiciness of the snack that he ordered chef William to make the same for the troop. Chef William, who was alien to the dish, went out from one vendor to another in order to get that perfect Bhel Puri recipe. But every street food vendor gave him his own version of recipe, which had varied combinations and quantities of spices, all of which left William annoyingly confused. Later during the day when the officer demanded the dish, William told him that he couldn’t find the ‘correct’ recipe and that the officer would have to make do with French Fries, once again.

As per reports, the officer got furious and took out his handgun and shot the chef dead. And that’s how the humble and innocent Bhel Puri ended up being the cause of the death of chef William Harold! (Image: istock)

Also Read: Best street foods from across the country