Three people have been killed and multiple others injured after a car and a truck collided on a major Gold Coast road.

Emergency services were called to the scene on Brisbane Road at Arundel after 12.20pm on Thursday, following reports of the collision where debris stretched for nearly a kilometre.

A dozen ambulance units, including critical care paramedics, were deployed to the scene.

Mr Flory said the driver of one of the vehicles – a man in his late 50s – was transported to Gold Coast University Hospital before he died.

He said another 49-year-old man was transported in a serious but stable condition.

Mr Flory said it was a tragic day with three people killed in the crash.

Five people – two female teenagers, a man in his 40s and a woman in her 50s, were assessed at the scene discharged with minor injuries. 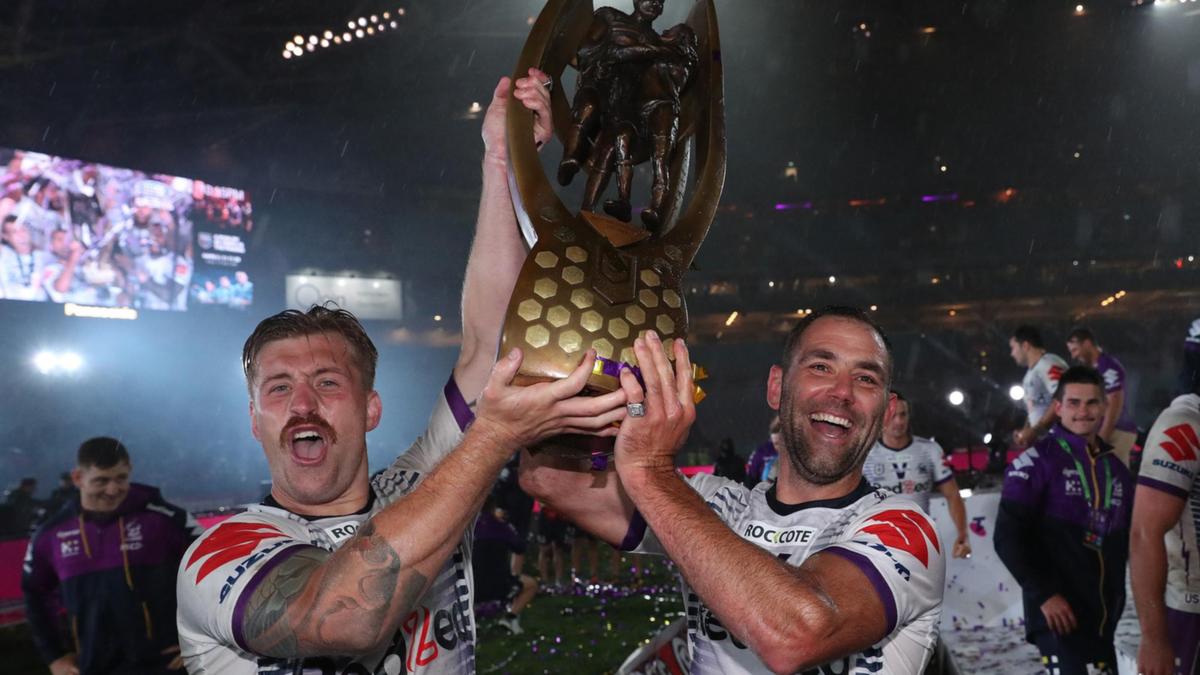 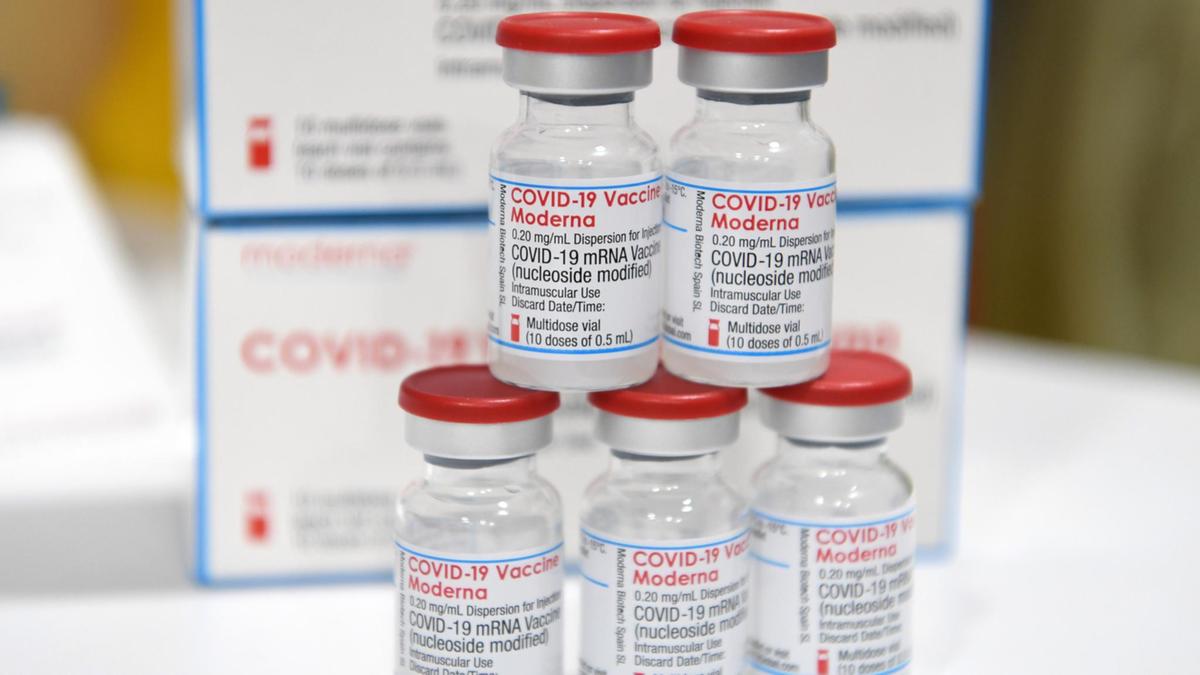 Multicultural Australians urged to register as organ and tissue donors