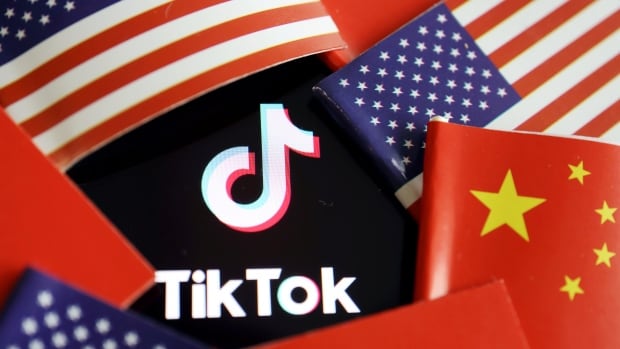 The Trump administration granted ByteDance a 15-day extension of a divestiture order that had directed the Chinese company to sell its TikTok short video-sharing app by Thursday, the company said in a court filing on Friday.

ByteDance said it now has until Nov. 27 to reach an agreement. The company has been in talks for a deal with Walmart Inc. and Oracle Corp. to shift TikTok’s U.S. assets into a new entity.

The U.S Treasury did not immediately comment on Friday.

ByteDance filed a petition on Tuesday with the U.S. Court of Appeals for the District of Columbia challenging the Trump administration divestiture order.

U.S. President Donald Trump in an Aug. 14 order had directed ByteDance to divest the app within 90 days. That window of time expired on Thursday.

The Trump administration contends TikTok poses national security concerns, saying the personal data of U.S. users could be obtained by China’s government. TikTok, which has over 100 million U.S. users, denies the allegations.

Trump has said the Walmart-Oracle deal had his “blessing.”

One big issue that has persisted is over the ownership structure of the new company, TikTok Global, which would own TikTok’s U.S. assets.

Separate restrictions on TikTok from the U.S. Commerce Department have been blocked by federal courts, including restrictions on transactions that were scheduled to take effect on Thursday that TikTok warned could effectively ban the app’s use in the United States.

A Commerce Department ban on Apple Inc. and Alphabet Inc.’s Google offering TikTok for download for new U.S. users that had been set to take effect on Sept. 27 has also been blocked.