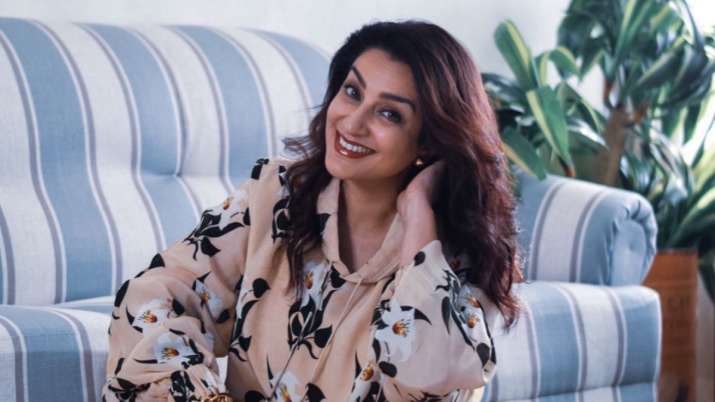 Actor-producer Tisca Chopra is all set to be seen in an exciting rendezvous with fellow actors from the film fraternity, noted sports, and literary arts personalities, among others. Aptly titled ‘Tisca’s Table’, the show will take the viewers through the journey of love for food. While Tisca’s charm is undeniable, her love for food and conversation finds reflection in this 12-part series. Every episode will take the viewers through Tisca identifying restaurants serving delicious foods in the locales of the city.

According to the guest’s choice, the meal may be keto-friendly, vegan, or homely for that matter. Every guest will be seen diving deep into conversation over delectable food where they take us through the perils of fame while revealing their success mantras. Speaking about her talk show, Tisca said, “It is an exciting journey for me as I take charge on one of my dearest projects. It has been an interesting journey from Tisca’s mind to Tisca’s Table finally on YouTube.”

The show will see noted celebrities and personalities including Jim Sarbh, Sobhita Dhulipala, Anurag Kashyap, Masaba Gupta, Mary Kom, Saisha Shinde, amongst others in a candid tete-a-tete with Tisca as the anchor. Produced by Fursat Films, Gautam Thakker Films, Cheese and Crackers,

‘Tisca’s Table’ will show the actor-producer in the digital limelight as she takes on the role of anchoring her show in association with YouTube. The first episode of the show came out today and featured celebrity fashion designer Saisha Shinde as the guest.

Shinde had designed the gown which Miss Universe 2021 Harnaaz Sandhu wore for the grand finale. Shine has also designed outfits for celebrities like Priyanka Chopra, Kareena Kapoor Khan, Deepika Padukone and Taapsee Pannu. The designer, who came out as transgender last year, through the course of the episode, recounted how she was bullied in school and how the coming out of Elliot Page to the world motivated her to move forward with the transformation.

‘Tisca’s Table’ will release a new episode every Saturday.