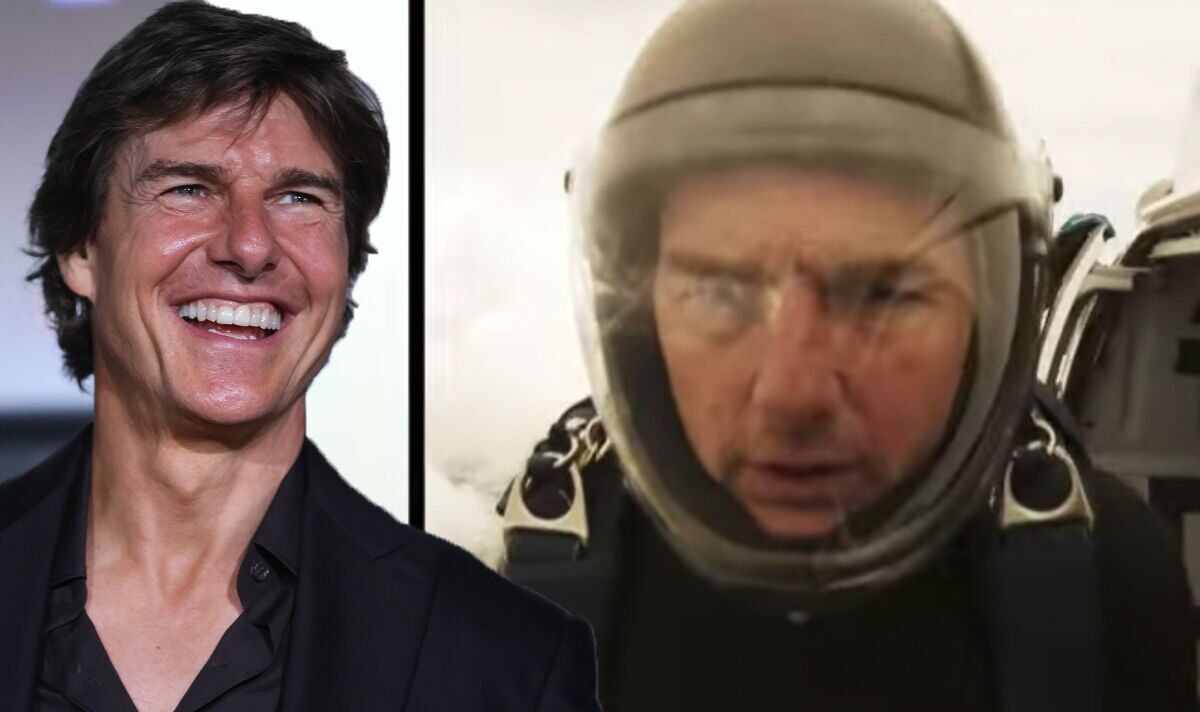 The Mission: Impossible series has become synonymous with outrageous stunts. From Tom Cruise hanging off the side of a flying airplane to running up (and down) the Burj Khalifa in Dubai, the film series’ stunts are getting bigger and better with every instalment. Cruise just released a behind-the-scenes featurette for the upcoming seventh movie, Dead Reckoning Part One, where he showed his planning process over one outrageous stunt.

SCROLL DOWN TO WATCH THE VIDEO

The stunt in question takes place in Norway, and across a fascinating nine minutes, Cruise showed that launching himself off a cliff while riding a motorbike into a skydive was not as easy at it might seem.

Instead, he, his director Christopher McQuarrie, and the world class team of stunt professionals gathered countless pieces of data to emulate how his jump might go.

The video, which can be seen below, takes fans from the stunt’s concept to execution with Ethan Hunt-like precision.

As if that wasn’t enough, Cruise boasted enacting this piece of cinematic history no fewer than six times in one day. And that’s between the 30 skydives per day, and the countless car chases and stunt scenes.

Over the weekend, Cruise gave another glimpse into the Mission: Impossible process while thanking his fans.

He sent his viewers a video message while jumping out of a helicopter to thank them for their support. This followed the news that Top Gun: Maverick had made a truly enormous $1.4 billion at the box office.