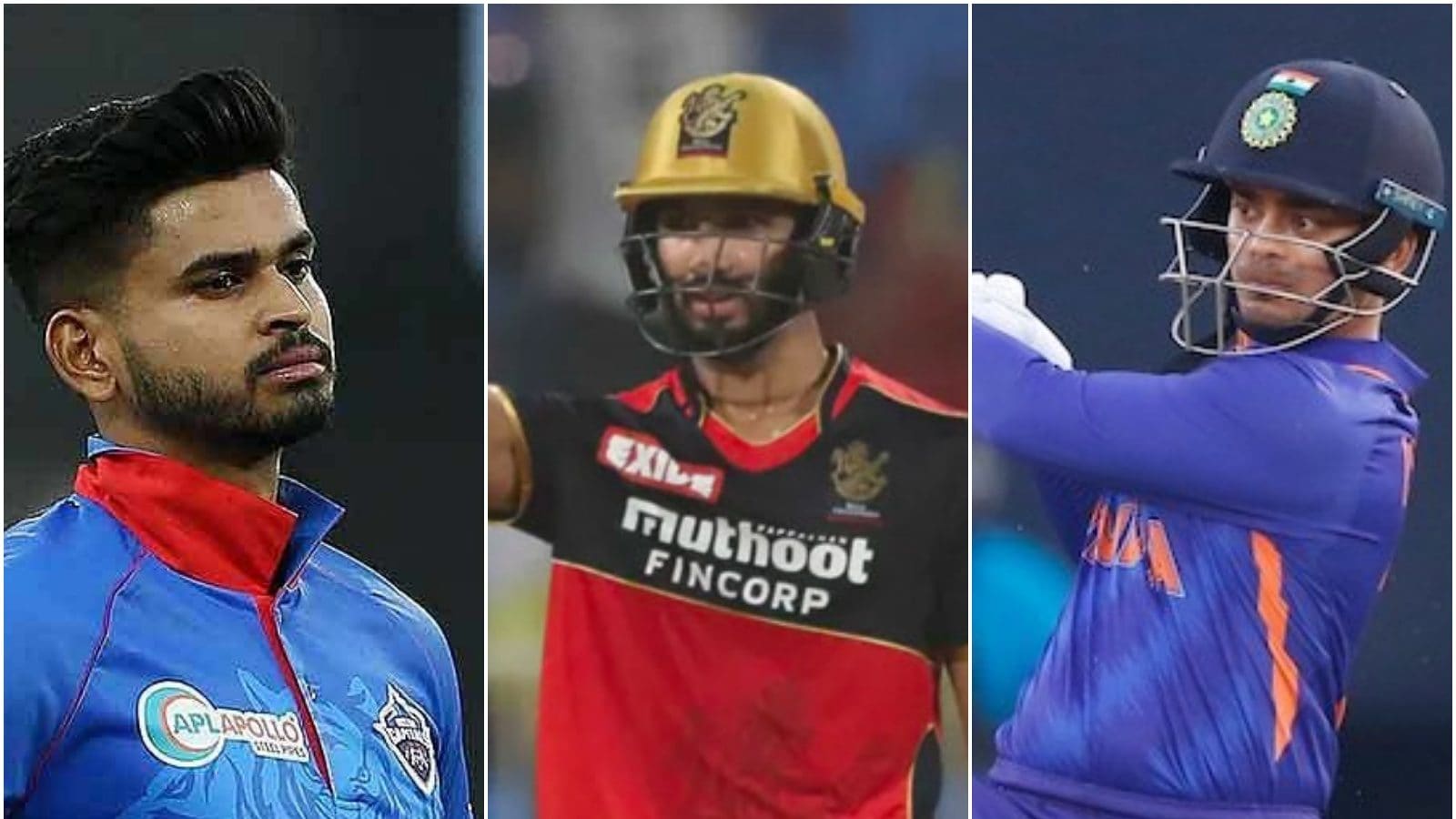 The Indian batters will once again be in limelight during the IPL 2022 auction as all 10 teams will look to hire the best of players to strengthen their unit. With restrictions around having only 4 overseas players in the XI, every IPL team look to have quality Indian batters in their squad. Modern-day cricket provides a lot of advantages to the batters and with T20 being a fast-paced format the advantage turns much bigger.

In the past, several Indian batters broke the bank at the IPL auctions including Yuvraj Singh, Gautam Gambhir, KL Rahul and Manish Pandey. Meanwhile, the mega auction forced the old 8 franchise to release several players which were part of their core group in the past few seasons. The franchises will look to hire the best of batters who can serve their team for a longer time as the upcoming mega auction is expected to be the last of its kind.

Here is the list of Indian batters who are expected to break the bank at the ceremony:

The Indian middle-order batter has been predicted  as the most expensive player in the upcoming auction by several cricket pundits. Iyer has set his base price for INR 2 crore but it is expected that he is going to break the banks at the mega ceremony. With three teams – RCB, KKR and PBKS looking for a new captain, Iyer is touted to trigger the bidding war. He has a rich experience of playing in IPL and has also led Delhi Capitals in the past and guided them to the final in the 2020 season. He has scored 2375 runs in 87 IPL matches so far in his career at an average of 31.66.

The southpaw was released by Mumbai Indians due to restrictions in the retention of players but he is definitely going to break the bank and even his former franchise will try to get him back at the auction. Kishan made a massive impact in the past couple of seasons with Mumbai which also landed him place in India’s 2021 T20 World Cup squad. The 23-year-old gives an all-around edge to the team as he can bat as an opener and in the middle order, being the wicketkeeper he adds a lot of value to the team. The franchises can also target him as a prospect for a future captain.

In 29 IPL matches, Padikkal scored 884 runs for RCB which includes a century and six half-centuries and the franchise might regret if they failed to rehire him at the IPL 2020 auction. The southpaw is touted as the next big thing in Indian cricket as he also got his maiden international call-up last year during the Sri Lanka tour. He is going to break the bank at the IPL auction and will surely get a hefty pay-cheque after two good seasons at RCB where he opened the innings alongside batting superstar Virat Kohli and overshadowed him on several occasions.

The veteran Indian opener has been released by Delhi Capitals despite astonishing form in the last two seasons. Dhawan slammed 1205 runs in the last two seasons which includes two centuries and 7 half-centuries. Despite being the 36-year-old, Dhawan will be on the radar of several IPL franchisees who are in search of an opening batsman. The upcoming IPL season will also be crucial for the veteran opener as he will look to cement his place for the 2022 T20 World Cup through his performance in the cash-rich league.

Looking at his base price of INR 40 Lakh, Shahrukh is definitely going to trigger a bidding war amongst several teams at the auction. The Tamil Nadu batter impressed many in the white-ball cricket at the domestic tournaments like Syed Mushtaq Ali and Vijay Hazare Trophy. He won several matches for his team batting lower-down the order. He had the best batting strike rate (186.03) in Vijay Hazare Trophy 2021-22 where he scored 253 runs in 8 matches. A finisher played a massive role in any team’s success in IPL and having an Indian in the position gives an adding advantage to any team which Shahrukh can provide.