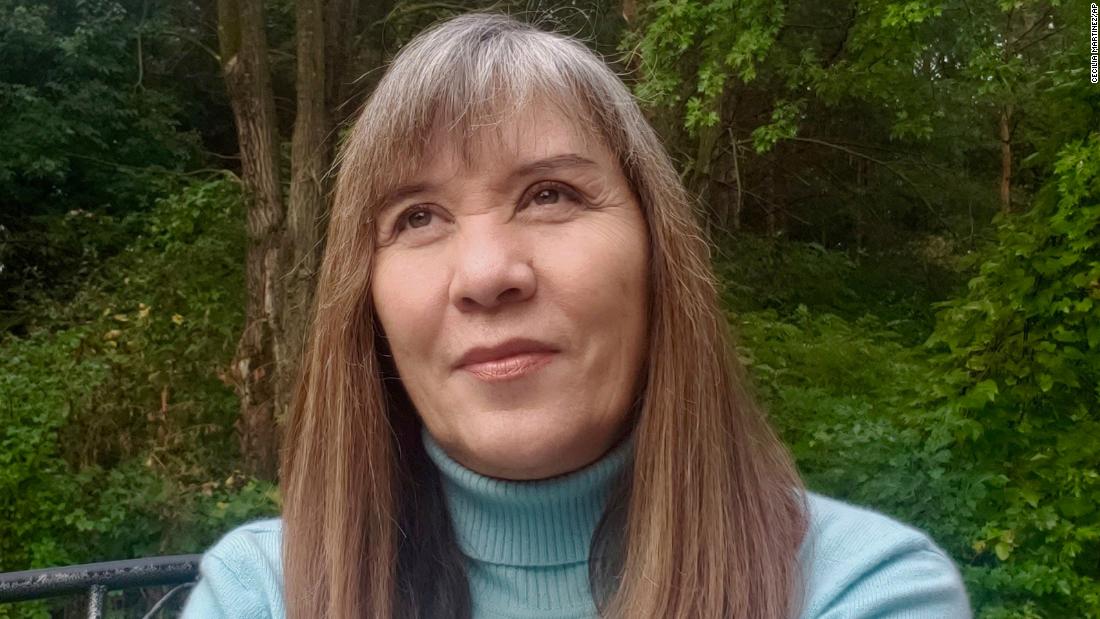 Cecilia Martinez, the senior director for environmental justice at the Council on Environmental Quality, oversaw the administration’s efforts to ensure environmental equality, served as member of President Joe Biden’s transition team and was named one of Time Magazine’s 100 most influential people of 2020.

“From the campaign and the Presidential Transition to this critically-important first year of the Administration, Cecilia has been the heart, soul, and mind of the most ambitious environmental justice agenda ever adopted by a President,” CEQ Chair Brenda Mallory wrote in a statement Thursday.

“Cecilia has poured her wisdom, leadership, and energy into this work — true public service. She is an unwavering and effective champion for the communities that, for far too long, have been overburdened by pollution and left out of government decisions that affect them.”

“I’ve seen first-hand Cecilia’s passion and commitment to addressing environmental injustice, and am so proud of her service as the first-ever White House Senior Director for Environmental Justice,” she said.

“The work she has accomplished will be foundational as we continue our efforts to center equity and inclusion as a cornerstone of this Administration.”

Environmental justice initiatives are among the core priorities of the Biden administration’s climate policies.

The Environmental Protection Agency announced this summer an additional $50 million in funding to enhance air pollution monitoring and improve air quality in low-income communities and communities of color.

“Communities of color and environmental justice communities have been impacted by a number of systemic policy decisions that have been made, whether it be transportation, looking at roads and highways that cut through the heart of many of these communities, whether you look at failed drinking water systems … or whether you look at facilities that spew pollution in closer proximity than other communities,” EPA administrator Michael Regan told CNN in July.