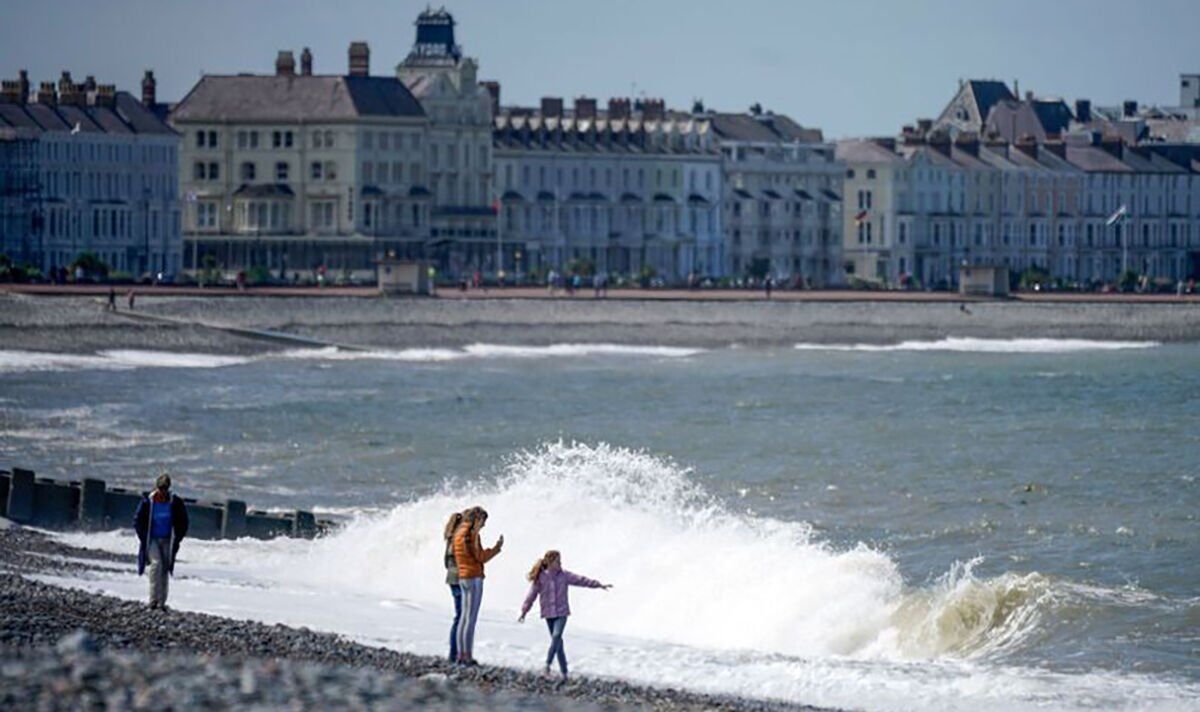 The Welsh Conservatives believe the “anti-tourist” tax will “put livelihoods at risk” at a time when holiday businesses are struggling with rising energy bills. One Welsh operator carried out a survey among 2,000 visitors and found that 70 per cent “would consider going on holiday to another country” if the tax was applied.

Other tourism businesses say they would be happy to apply the tax if it improves local services, reports North Wales Live.

For many, concerns over the proposed tax have been superseded by the cost-of-living crisis.

Not only are operating costs soaring, falling household incomes are likely to result in fewer people taking holidays home and abroad.

The Welsh Government says tourism levies are commonplace around the world and could improve local infrastructure.

He said: “The Labour Government has held the threat of a tourism tax over the heads of the Welsh tourism industry for too long, with no indication of how much this will cost businesses and visitors.

“The estimates we have produced for the potential cost to families and businesses are staggering.

“Livelihoods will be at risk if Labour goes ahead with this new tax as one-in-seven jobs rely on the tourism industry.”

Across Europe, tourism taxes can range afrom €0.50 to €5 per person, per night – or five per cent of the room bill.

The Welsh Conservatives arrived at their estimates for the cost of a family holiday in Wales by considering the average European flat rate tourism tax, and the average percentage levy.

This gave a flat charge of £74.64 and a percentage charge of £62.66, based on an average Welsh hotel bill for a family of four for six nights.

The Welsh Government is due to hold a consultation this autumn but specific proposals and figures have yet to be announced.

It has said county councils will be given the option of introducing the levy.

A key opponent of the proposed tax is Ashford Price, owner of the National Showcaves Centre for Wales in the Brecon Beacons.

He told the BBC that the tax, if introduced, would deliver the final blow for many tourism operators with inflation expected to stay in double figures for at least a year.

Large parts of the £5bn sector were still trying to recover from Covid lockdowns, he said. “If Wales becomes the only devolved nation to introduce this tourism tax, then we’re in big trouble,” he added.

Many tourism businesses are examining ways of cutting costs as they contend with soaring energy prices.

A caravan park in Carmarthenshire estimates its annual energy costs could rise by up to £10,000.

Its owner told the BBC: “We’re lucky that the majority of our guests are retired, but then again the cost of living is affecting everyone and it is a real worry.”

According to North Wales Tourism, cost-of-living concerns may already be affecting holiday bookings in Wales.

Late summer and autumn bookings in the region are said to “unusually slow”.

Only a third believe they will not be negatively impacted by rising prices when it comes to booking their next holiday.