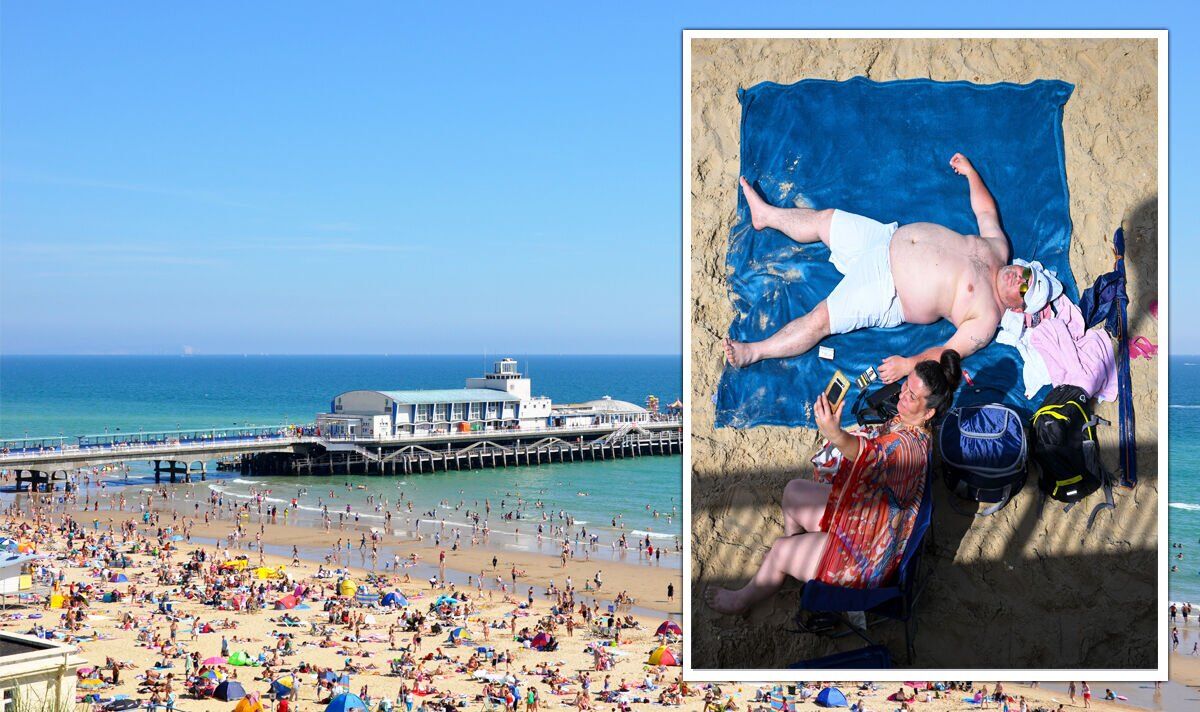 Dorset residents are campaigning to introduce a tourist tax to Bournemouth. Many are angry that beaches in the popular staycation area have been “trashed” this summer.

Local resident Maris Lake has launched a petition calling for people who enter a set zone in Bournemouth, Christchurch and Poole to be taxed.

Mr Lake said that only local residents or those visiting family that live in the area would be exempt.

In the change.org petition, Mr Lake says: “Every year -especially after the Covid lockdown – sandy beaches are getting more and more trashed.

“This is done mostly by outside travellers who travel long hours from far away to spend a day or two in our most beautiful beaches.

“I am calling on BCP council to introduce a tourism tax to anyone who enters the BCP area and isn’t local nor has any connections to the area.

“This would be in place during the summer season and on a certain distance from the sea front.

“It can be easily done by a number plate recognition system and permits could be managed online and granted for family members who are coming to visit or something along those lines.”

Mr Lake added that money raised from the scheme could go towards “much-needed” improvements to the area.

Wales is also considering introducing a tourist tax with a consultation on the idea due to be held.

Some officials feel that tourists should pay a small tax to help cover the cost of services in honeypot areas.

However, many people who work in the tourism industry fear that a tax might put people off holidaying in Wales.

Wales has a growing tourism industry and has become a more popular destination since the pandemic.