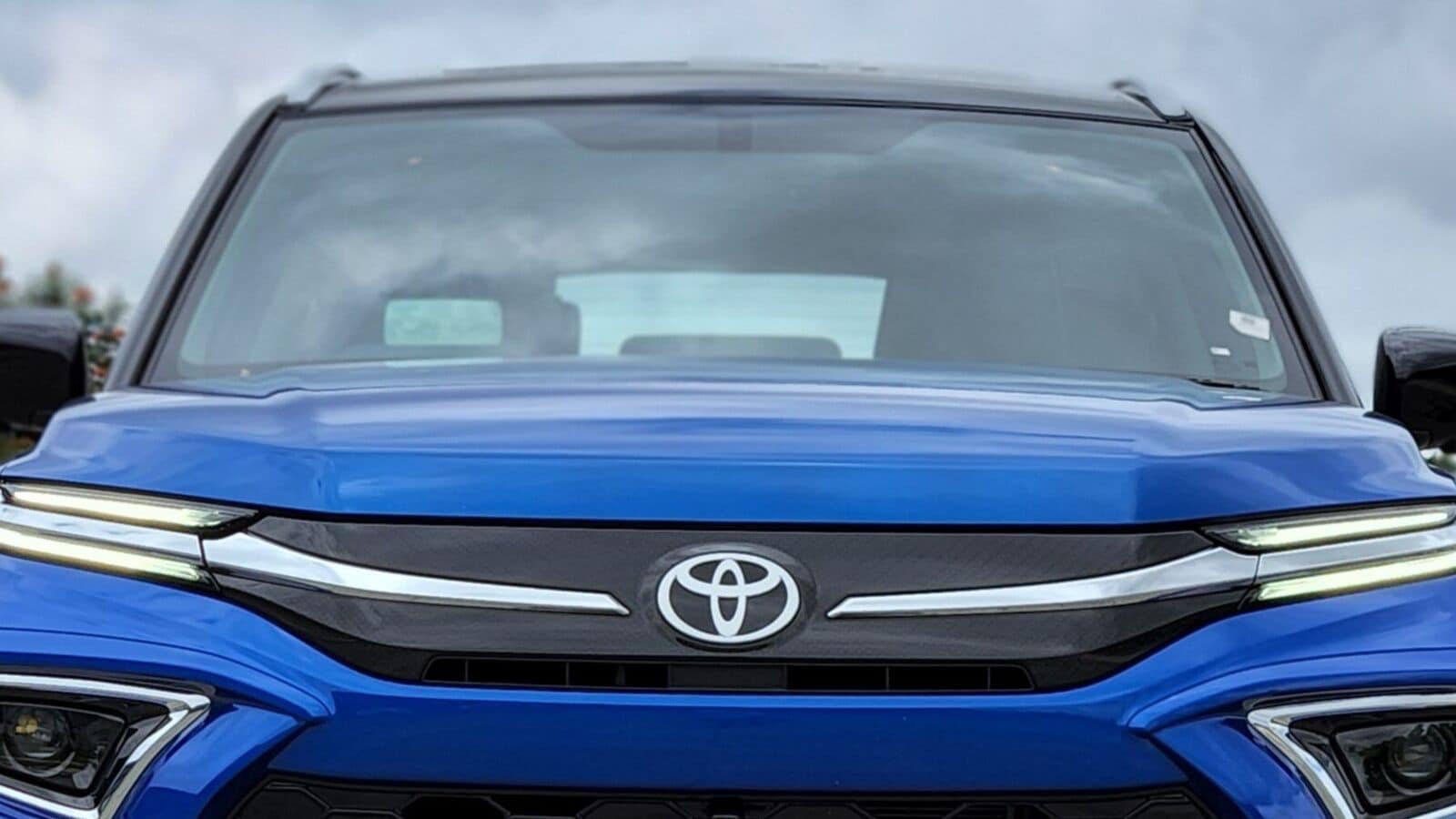 Toyota Kirloskar Motor has reportedly issued recall of nearly 1,400 units in India. The recalled units, which include the likes of Glanza hatchback and Urban Cruiser HyRyder SUV, reportedly have defects in the airbag controller. According to a report by Mint, these models were manufactured between December 8 last year and January 12. The carmaker has advised owners of these cars to be cautious and minimise use before the fault is rectified.

The recall from Toyota Motor comes days after Maruti Suzuki issued recall of several models due to similar technical issue. Maruti Suzuki had issued recall of 17,362 units, which also included models like Baleno and Grand Vitara, the technical cousins of Toyota Glanza and Urban Cruiser HyRyder. Among other Maruti models that were recalled were Alto K10, S-Presso, Eeco and Brezza. All the units of these Maruti models were manufactured between December 8 last year and January 12.

The new generation Baleno and Glanza were launched by the respective carmakers last year. Both models are offered in ICE as well as CNG versions. Glanza was the best-selling model from Toyota Motor last year.