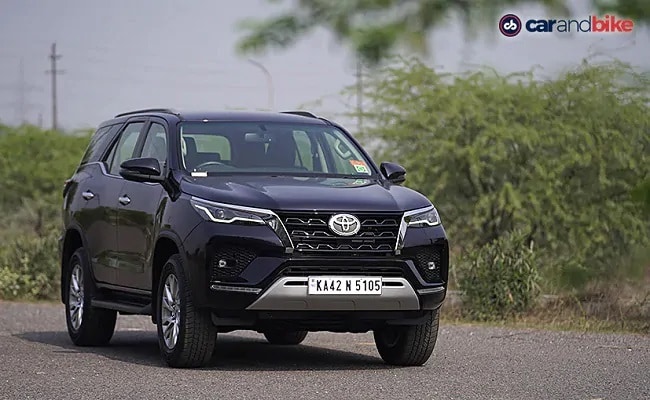 Toyota Kirloskar Motor has released the monthly domestic sales numbers for November 2021, during which the company sold 13,003 vehicles in India. Compared to the 8,508 vehicles sold during the same month in 2020, the Japanese carmaker has registered a year-on-year growth of 53 per cent. Now, the market conditions were very different in November 2020, so it won’t be ideal to compare the two numbers. However, Toyota has witnessed a spike in both demand and orders, as we get a more realistic month-on-month growth of 5 per cent when compared to 12,440 units sold in October 2021.

Commenting on the sales, V. Wiseline Sigamani, Associate General Manager (AGM), Sales and Strategic Marketing, Toyota Kirloskar Motor said, “Demand from the market continues to be strong which is duly reflected in our booking orders, and we are trying our best to cater to these orders. Spike in both demand and orders can be attributed to the popularity our products enjoy amongst our customers and has been further aided by the recent product refreshments, including the launch of the new Legender 4×4 and the Innova Crysta limited edition.” 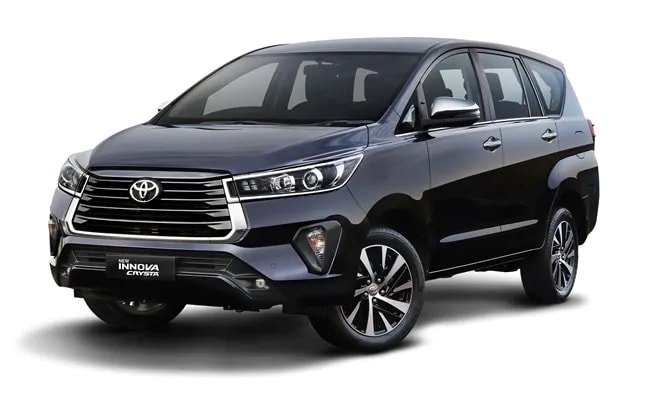 Toyota says that both the Fortuner and the Innova Crysta are currently top sellers in their respective segments, which makes the company hopeful of closing the calendar year with growth. The company also hopes to achieve growth in the entry-level space as well, where it has two products – the Glanza premium hatchback and the Urban Cruiser subcompact SUV. “With the positive response that both the models have garnered, we are trying our best to reach out to customers even in remote locations by further penetrating our reach in such areas,” Sigamani added.