The fallout from China’s ongoing crackdown on the crypto sector has led to uncertainty finding its way back into the market again. At the time of writing, Bitcoin (BTC) traders continue to encounter pushback at the $43,000 level and many altcoins which had accumulated gains in the morning session are also dipping into the red.

Data from Cointelegraph Markets Pro and TradingView shows that an early morning attempt by bulls to push the price of BTC above $44,000 was met by firm resistance but the current back in forth appears to be nothing more than consolidation.

Here’s a look at what crypto traders and analysts are saying about the recent price moves for Bitcoin and what to be on the lookout for as the market closes out the month of September.

A bearish warning has appeared on the weekly Bitcoin chart according to cryptocurrency analyst and pseudonymous Twitter user Rekt Capital, who posted the following Tweet showing that the price of BTC closed below a major demand area.

As is always the case after a Weekly Close below a support, there is a risk that this area flips into resistance on a relief rally$BTC needs to reclaim ~$43600 as support for bullish bias#Crypto #Bitcoin pic.twitter.com/45Z39YZs0t

As suggested in the Tweet, if Bitcoin fails to climb higher, then the $43,000 support level could flip into the new resistance level as bulls hunker down to defend against a relief rally.

According to the trader, Bitcoin bulls need to reclaim support at $43,600 for the bullish uptrend to continue, otherwise, the bearish narrative could take hold.

A more bullish take on the current price setup for Bitcoin was offered by options trader and pseudonymous Twitter user John Wick, who posted the following chart outlining the current 4-hour setup for BTC.

According to Wick, the recent action has confirmed the bottom in BTC price as well as confirming a price reversal, signaling that this may be an opportune time to open a long position.

“I have half my long swing position on this setup. I will add the other half when/if we break resistance (Yellow line).”

While the recent price action for BTC has been volatile and resulted in widespread fear and confusion, on-chain data indicates that veteran traders are long-term bullish because they continue to accumulate as much Bitcoin as the market can supply

Falling #Bitcoin supply on exchanges has been the dominant trend for almost 2 years – briefly interrupted by the May correction.

We are firmly in a period of accumulation.
No signs of this changing any time soon. pic.twitter.com/F4tdZAoh3I

As seen in the above tweet from Bitcoin Archive, the supply of Bitcoin held on exchanges has fallen for the majority of the past two years as holders continue to buy on the market and withdraw to their privately controlled wallets.

This indicates that the market remains in a period of accumulation and as Bitcoin Archive stated, this trend shows no signs of slowing in the near future and could put positive pressure on the price of BTC as its circulating supply shrinks.

The views and opinions expressed here are solely those of the author and do not necessarily reflect the views of Cointelegraph.com. Every investment and trading move involves risk, you should conduct your own research when making a decision. 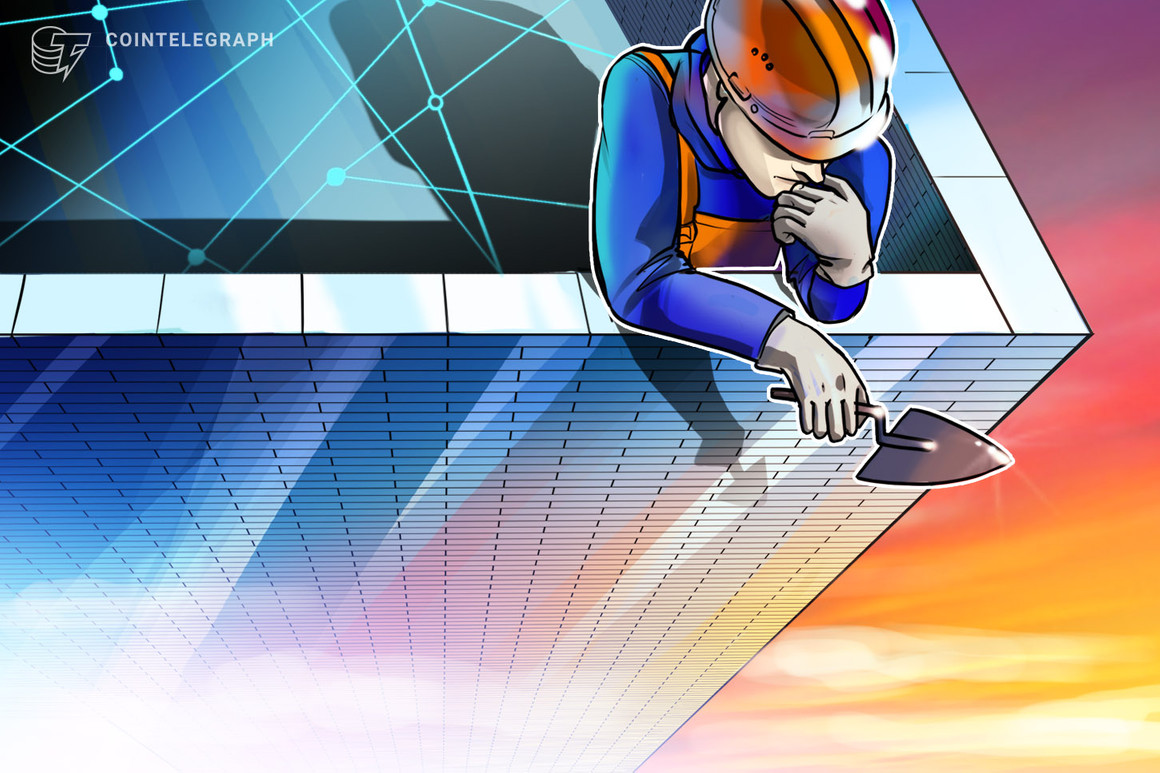 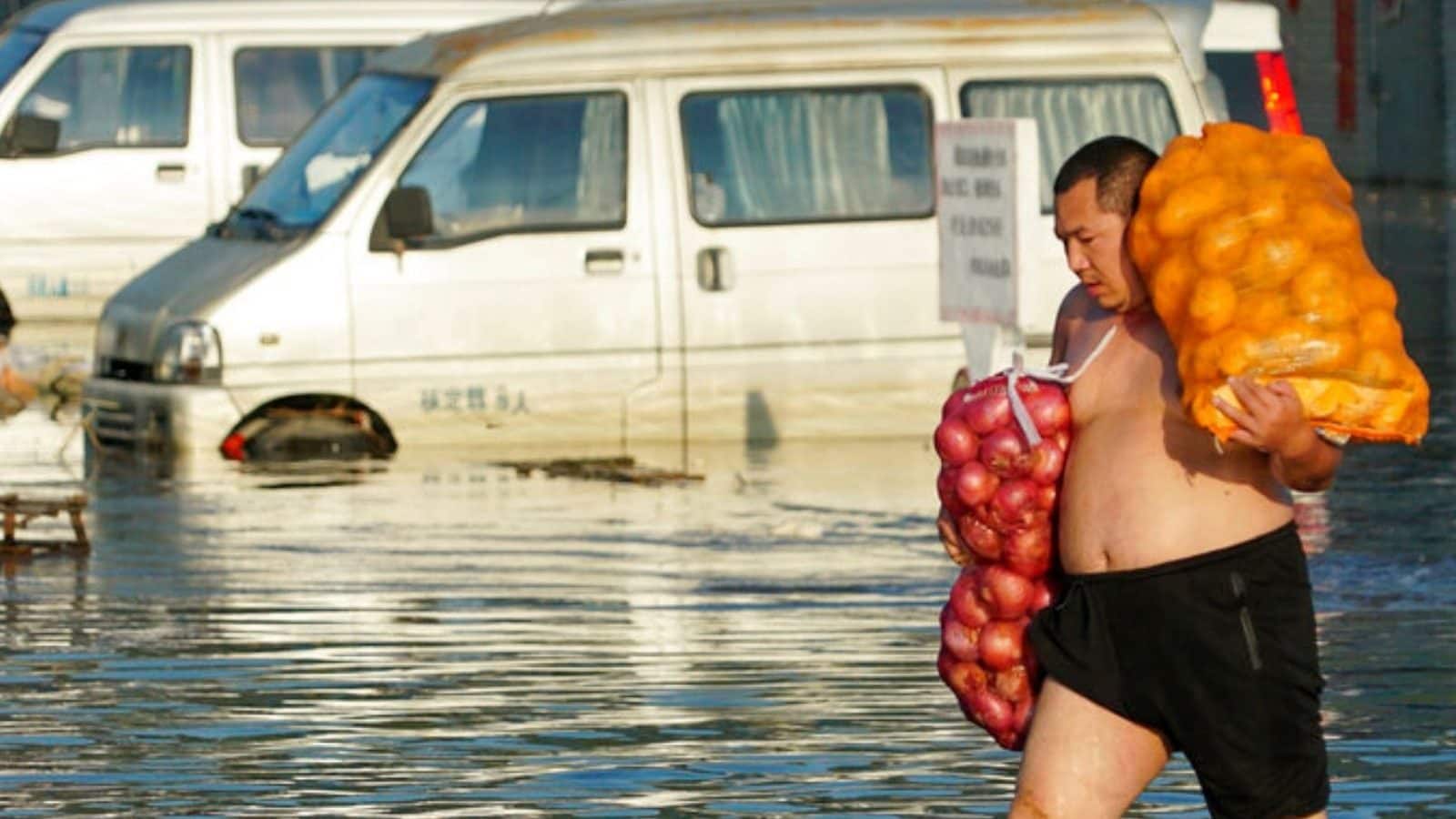 Why UN Report Should Send Shivers Down Your Spine New Urgency to Airlift After Kabul Blasts Kill More Than 100