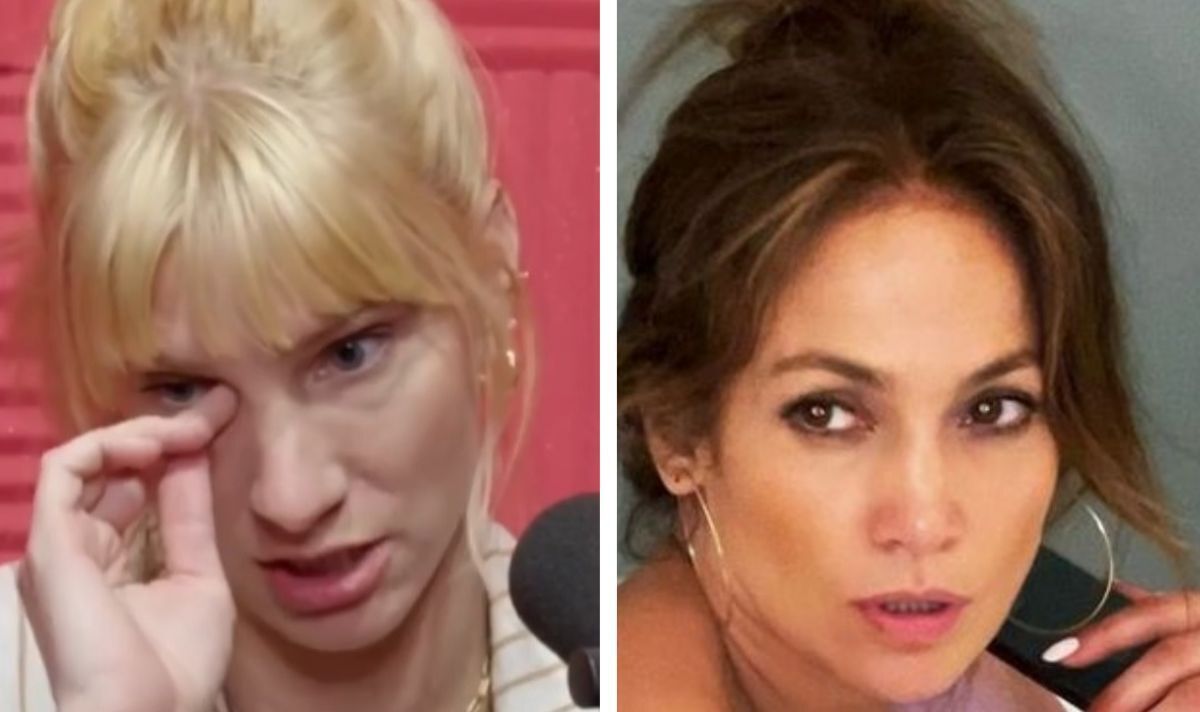 Jennifer Lopez, 53, has developed a reputation for reportedly diva-like behaviour over the years, with celebrities including Dannii Minogue claiming they were left aghast. However Glee’s Heather Morris was left stunned when she heard Jennifer had eliminated hopefuls from the competition purely because they were Virgos – a star sign shared by her ex-husband, Marc Anthony.

Heather, who is an Aquarius, shared the eccentric story as Virgo season began this week.

“Jennifer Lopez held an audition for dancers for one of her tours,” she recounted.

“Most of the time, for a dance audition, you’re not getting paid.

“You’re there since 10am and you’re auditioning until 6pm.”

“He looked at them, and she said, ‘Thank you so much for coming’ – and they had to leave after a full day of auditioning,” Heather exclaimed.

She insisted that although the story was “hearsay”, it was definitely true.

“When one person says something, could be true [but] when multiple people say something, it’s like, ‘Oh, that happened,'” she added on the Just Sayin’ with Justin Martindale podcast.

It turns out that Jen’s ex-husband and fellow singer Marc holds the same star sign that she was keen to keep out of her dancing group.

He is the father of her now 14-year-old twins Emme and Maximilian, but the pair divorced in 2014.

Twitter user @jennylosgalaxy speculated that there could be a link between the split and Jennifer’s apparent unwillingness to share the stage with Virgos, exclaiming: “She was traumatised for real!”

She added: “JLo not wanting to have any Virgos in her life after divorcing Marc Anthony is so funny to me.”

Meanwhile Dannii Minogue claimed after sharing a Top of the Pops performance night with her back in the 1990s that J-Lo had some very unusual demands then too.

“I was at Top of the Pops and was told Jennifer Lopez was on her way, but she refused to perform unless her backstage room was redecorated,” Danni spilled.

“I was told everything had to be white, including the sofa,” she continued in quotes published in Mail Online.

“All I could think was, “Girlfriend is covered head to toe in body makeup. How do you sit on a white couch?”

Meanwhile, Jennifer is said to be elated after enjoying a second marriage ceremony with new husband Ben Affleck.