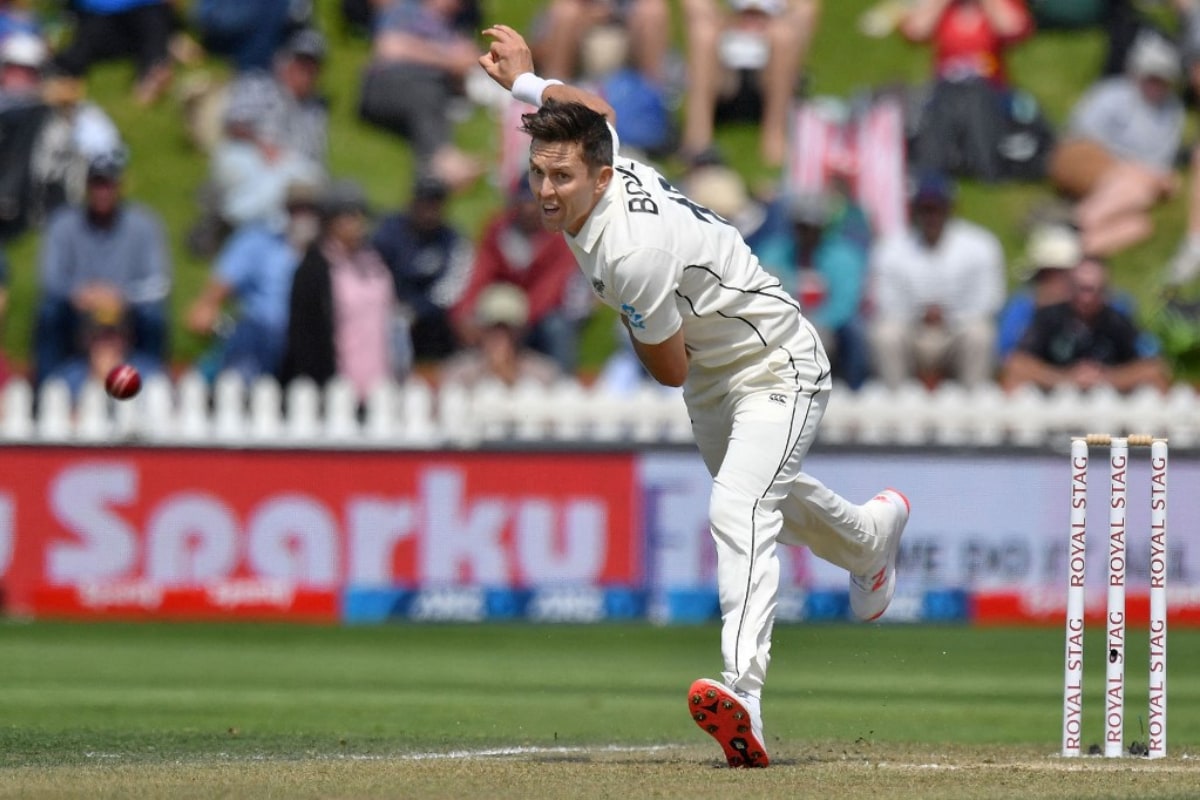 Trent Boult believes England will be able to cope with the distraction of their social media storm when they face New Zealand in the decisive second Test on Thursday. England’s Ollie Robinson was suspended after racist and sexist tweets posted by the paceman in 2012 and 2013 emerged during the first Test at Lord’s.

The controversy escalated on Monday when the England and Wales Cricket Board revealed they were investigating a second unidentified England player for posting “historic offensive material” on social media. British Prime Minister Boris Johnson and Culture Secretary Oliver Dowden criticised the ECB’s hardline stance as the row rumbled on.

But the spotlight will be on Joe Root’s side, who stood together in a ‘moment of unity’ against all forms of discrimination just before the Robinson news broke. Asked if the issue would put England at a disadvantage when they face New Zealand at Edgbaston, Black Caps seamer Boult said: “I don’t think they will be too distracted. There are a few things going on the sidelines.

“I’m sure they will be on the ball. They will be desperate to put in a good performance.

“These guys have played a lot of cricket. They are tremendous at home. I think they can put those things on the sideline and focus on the game.”

While he would not criticise Robinson, Boult admitted cricketers must be careful what they say on social media with the eyes of the world on them at all times.

“I can’t speak for the other guys but social media can be a difficult world at the moment,” Boult told reporters.

“You can approach anyone around the world. In terms of our profession as sportspeople you are in the limelight non-stop. You have to be careful with what you are putting out there I suppose.

“We are obviously leaders in the world, role models for a lot of kids and fans around the world. There is a lot of accountability. It’s a tricky one, you have to very careful.”

After the drawn opening match, New Zealand can earn a first Test series win in England since 1999 if they emerge victorious at Edgbaston.

That would be the ideal preparation ahead of their clash with India in the inaugural World Test Championship final at Southampton from June 18.

“There is an opportunity to win a Test series in England. It’s been a long time. Looking forward to the challenge,” Boult said.

“I thought the guys played tremendously well at Lord’s. The boys are gelling nicely and hopefully it will be a big week.”

Boult missed the first Test after opting to spend time with his family following the Indian Premier League’s suspension.

The 31-year-old is expected to start in Birmingham after joining the squad late last week.

“I’m here now and excited at the prospect of playing. I’m dying to get out there,” Boult said.

“I’ve been playing non-stop through the New Zealand summer and the IPL. The body feels good.”

ALSO READ – ‘We Were all Bloody Indians to Them, But Since IPL Started They’re Licking Our Backsides’

Black Caps coach Gary Stead said skipper Kane Williamson’s left elbow injury is being monitored and a decision will be made on Wednesday about his availability. Williamson, the world’s number one ranked Test batsman, has been managing a tendon problem for several months and could be rested ahead of the India showdown.

“His elbow is still niggling him a wee bit. He’s had some more treatment on that and we just want to make sure the best thing for him is playing this match versus taking a little more time to be ready,” said Stead, who also revealed spinner Mitchell Santner is out with a cut finger.