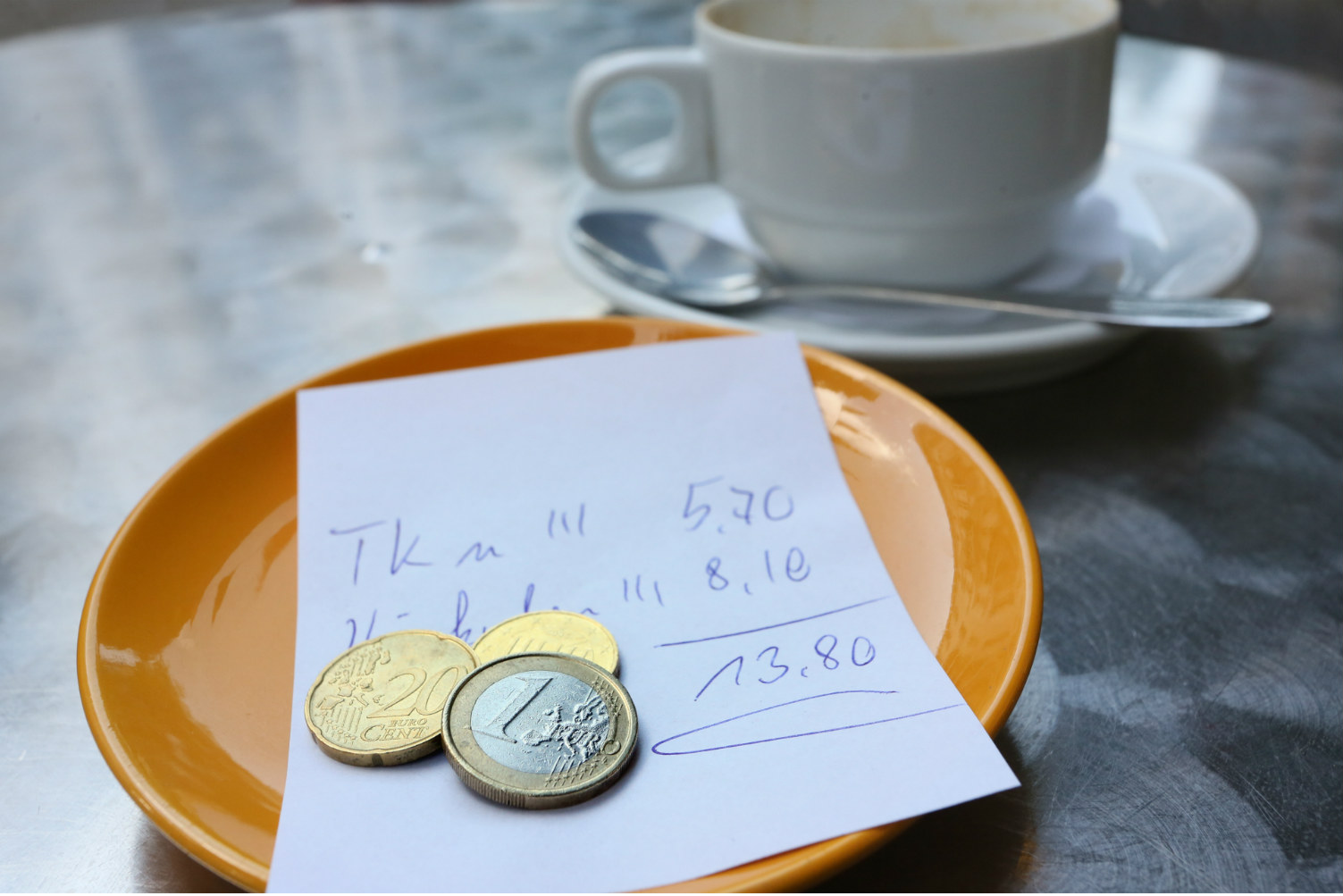 Tipping is one of those strange things that seems to exist almost everywhere, but which has subtle cultural nuances that can be embarrassing if you misunderstand them.

In the US, waiters sometimes rely entirely on tips for their money, meaning restaurant-goers are used to tipping generously if they are happy with the service.

In Germany it’s a little different though, explains Dr. Christian Stegbauer, an academic at Frankfurt University who recently conducted a study into German tipping culture.

In many German restaurants the tip is actually included in the price of the food, he says. Add to this the fact that all service staff are on at least minimum wage and there is no actual compulsion to give a tip, or Trinkgeld, as it is known in German.

“We spoke to some people during our research who said they tend not to give tips at all,” he said.

That certainly isn’t the norm, though.

“People generally told us that they tip between five and ten percent and many said that they always give the same regardless of how good the food actually was,” the academic said.

German waiters themselves expect a tip at the upper end of that scale: the ones Stegbauer spoke to tended to say that 10 percent was appropriate.

But the service staff also treat regulars differently to people who come for a single visit. Restaurants are happy enough that their regulars keep coming back and therefore don’t expect any bonuses.

“It is a bit like a friendship – it becomes awkward when money swaps hands,” says Stegbauer.

Germany also differs from countries like the UK in that tips are generally given not just at restaurants, but also in bars and in pubs.

“The difference is that, whereas in an English pub you go up to the bar to buy your drink, in a German Kneipe you are served. The general rule is that you give a tip wherever there is table service,” Stegbauer says.

Handing over the tip is also a matter that requires sensitivity.

“It needs to be done in a way that doesn’t suggest hierarchy and which doesn’t make it seem like you are putting the waiter in their place,” says the academic.

The normal way to do it is therefore to just ask for a little less change back then would otherwise be required. This avoids handing over extra cash, which could be seen as a way of showing off your generosity.

Leaving money on the table when you leave is also acceptable, Stegbauer says. But he adds that this “could lead to an initial feeling of disappointment on the part of the waiter” as they will expect it to be given to them when the bill is settled.

Alternatively, some establishments have a Sparschwein (piggy bank) that customers can drop a couple of coins into when they leave.

The Frankfurt academic also warns that cultural factors limit just how helpful a waiter will be though.

“Waiters in the US introduce themselves by name and are very friendly and helpful. But this is probably a cultural thing as you see the same behaviour at a supermarket too. In Germany this behaviour is neither common in a restaurant or a supermarket.”

So does tipping help improve the quality of service in Germany?

“Yes, the service staff we spoke to realized that being friendly was important for getting a good tip,” Stegbauer responds.

But he notes that in certain German establishments it is almost expected that the service staff are rude.

“In Cologne’s brewer bars or Frankfurt’s apple wine bars the staff are known for being unfriendly and making curt remarks. But people tip them anyway.”

“Besides,” he adds, “what you [English speakers] consider unfriendly a German might take to be astoundingly friendly! That is hard to say,” he says with a laugh.