Detectives have uncovered more clues as they piece together the events that led to the alleged hit-and-run murder of a 25-year-old man in Brisbane on Friday.

It was a road rage incident outside a Brisbane hospital that ultimately led to the alleged hit-and-run murder of a 25-year-old man on Friday, police say, but detectives are still piecing together the exact timeline of the fatal incident.

Browns Plains man Troy Edward Vandenberg was allegedly struck and killed on Friday afternoon by a white Audi S3 that police believe he had been in a rolling road rage with.

Mr Vandenberg and the other driver, alleged to be 20-year-old Umar Hussein Alkhalifa Al Enizi, were said to be involved in a prolonged incident on several of the city’s motorways that ultimately ended in Mr Vandenberg’s death near 3pm.

Mr Al Enizi was arrested on Saturday night and charged with murder, repeatedly driving without a licence, failing to stop at an incident, and failing to give proper respect to a deceased person.

On Monday he was denied bail after a mention in Beenleigh Magistrates Court.

Mr Al Enizi is next due for mention on November 10.

Last night police said they had established an incident had taken place between Mr Vandenberg and Mr Al Enizi on Ipswich Road, at the intersection of Tottenham Street just outside the Princess Alexandra Hospital at Woolloongabba at 2.26pm.

After this altercation, the vehicles made a left turn onto Cornwall Street and right onto Marquis Street where they entered the Pacific Motorway.

The vehicles were on the Clem 7 tunnel, Pacific Motorway M3 and the Gateway Motorway M2 between 2pm and 3pm before Mr Vandenberg’s death at Browns Plains. 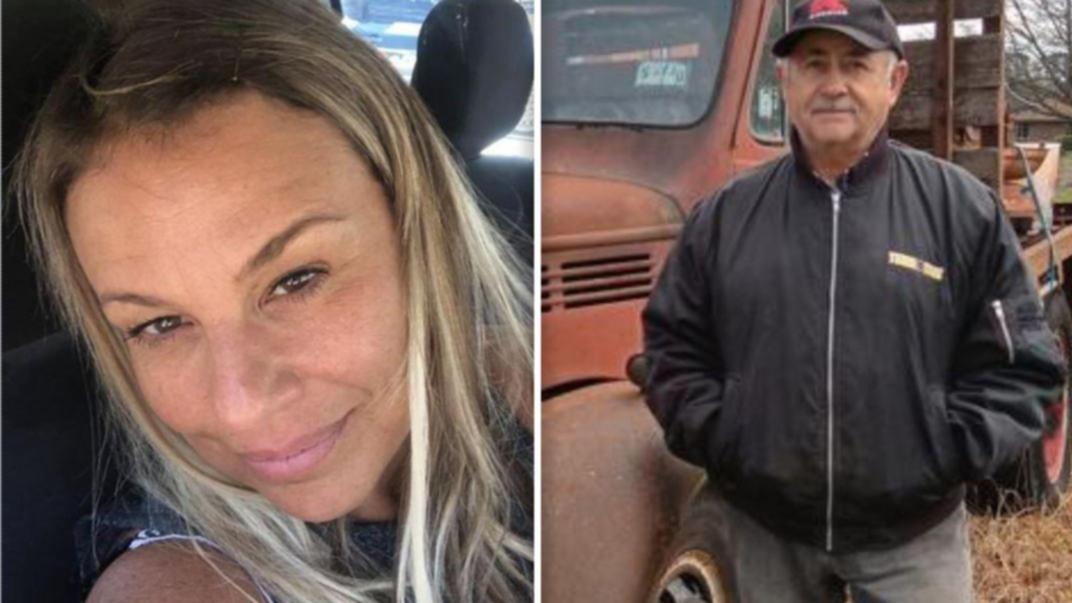 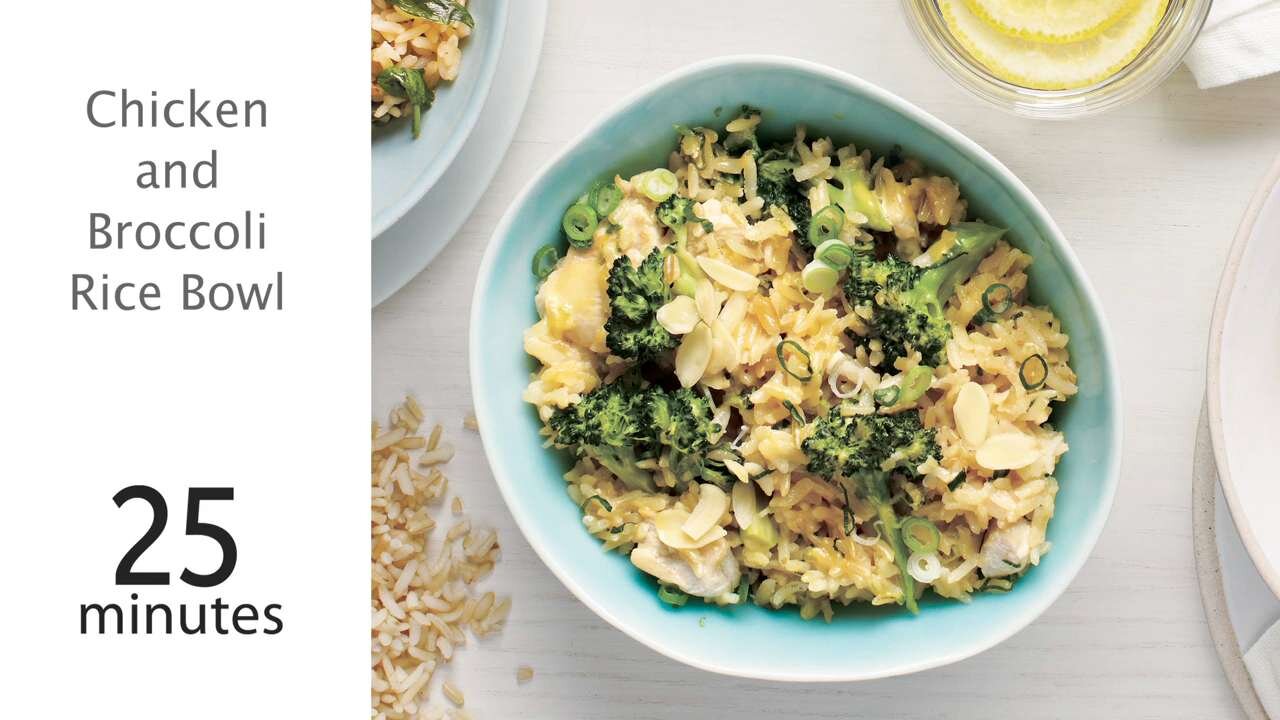 How to Cook a Chicken and Broccoli Rice Bowl