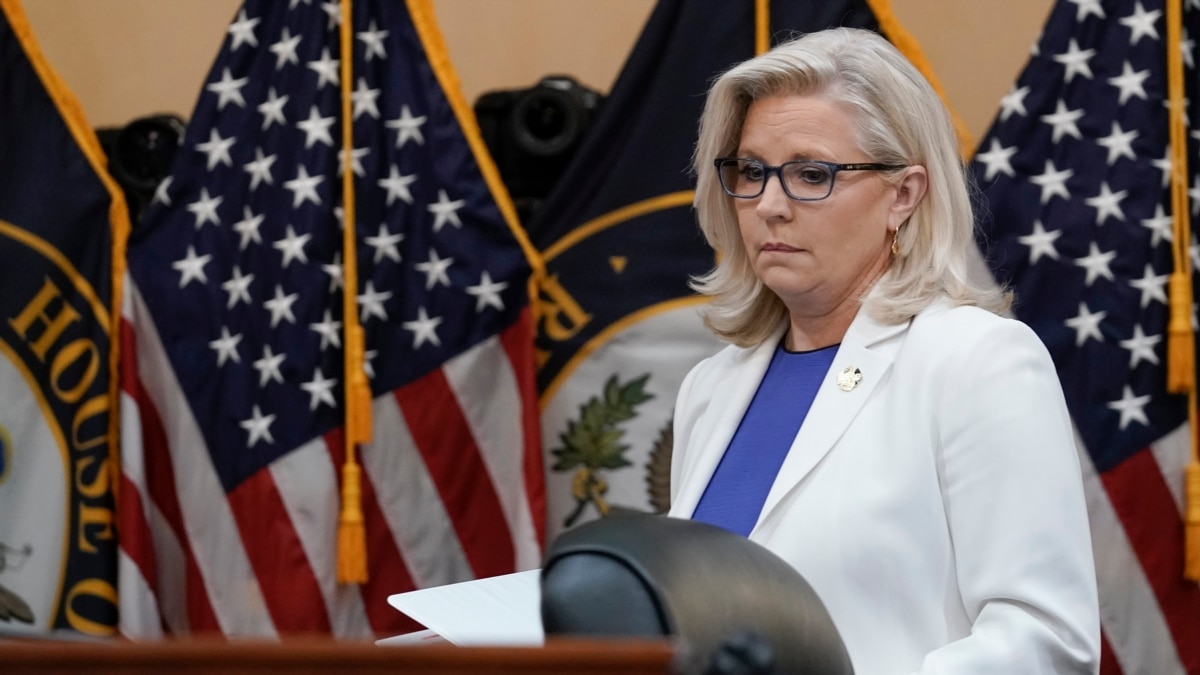 Congresswoman Liz Cheney, one of the leaders of the investigation into the January 6 insurrection at the U.S. Capitol last year, said Sunday that Donald Trump engaged in the “most serious misconduct” of any U.S. president in history by inciting the mayhem and then refusing for more than three hours to call off the rioters.

Trump is broadly hinting at another run for the White House in 2024 but Cheney, the vice chairperson of the congressional investigative committee, told CNN’s “State of the Union” show on Sunday there is “no doubt in my mind he’s unfit” for elected office and “should never be close to the Oval Office again.”

Cheney, a vocal Trump critic, unleashed her latest broadside against her fellow Republican days after witnesses told the House of Representatives panel that Trump ignored entreaties from White House aides, Republican congressional supporters, conservative television commentators and family members to call off about 2,000 Trump-supporting rioters last year as they tried to keep Congress from certifying that Democrat Joe Biden had defeated him in the 2020 election.

Trump has often assailed the committee investigating his role in fomenting the riot by urging his supporters to march to the Capitol and “fight like hell.” He has called the nine-member panel the “Unselect Committee of political Thugs and Hacks.”

Trump has criticized several of his former aides for turning against him and testifying about what they saw in the White House on the day of the riot as he watched it unfold on television while sitting in the dining room next to his office.

Trump told a political rally in Arizona on Friday night, “If I announced that I was not going to run any longer for political office, the persecution of Donald Trump would immediately stop. They’re coming after me because I’m standing up for you.”

The rioters rampaged into the U.S. Capitol, vandalized the building, scuffled with police and sent lawmakers and then-Vice President Mike Pence fleeing for their safety. In the midst of the insurrection, Trump derided Pence for not having “the courage” to block certification of the Electoral College vote showing Biden had won.

Trump never inquired about the well-being of his second-in-command even as some of the rioters chanted, “Hang Mike Pence!” and erected a gallows within eyesight of the Capitol. The committee said some of Pence’s security detail called their loved ones to say goodbye for fear they may not make it out of the Capitol alive as the rioters came perilously close to the vice president.

Trump had privately and publicly demanded that Pence send the election results back to the states Trump narrowly lost so new electors favoring the 45th president could replace the official ones favoring Biden. Constitutional experts say that would have been illegal.

In the United States, presidents are effectively chosen in separate elections in each of the 50 states, not through the national popular vote. Each state’s number of electoral votes is dependent on its population, with the biggest states holding the most sway. The rioters who stormed the Capitol tried to keep lawmakers from certifying Biden’s eventual 306-232 victory in the Electoral College.

Last Thursday’s hearing was the eighth over the last two months, with the committee promising to hold more public sessions in September.

Cheney said the committee is still seeking testimony from Steve Bannon, a one-time Trump aide who was convicted Friday of contempt of Congress for refusing to comply with the panel’s subpoena to testify. Shortly before his trial last week, Bannon said he was now willing to testify but no appearance has been scheduled.

She cited his commentary days ahead of the November 2020 election that Trump would declare victory the night of the election no matter the vote count at the time, which indeed Trump did. In the early hours after polls closed, Trump was ahead in the vote count but days later lost the election as mail-in ballots heavily favoring Biden were counted.

Cheney also noted that Bannon predicted on January 5, 2021, that “all hell is going to break loose tomorrow,” leaving the investigative panel to wonder exactly what Bannon knew beforehand about the riot at the Capitol and from whom.

She said the committee is in negotiations to hear testimony from Virginia [Ginni] Thomas, a conservative activist and wife of Supreme Court Justice Clarence Thomas who worked with Trump aides to overturn the Biden victory.

Cheney said the committee hopes Ginni Thomas “will come in voluntarily,” but will consider issuing a subpoena if she does not.