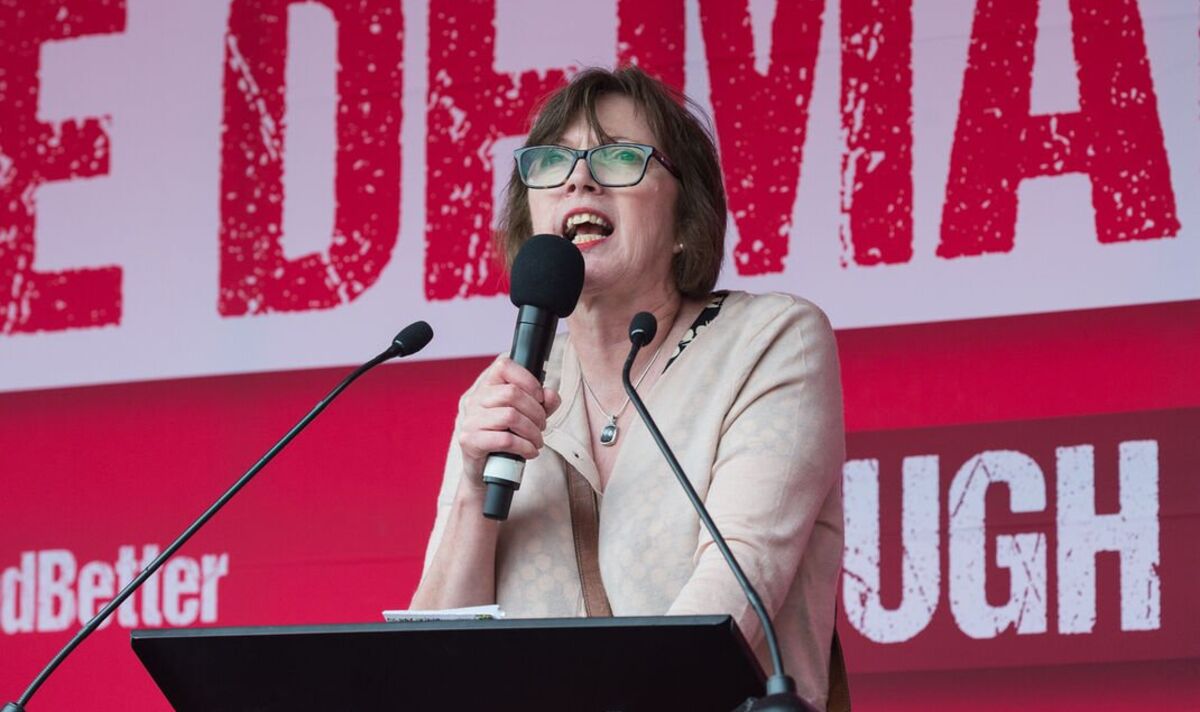 The TUC said its survey of 3,000 people showed 75 percent wanted the practice of “fire and rehire” stopped.

And almost as many questioned backed a ban on zero- hours contracts. The TUC said its survey, published on the six-month anniversary of the sacking of P&O workers, backed its warning to the new Prime Minister not to water down workers’ rights.

TUC General Secretary Frances O’Grady said: “There are too many bad bosses in this country who treat their staff appallingly and get away with it because of our lax labour laws.”

“The P&O scandal showed us cowboy capitalism at its very worst. Eight hundred dedicated seafarers were illegally sacked without notice or consultation – over video call – and replaced with agency workers on less than the minimum wage.”

“But P&O has been allowed to get away scot-free and its owner has even registered eye-watering profits.”

Ruth Wilkinson, of the Institution of Occupational Safety and Health, said: “In the current world of work, organisations cannot be sustainable without protecting the safety, health and wellbeing of their most vital resource: workers.”