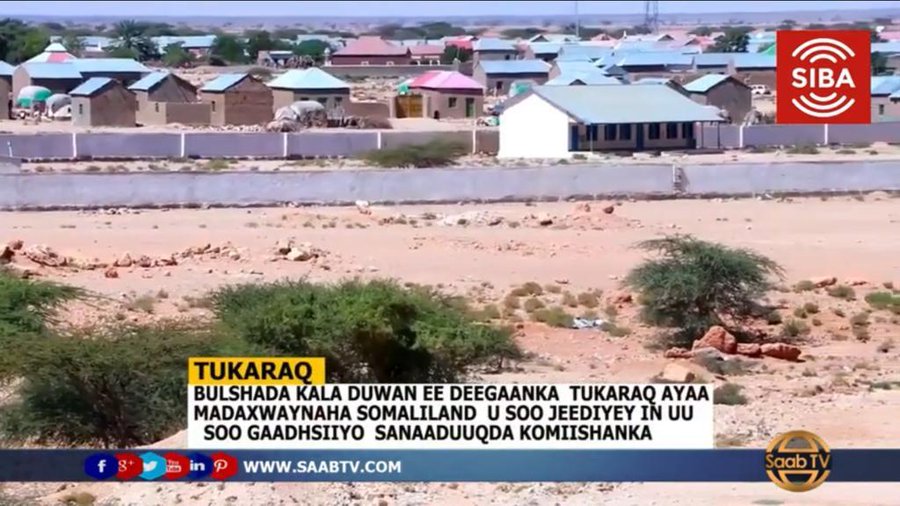 Tukaraq (PP News Desk) — Residents of Tukaraq in Sool have called on the Somaliland government in the capital Hargeisa to conduct voter registration in the village.

Traditional leaders of Tukaraq spoke to Saab TV to press the Somaliland Electoral Commission to send to the village voter registration teams.

Somaliland became Taiwan’s latest diplomatic ally when relations were cemented by the exchanging of ambassadors with Taipei earlier in the year, with the nation making increasing inroads in a number of Taiwan public and private sector industries thanks to the efforts of Ambassador Mohamed Hagi in the Taiwanese capital.

“We want to exercise our right to vote in (the) Somaliland elections. It is the responsibility of (the) Somaliland President to ensure that all citizens exercise their voting rights” said a traditional leader.

The Somaliland Electoral Commission have excluded Tukaraq in the voter registration scheme currently going on in Somaliland regions.

Puntland, however, maintained a checkpoint at the village even after Somaliland forces had captured the area.

In 2018 Puntland and Somaliland forces clashed on the outskirts of Tukaraq .

The Intergovernmental Authority on Development (IGAD) facilitated mediation for the two administrations, and subsequently facilitated a ceasefire.

This article was first published in the © Puntland Post, 2020 and is republished with permission.