TUNIS:Tunisia’s president on Thursday called one of his predecessors, Moncef Marzouki, an enemy of the country and withdrew his diplomatic passport after he demanded that France end its support for Tunisia under Kais Saied’s leadership.

Saied is under strong international pressure, especially from Western powers, to announce a clear road map for a return to constitutional politics after seizing a wide range of powers in July.

He unveiled a new government on Monday, but gave no indication that he was ready to relinquish control.

Last week, Marzouki, who was president from 2011 to 2014, called on the French authorities “not to help the dictatorial regime in Tunisia”.

Saied on Thursday asked the justice minister to open an investigation into allegations that Marzouki had conspired against state security.

“I will withdraw his diplomatic passport because he is among the enemies of Tunisia,” Saied said, referring to Marzouki.

He rejected Western involvement, saying it was a matter for Tunisians, adding: “We will not allow anyone to interfere.”

A presidency statement said he had informed the U.S. ambassador of Tunisia’s “dissatisfaction” that the House Foreign Affairs Committee was due to discuss Tunisia at a hearing called “Examining the State of Democracy and Next Steps for U.S. Policy”.

The United States has been important to Tunisia since its 2011 revolution in providing security assistance and working with other major donors to support public finances.

Along with other members of the G7 group of advanced economies, which include France, it has urged Saied to return to a constitutional order in which an elected parliament plays a significant role.

His intervention followed years of economic stagnation and political paralysis, but it has cast into doubt the democratic gains made by Tunisians during the revolution that triggered the Arab Spring uprisings. 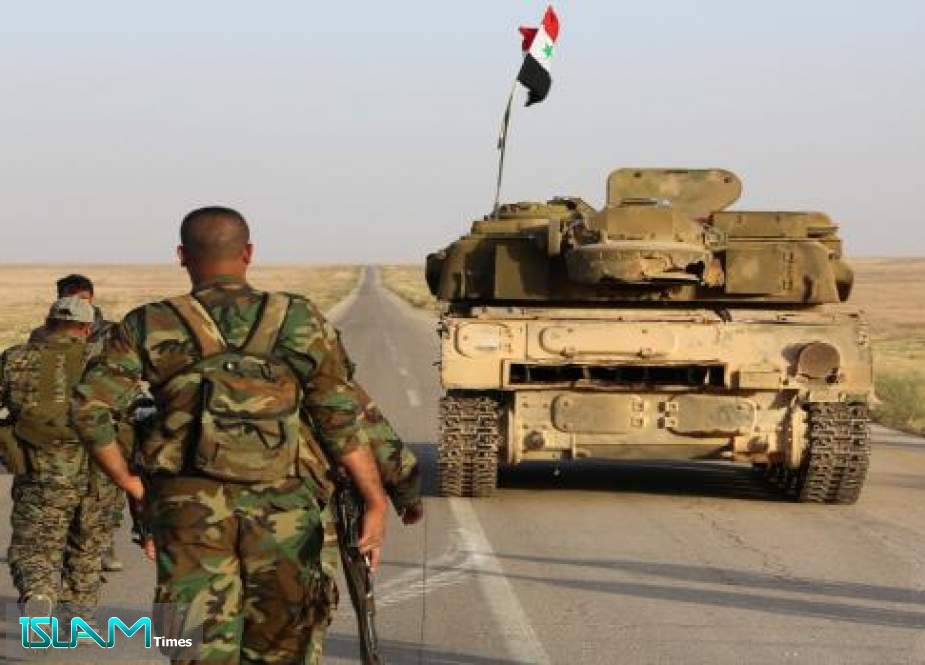 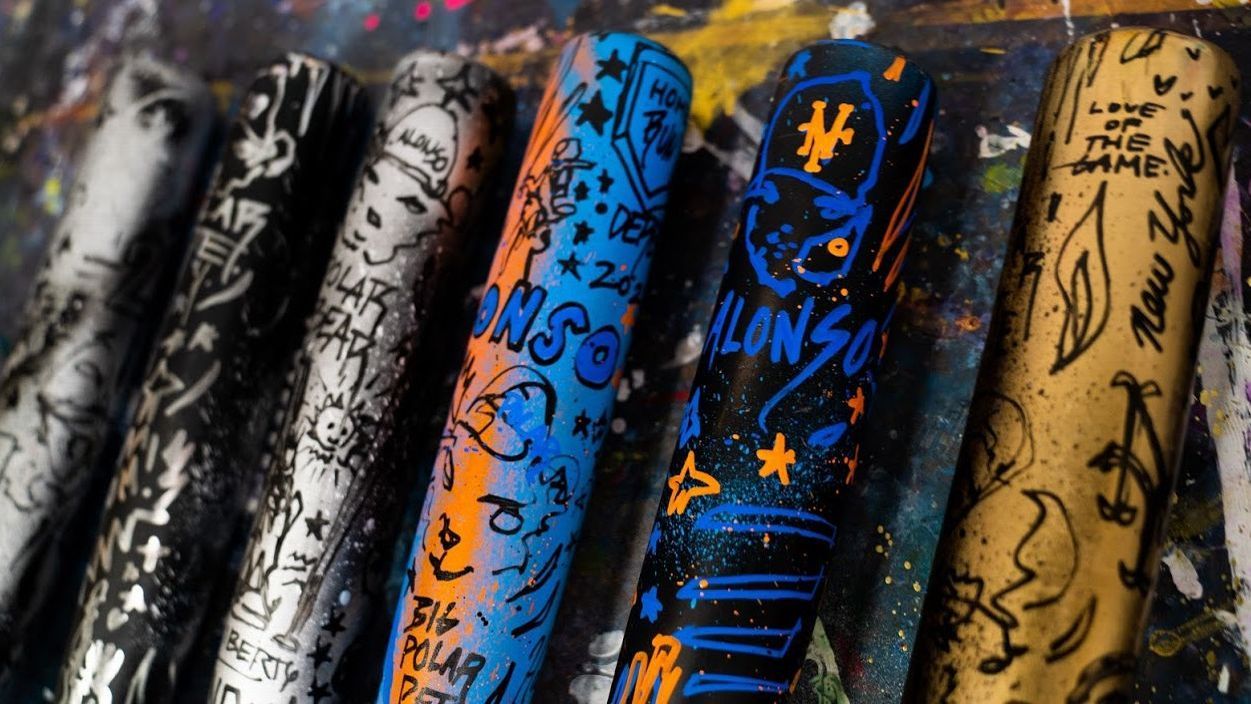 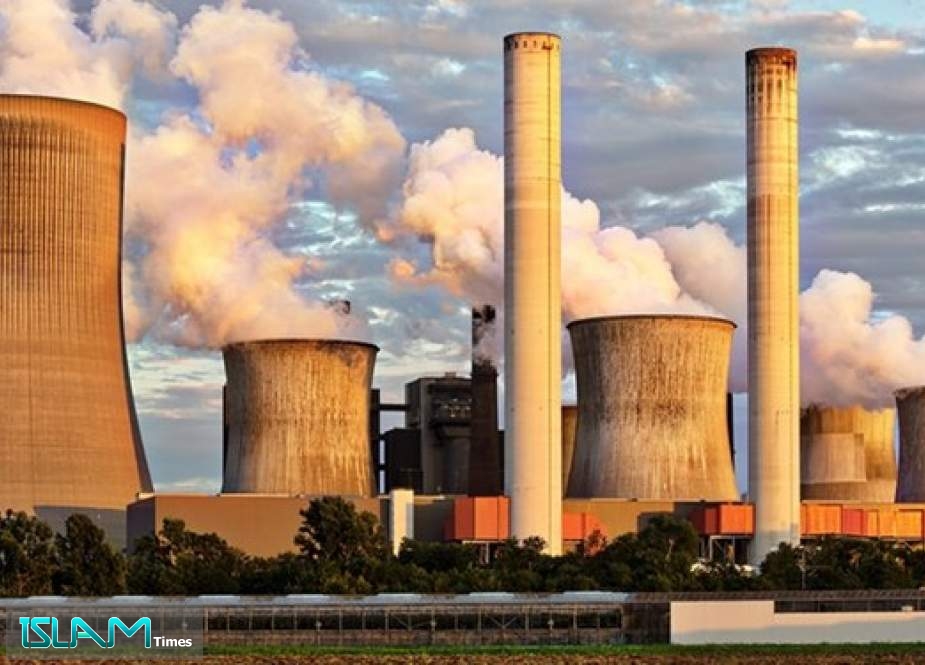