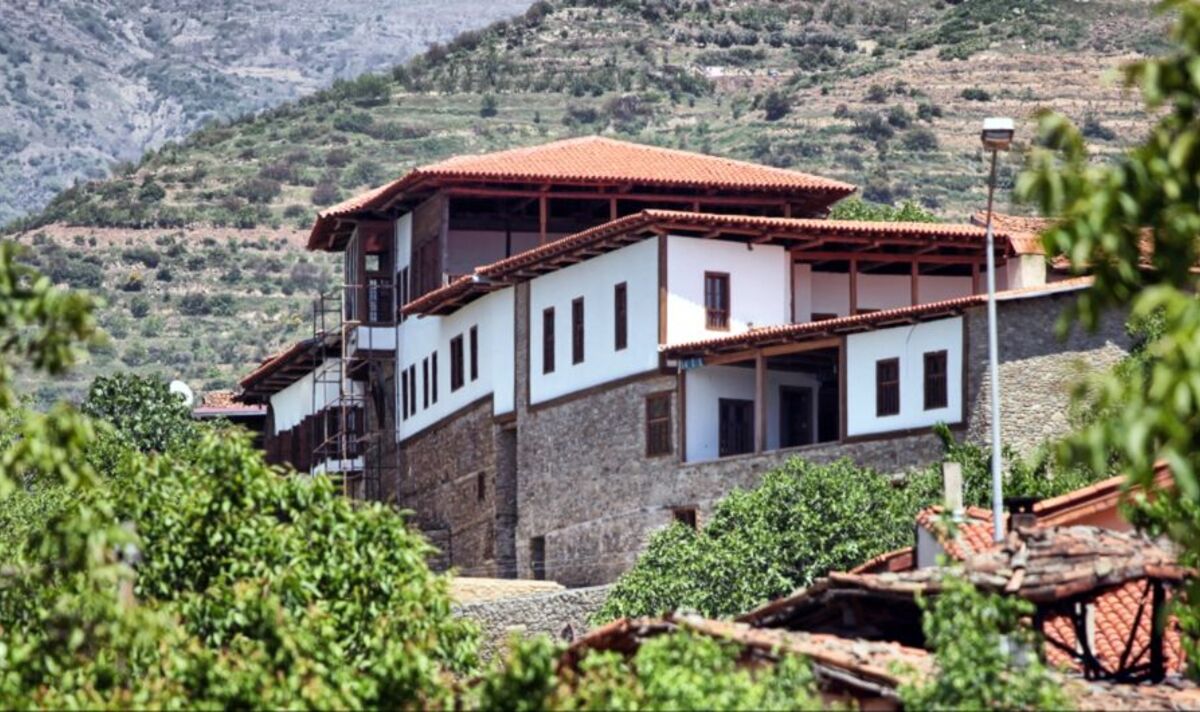 From beaches to cities, Turkey has many incredible destinations to explore. A beautiful village has been named one of the world’s best places.

To qualify villages need to prove they are preserving their heritage and environment while attracting tourists.

In the 2022 list, a stunning Turkish village was included. Birgi in Izmir is in Turkey’s western Aegean region.

“Picturesque Birgi has a storied history of settlement reaching back to 3,000 BC.”

Many tourists stop in the pretty village to visit the incredible UNESCO World Heritage site of Ephesus.

The ancient city of Ephesus reflects centuries of history, from classical Greek through to the Roman Empire.

The breathtaking Temple of Hadrian was built before 138 AD for a visit from Emperor Hadrian.

As the birthplace of famous Greeks, including Hippnax and Heraclitus, the ancient city is a must visit on a trip to Birgi.

Tourists should also stop by the Ulu Mosque, a magnificent example of 18th century civil architecture.

After a day of exploring, tourists can relax in one of Birgi’s tree shaded cafes and try some of the mouthwatering local cuisine.

Tourists could visit Birgi on a Monday, when the village holds its weekly market selling local produce.

The village is easily reachable from Izmir and takes around two hours to reach by rental car or taxi.

Direct flights to Izmir are available from several of the UK’s major airports including Manchester and Liverpool.

If tourists are heading to the coastal areas of Bodrum or Marmaris from Izmir, they could make an easy detour to Birgi.

While Turkey is busiest during the summer holiday months of July and August, the weather may be more suited to exploring outside of peak season.

The weather in Turkey usually averages mid 20s during the months of April, May, September and October.

British tourists will be able to find cheaper flights during these months and accommodation may be better value too.

If tourists aren’t worried about catching a tan, they could even visit Birgi during winter for the cheapest prices.