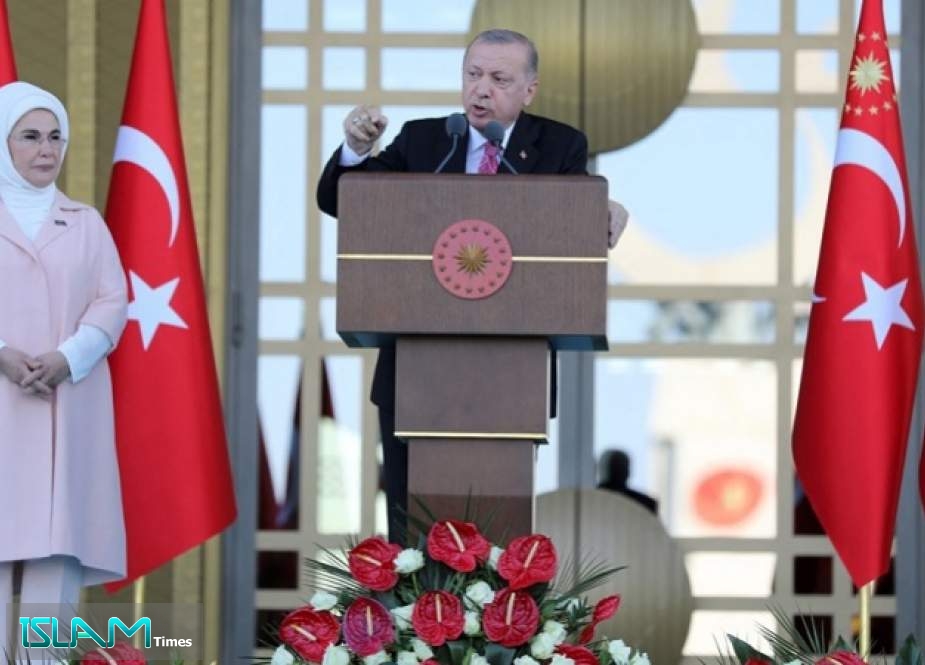 Islam Times – Turkish President Recep Tayyip Erdogan heads to Northern Cyprus to mark the anniversary of Turkey’s 1974 invasion, a visit that is bound to draw the ire of Greek Cypriots.

Erdogan will embark on the two-day trip to the Turkish Cypriot-controlled northern territories on Monday. He is scheduled to meet with Turkish Cypriot President Ersin Tatar to exchange views on the latest developments in the Eastern Mediterranean and bilateral relations.

He will also address a special session of the Turkish Cypriot parliament and attend celebrations of July 20 Peace and Freedom Day.

The visit marks the 47th anniversary of Turkey’s 1974 Peace Operation, which was launched to protect the island’s Turkish Cypriot community following a Greek-backed military coup to annex Cyprus.

Turkey and Greece, both NATO members, have been embroiled in a long-running territorial dispute in the eastern Mediterranean over the region’s resources.

Bilateral relations have fallen into a deepening crisis in recent months. Disagreements over Cyprus, refugee flows, and oil and gas drilling rights in the Mediterranean have for the first time in decades prompted fears of a direct conflict between the two NATO allies.

Erdogan said at the time that Ankara’s “priority is to ensure a fair, lasting and sustainable solution” in Cyprus that ensures Turkish Cypriots have security and legal rights.

“A two-state solution must be negotiated on the basis of sovereign equality,” he said.

Erdogan made the proposal in a visit to the territory in mid-November, in a move that was condemned by Cyprus President Nicos Anastasiades.